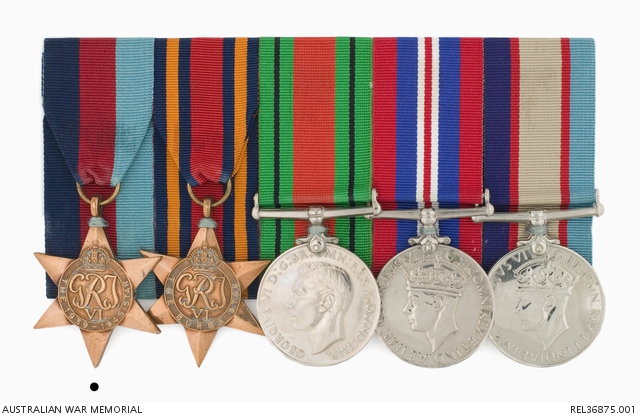 Edward George Singleton was born on 15 April 1920 at Greenmount Western Australia, he was the son of Francis and Clara Charlotte Singleton. His father, Francis had served in both the Second South African (Boer) War and the First World War. Singleton was working as a garage attendant for the Western Australia Government Railways and had only been married a week to his wife, Laura, when he enlisted in the RAAF on 19 July 1941, as an aircraftman with the service number was 415103. He was promoted to leading aircraftman in September 1941, and later to temporary sergeant in April 1942. After a period of training in Australia, Singleton embarked from Sydney on 2 July 1942, arriving in the United Kingdom on 18 August. Singleton was attached to the Royal Air Force and served in England until 1943 when he was taken on strength of the Indian Air Force. Singleton was promoted to flight sergeant in October 1942. Singleton arrived in India on 7 March 1943 and served with 215 Squadron RAF for a year, operating Wellington bombers. During this time he was promoted to temporary warrant officer. In March 1944 Singleton gained his commission as a pilot officer, and then to flying officer in September. Singleton was then posted to the Middle East, serving with 203 Group from 16 May 1944 for several months. On 14 April 1945 he arrived back in Australia, disembarking at Melbourne. He returned to Perth on 4 October 1945 and was discharged the next day.