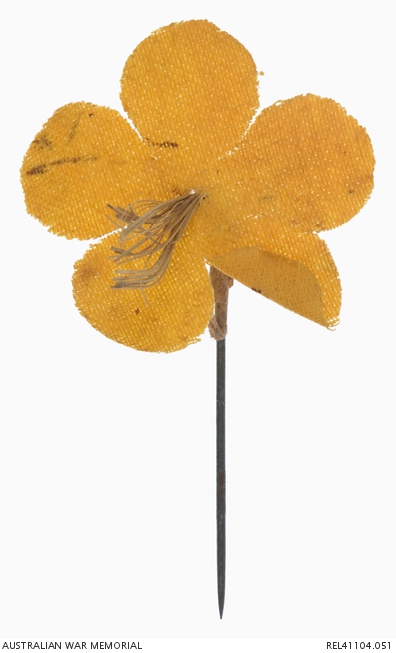 It is unclear what charity, if any, this yellow lily supported.