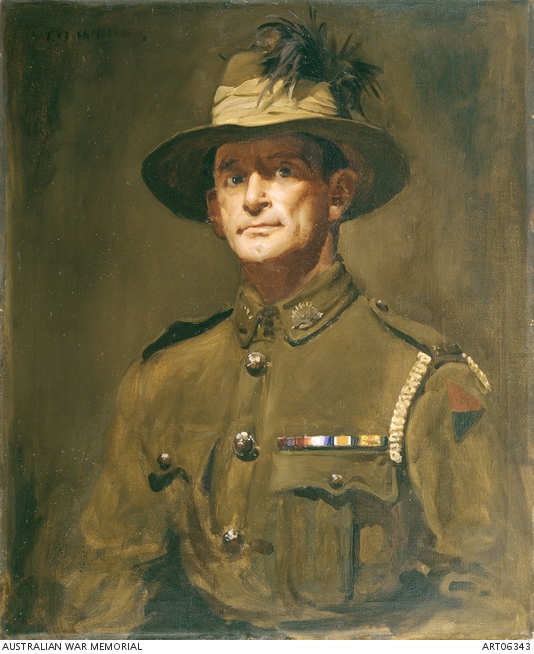 Sergeant Major Charles Greenway, DCM, MID, an infantryman in the 23rd Battalion, Australian Imperial Forces, but in 1916 transferred to the Camel Corps, with which he served in the Western Desert. When the Corps was disbanded in 1918 he joined the 14th Light Horse Regiment and served with that unit until the end of the war.