Letters and newspaper cutting relating to the service of Wilfred Evans, 1915-1916 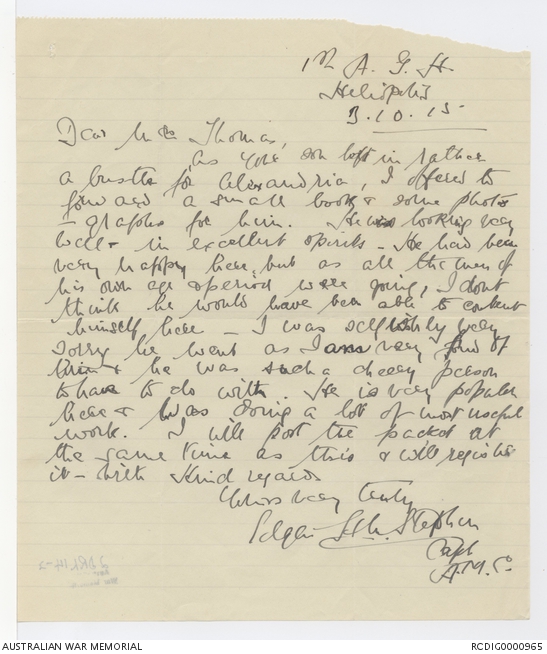 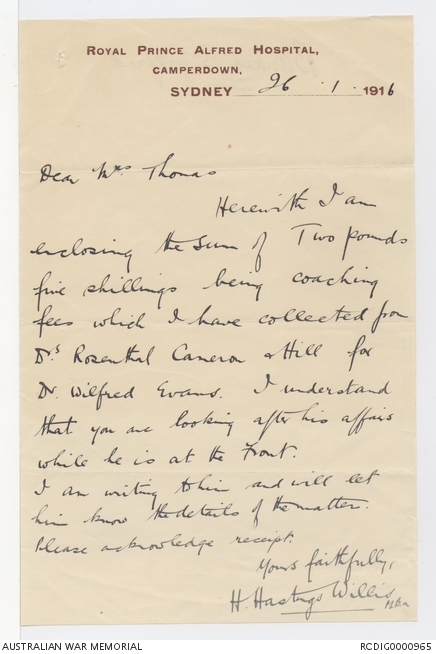 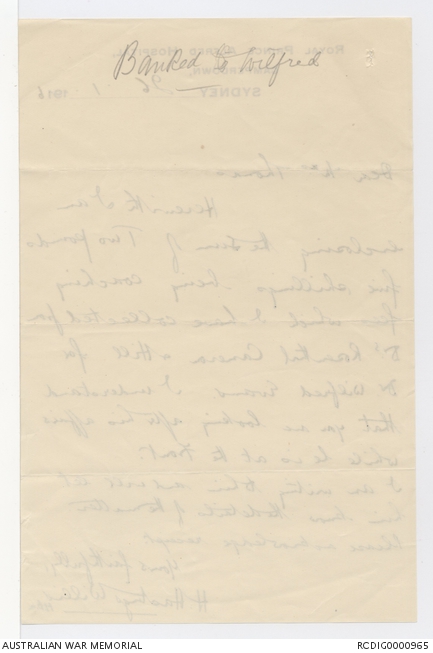 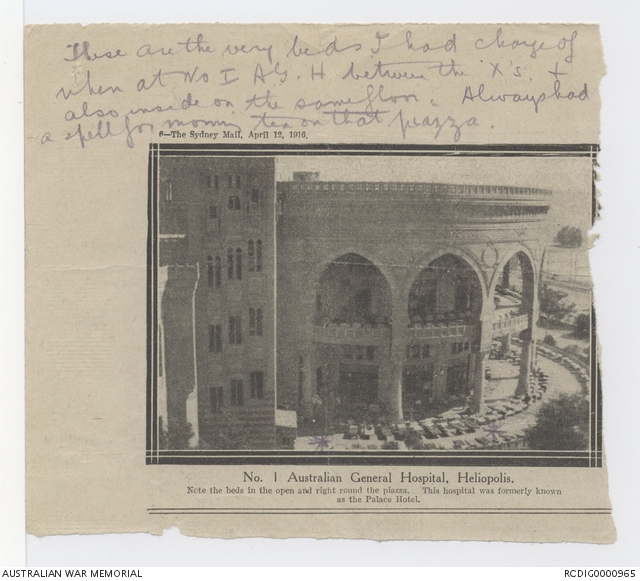