Letters and newspaper clipping relating to the death of Douglas Barrett-Lennard, 1915 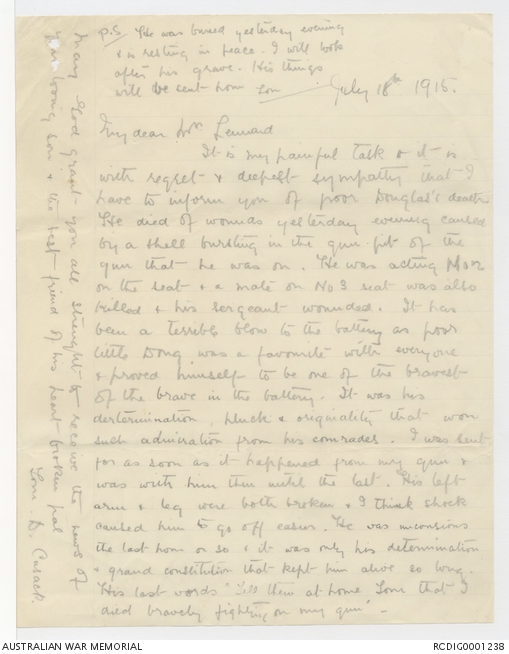 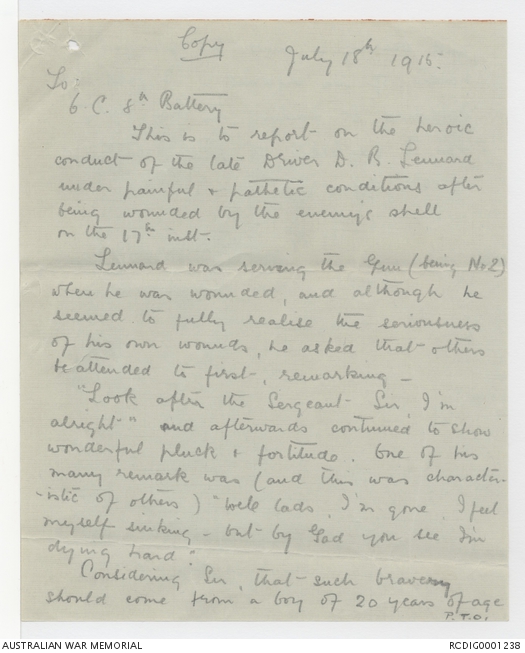 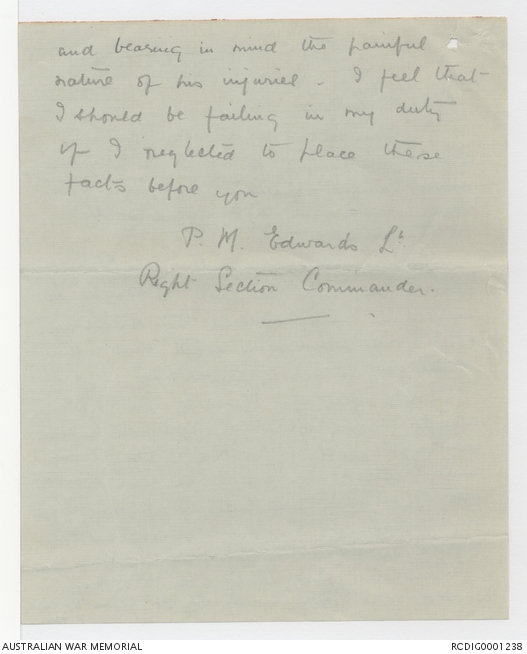 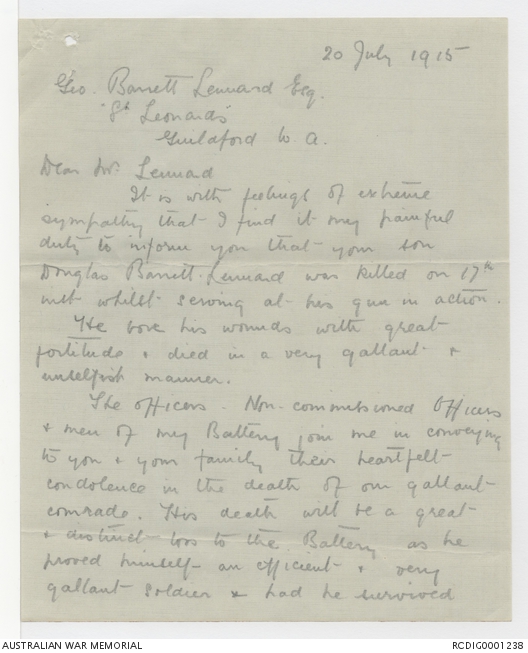 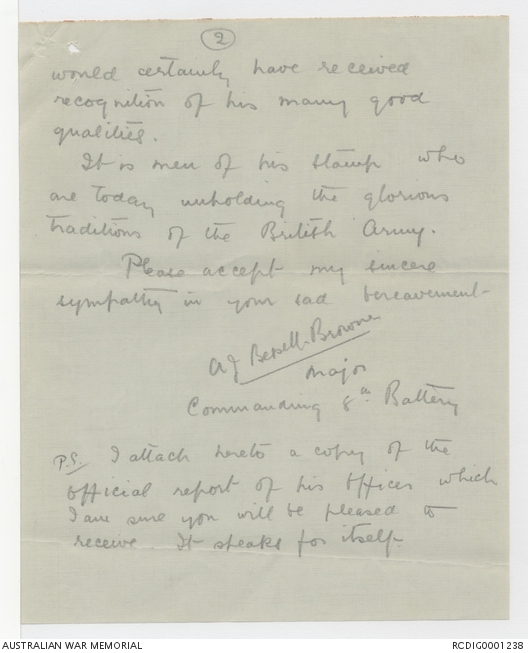 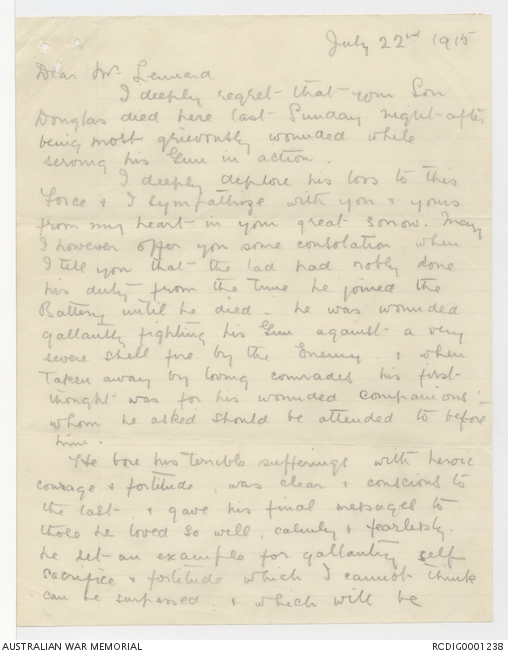 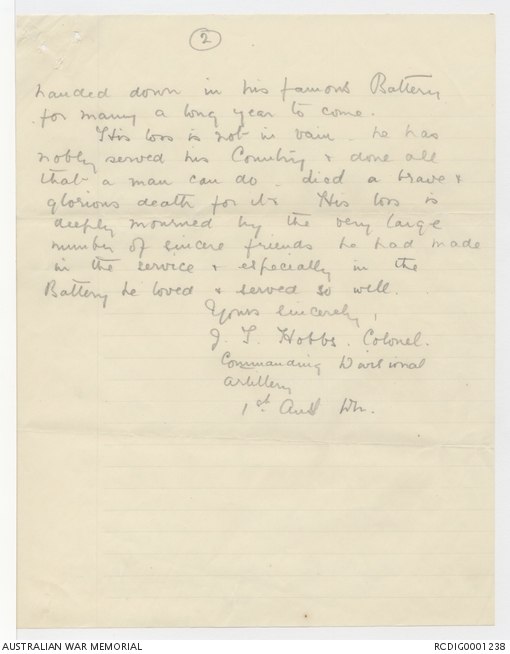 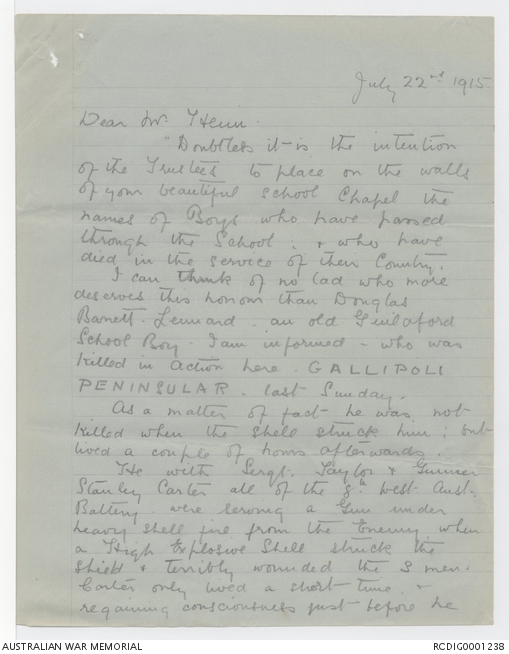 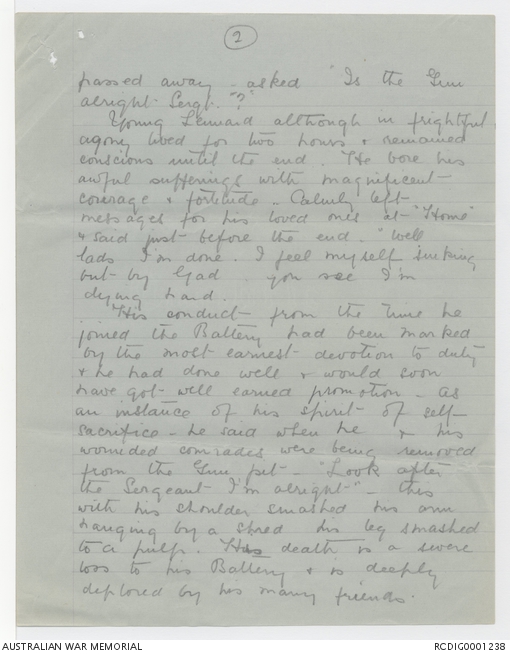 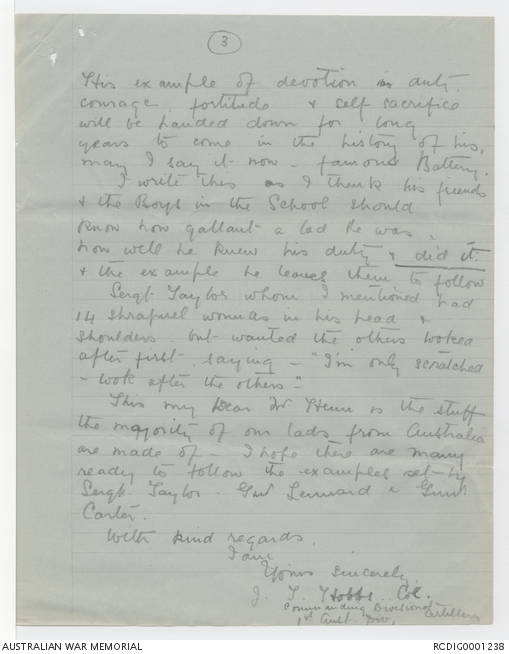 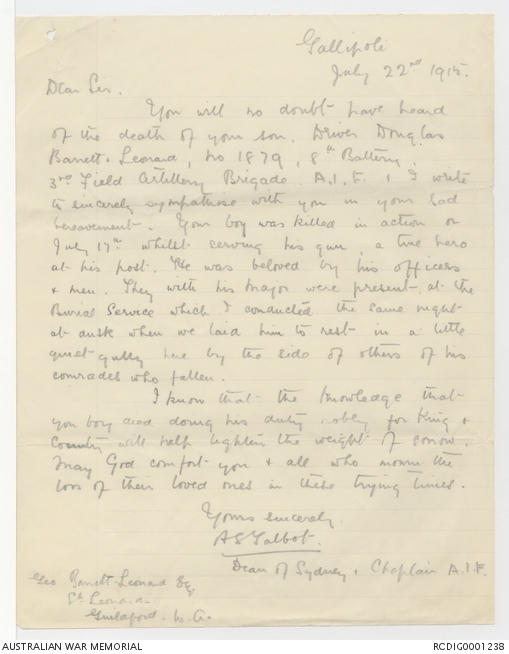 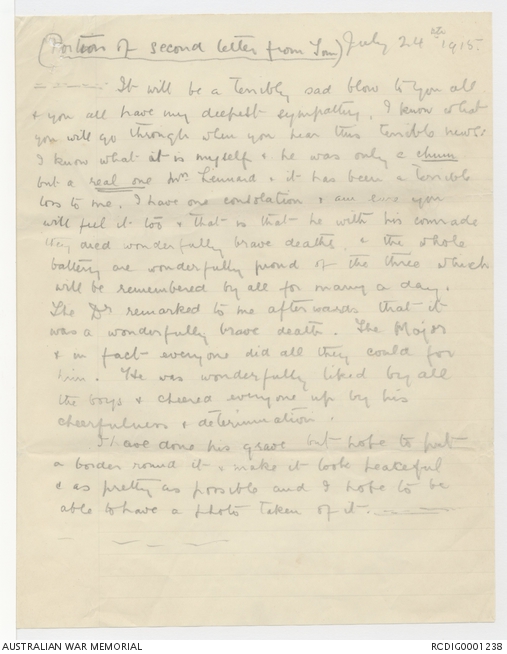 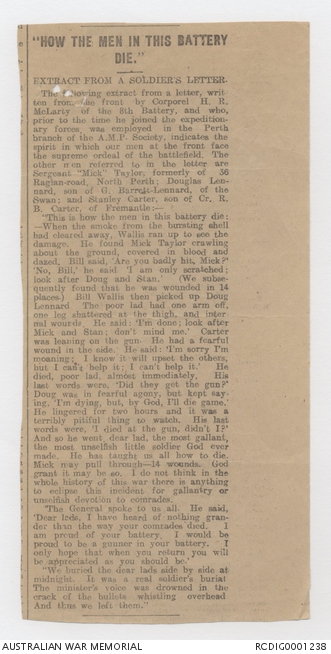 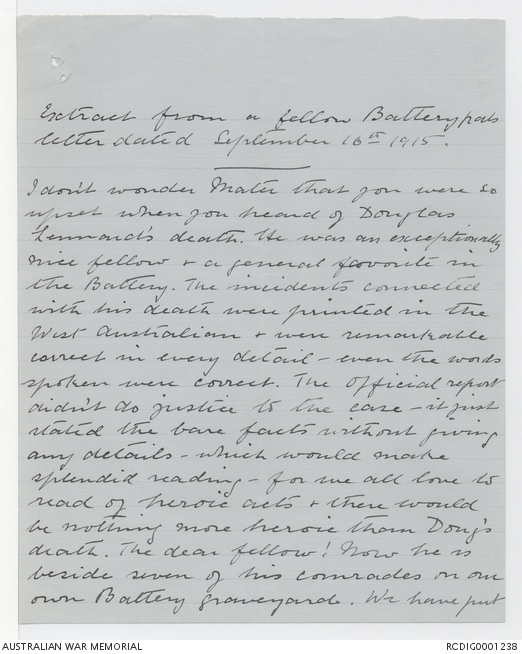 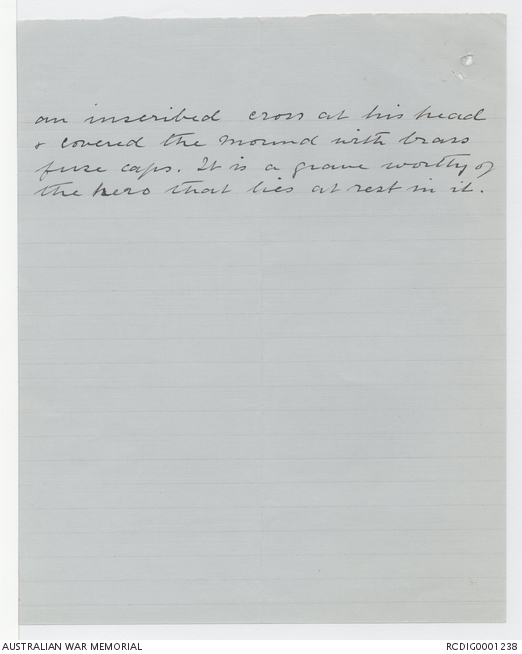