[Sheet music] The Laddies Who Fought and Won 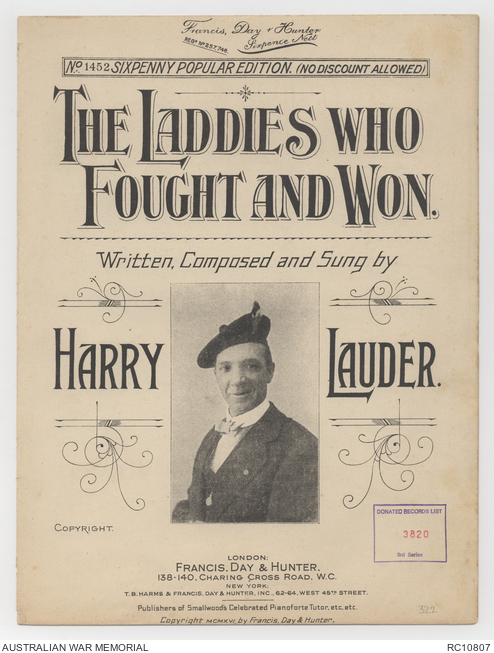 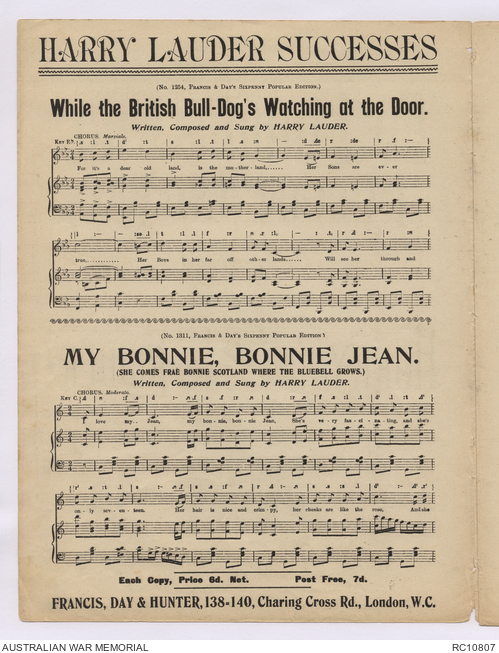 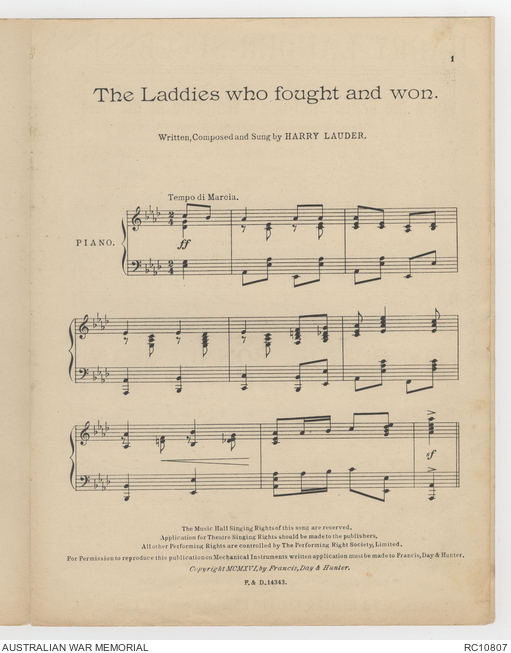 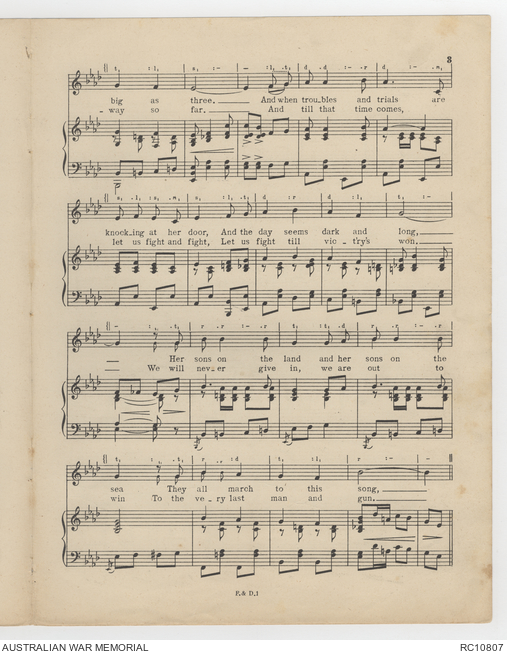 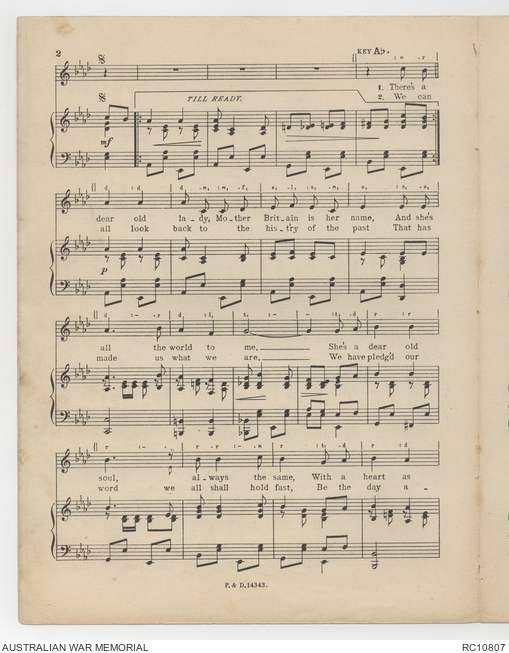 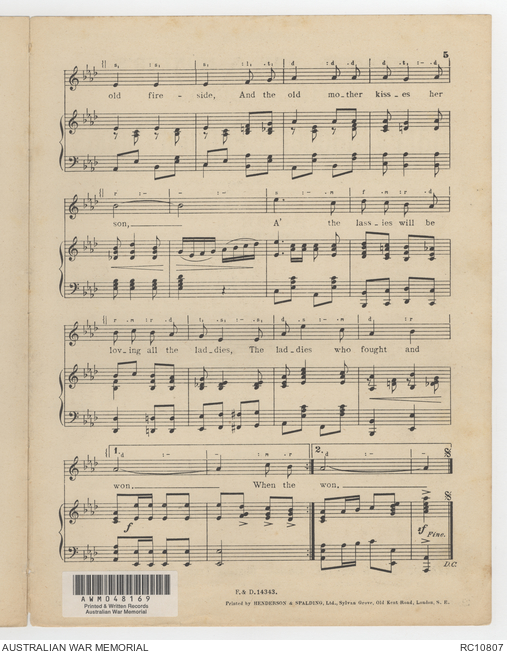 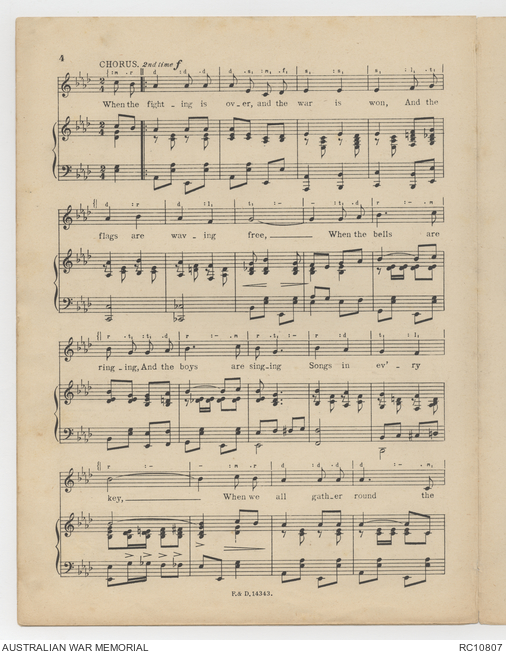 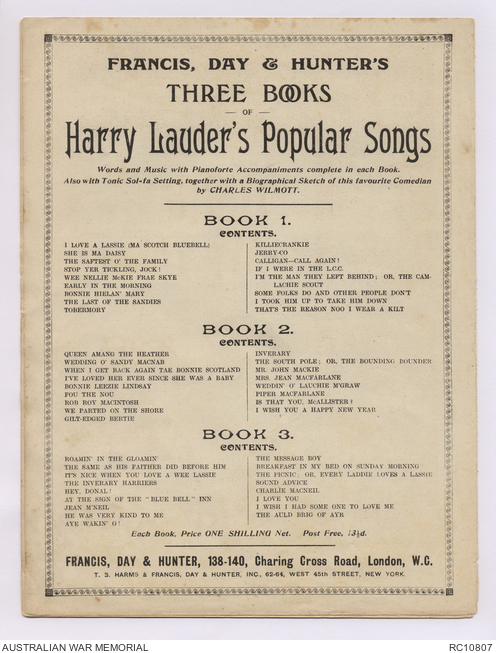 Sheet music for the song titled, 'The laddies who fought and won', written, composed and sung by Harry Lauder. This copy was published by Francis, Day & Hunter and was regarded as the sixpenny edition. The front cover features a photograph of Harry Lauder with an advertisement on the back cover for three volumes of popular songs written by Lauder. Inside the front cover, are advertising previews for two additional songs written, composed and performed by Lauder. These two titles are: 'While the British bull-dog's waiting at the door' and 'My bonnie, bonnie Jean'.

Sir Harry MacLennan Lauder was a Scottish music hall comedian who worked in a coal mine for ten years before joining a concert party and is regarded by some as the world's first superstar. He entertained troops during the two world wars and had a successful career as an entertainer that extended for over thirty years.