Letter from Private Joseph Criss to his sister, 12 August 1916 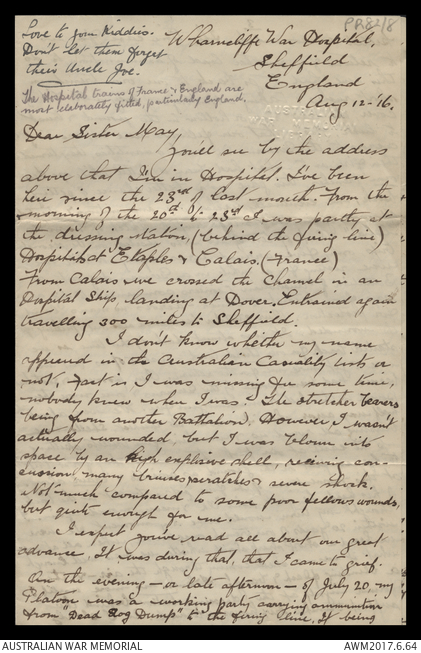 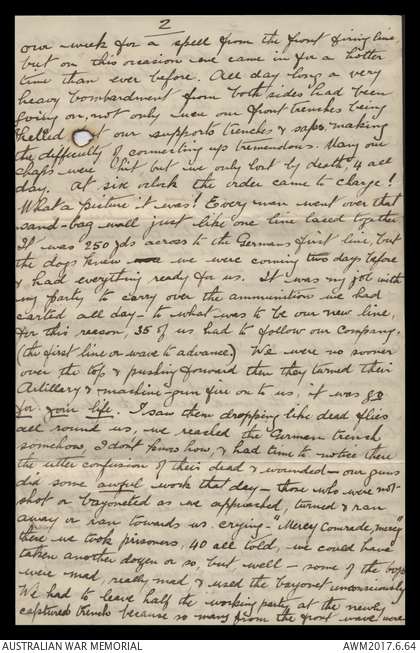 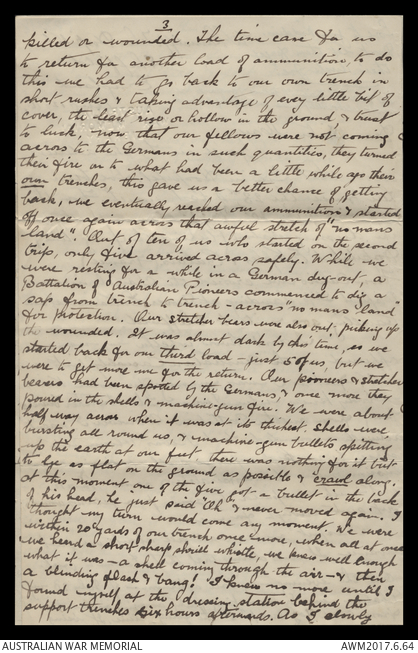 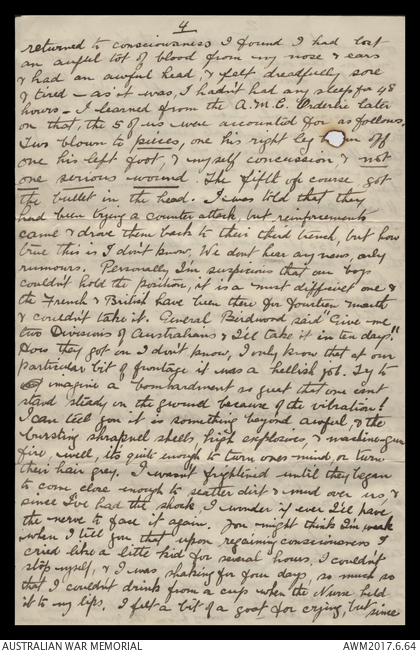 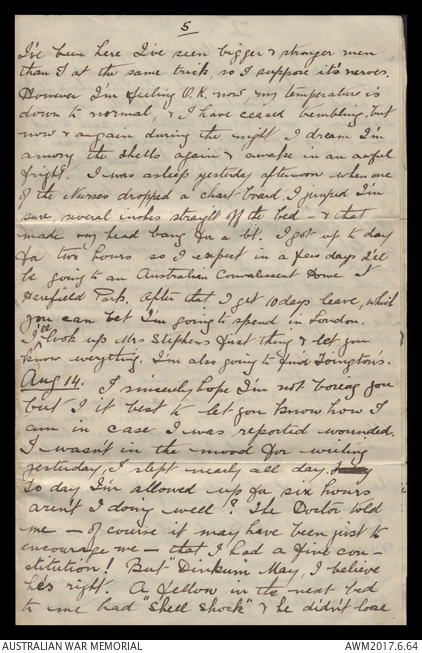 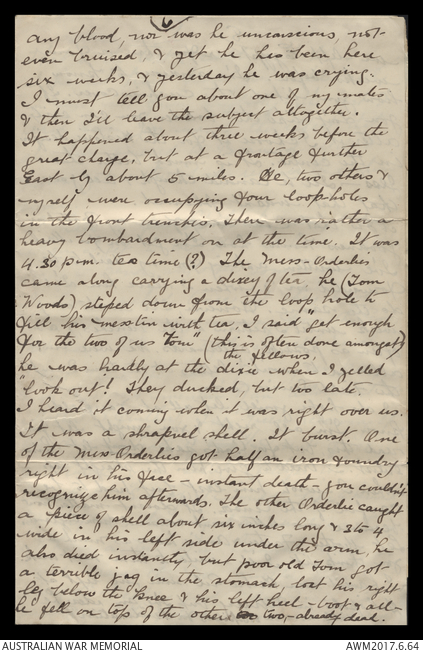 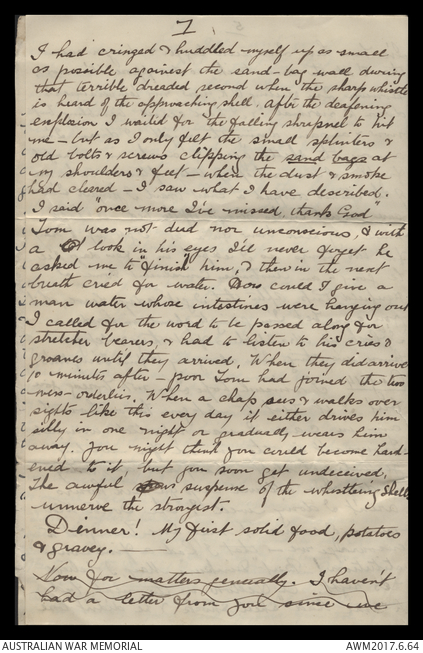 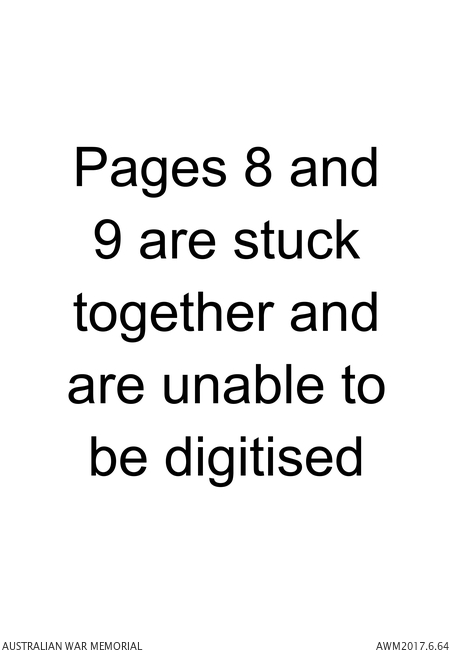 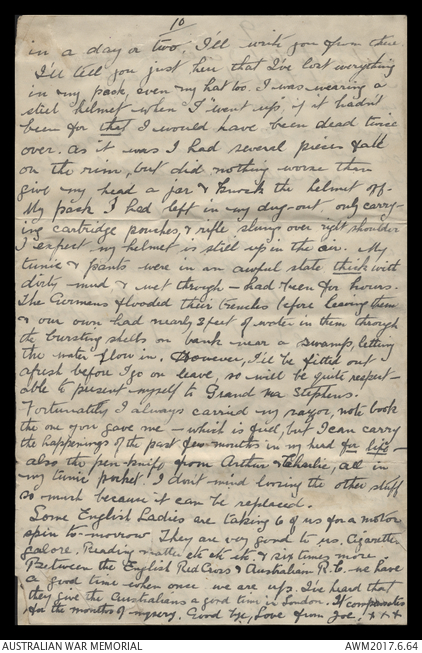 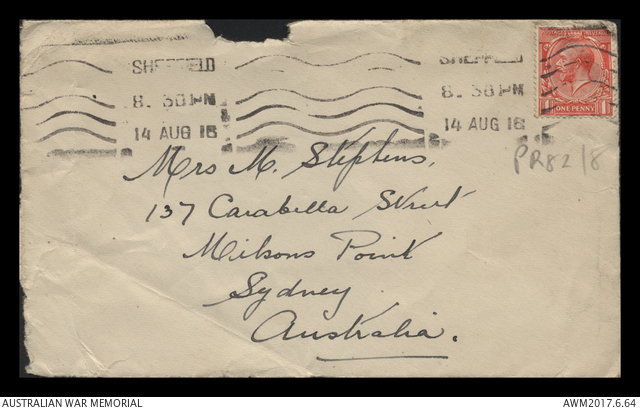 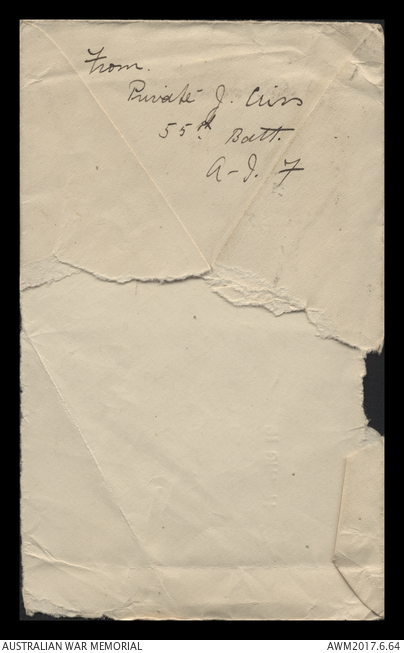 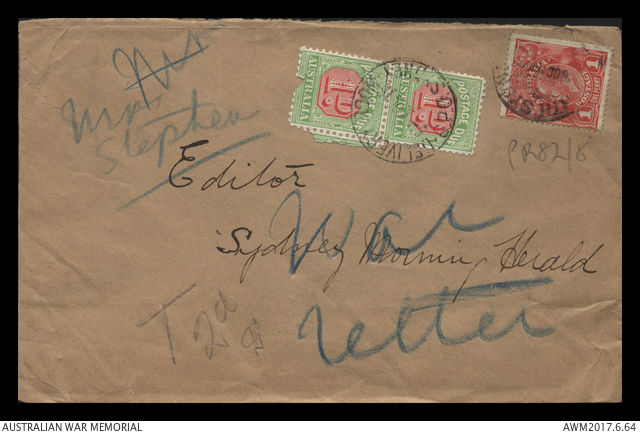 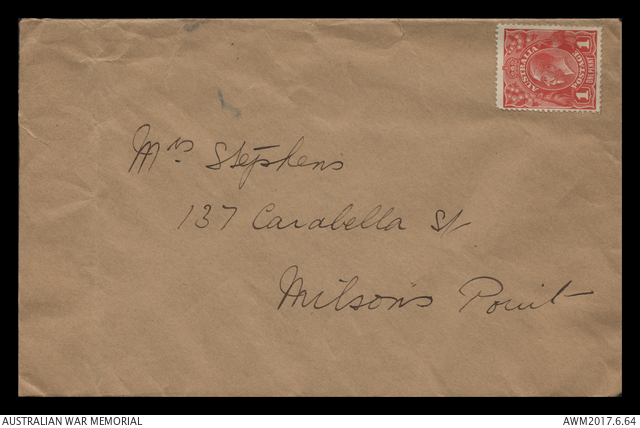 Letter from 2612 Private Joseph Criss, 55th Battlaion to his sister, Mrs M[ay] Stephens, Wharneliffe War Hospital, Sheffield, England, 12 August 1916. In the letter Criss tell of how he was incorrectly listed as missing on the front, his involvement in the Battle of Fromelles and gives a detailed description of the death of two of his friends by an exploding shell. Included with the letter is the envelope from Criss, the envelope used to forward the letter to the Sydney Morning Herald and self-addressed stamped reply envelope.