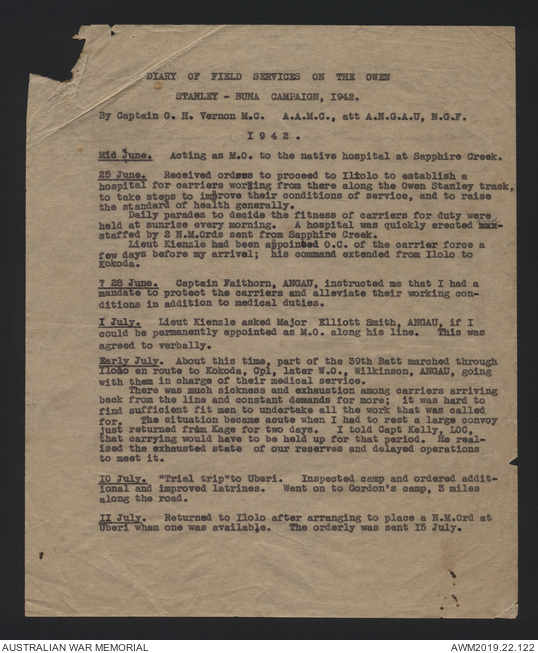 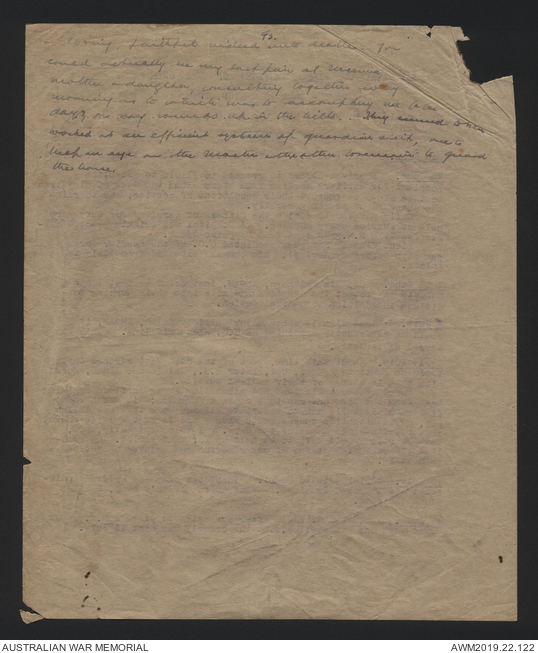 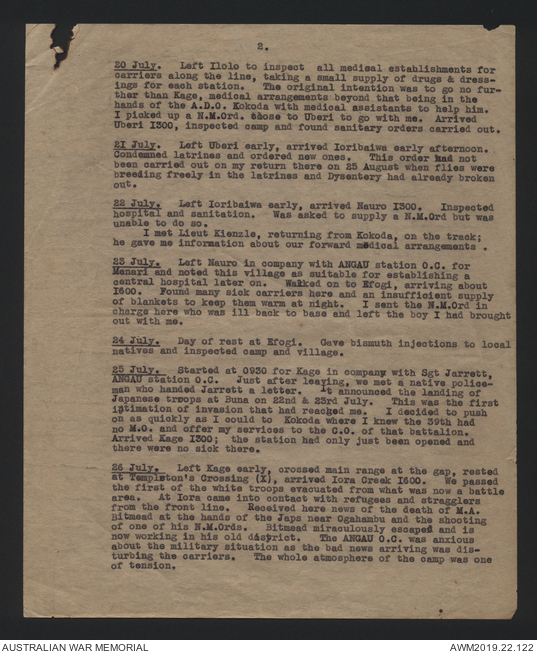 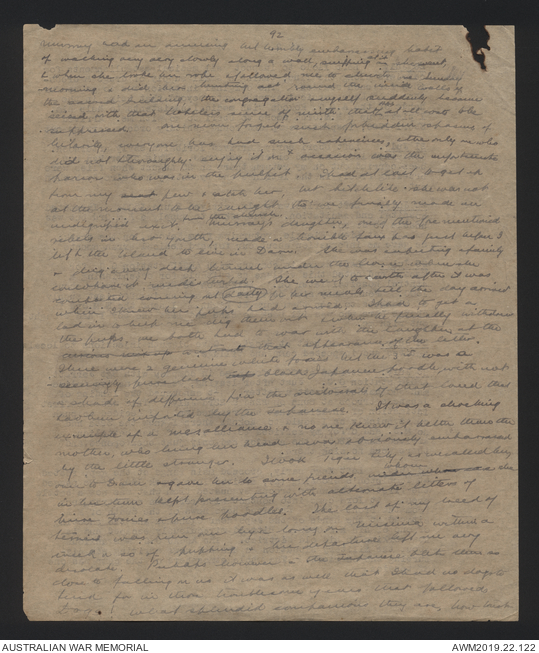 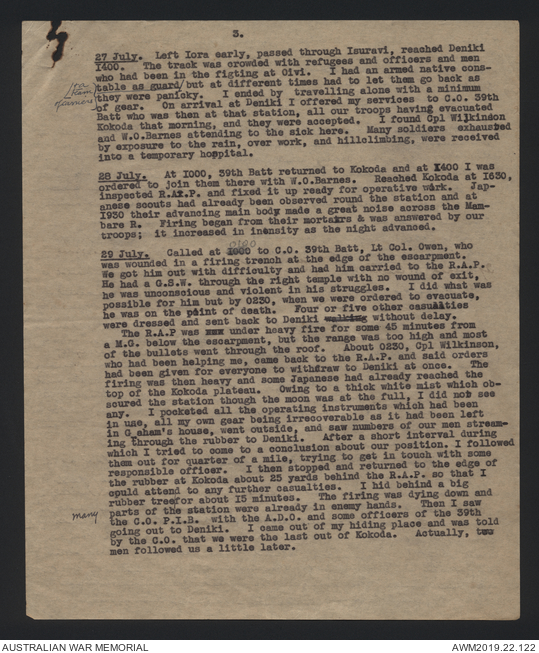 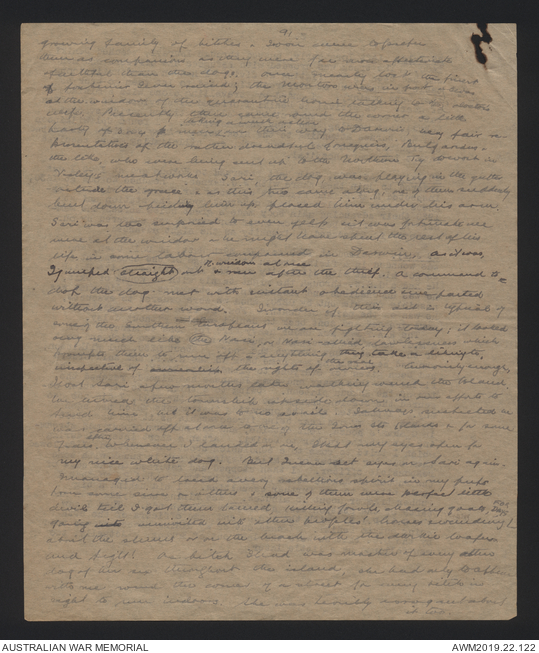 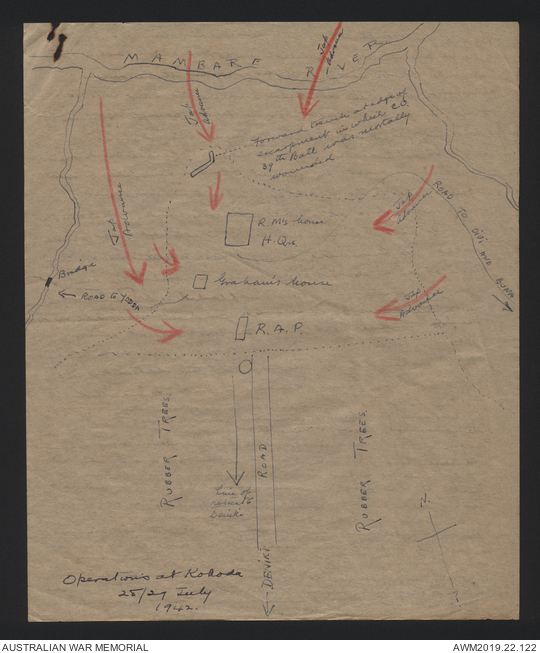 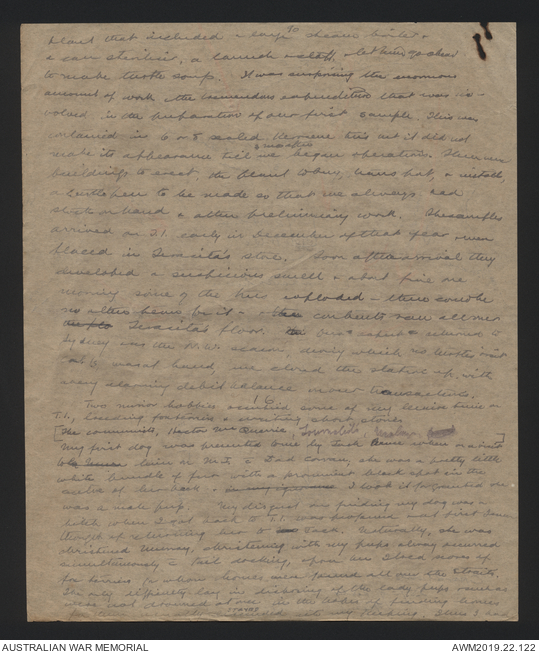 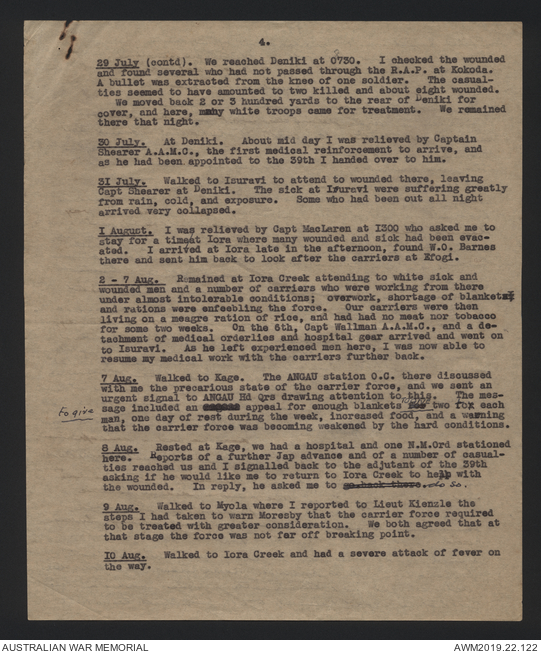 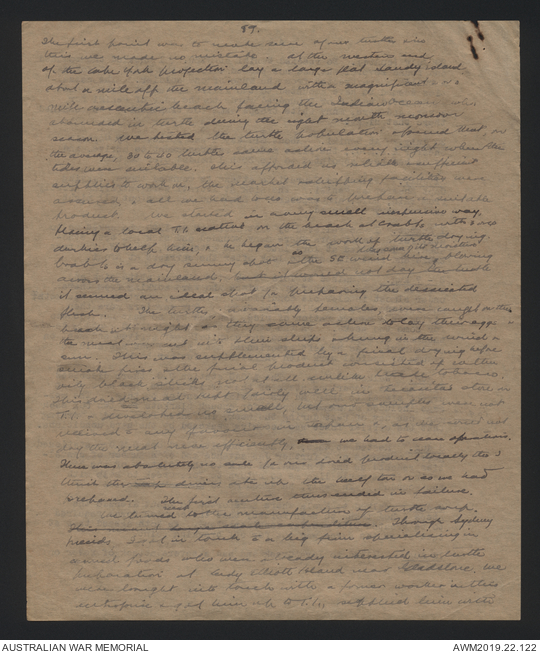 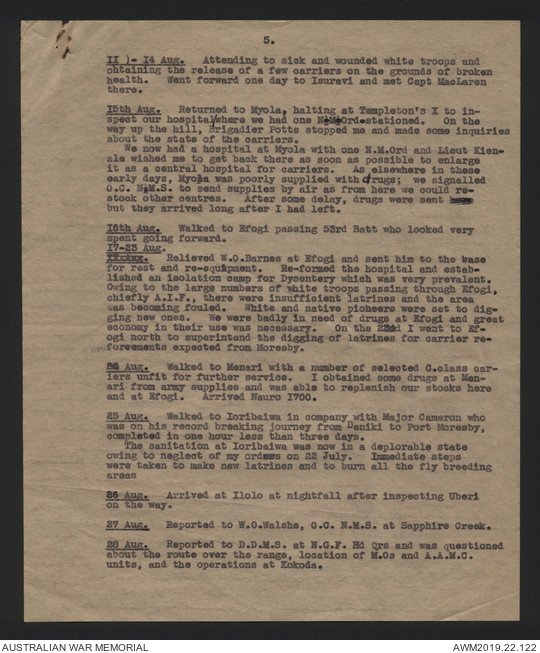 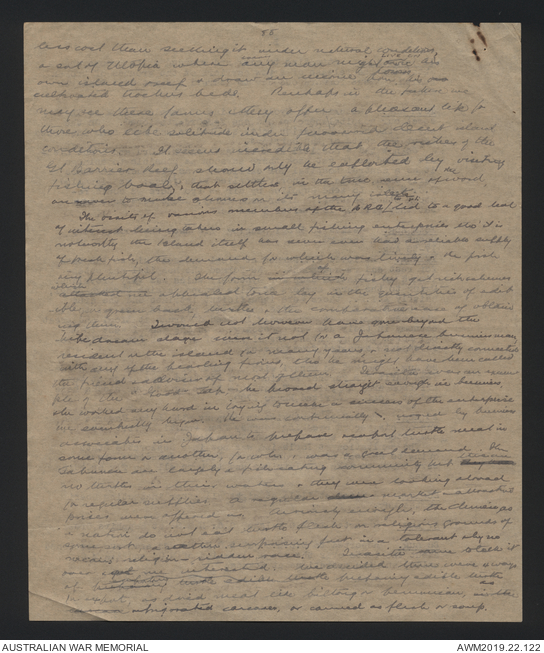 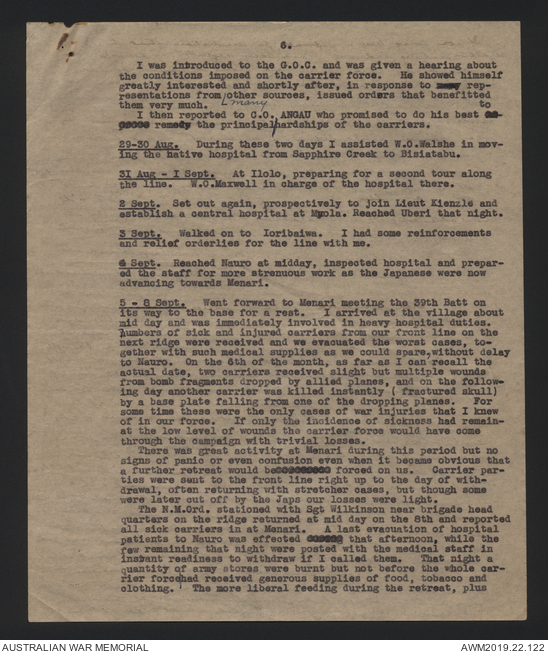 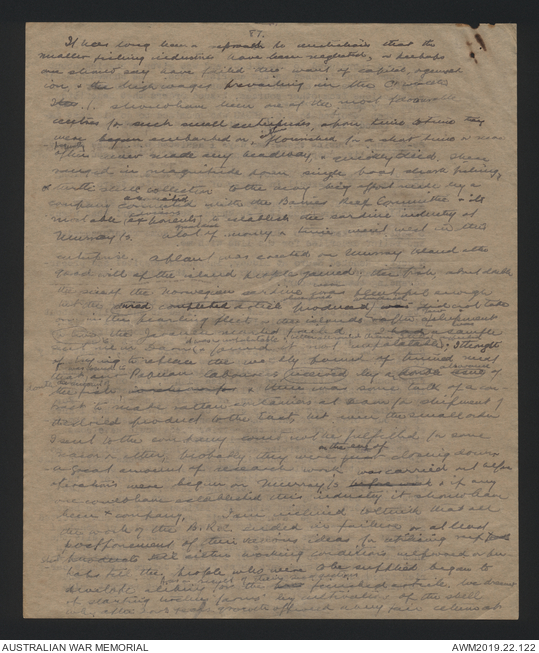 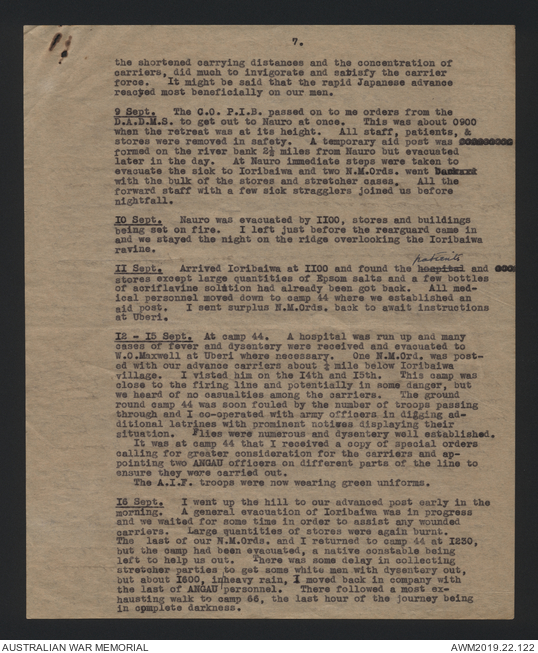 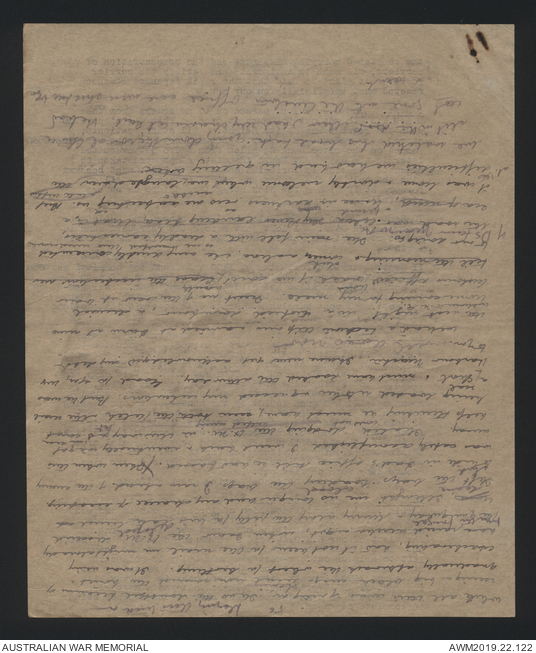 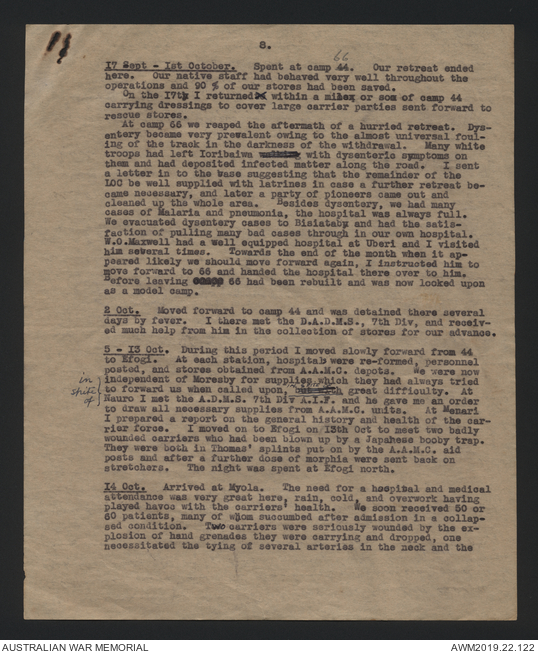 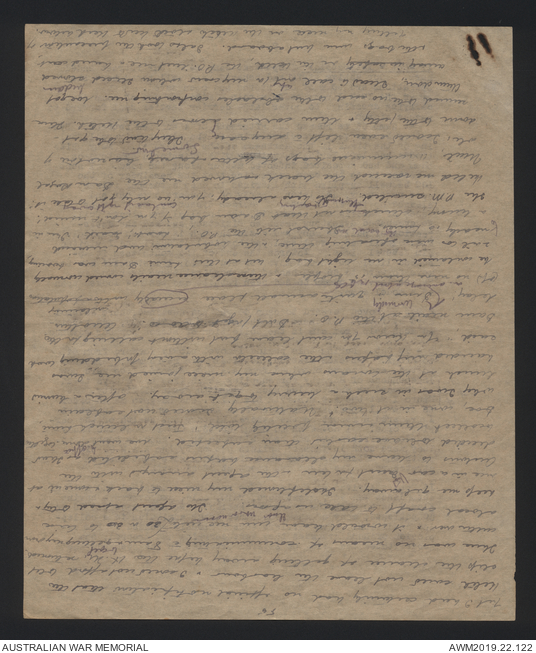 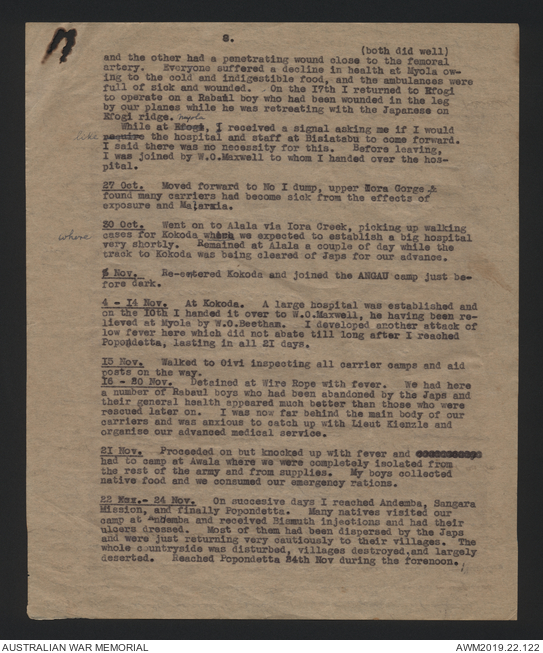 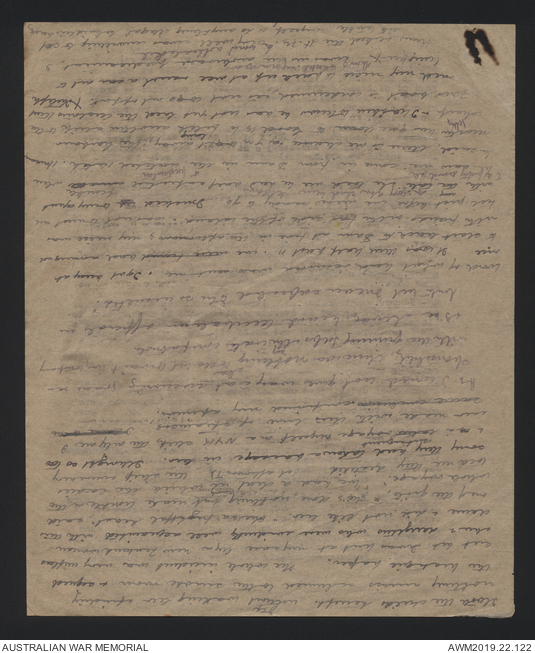 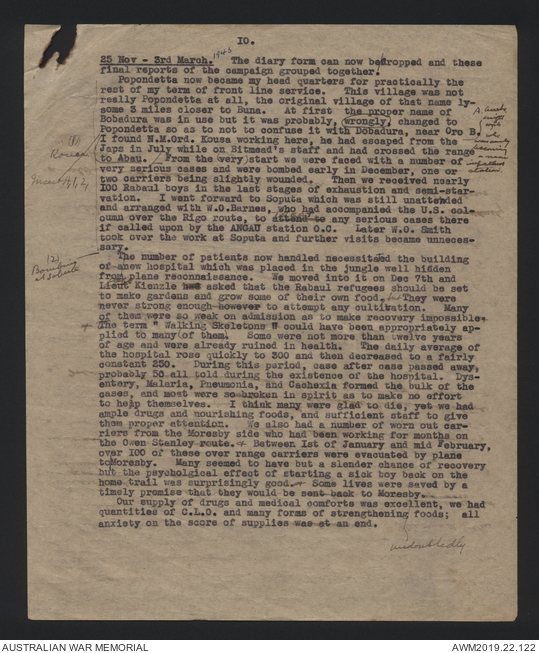 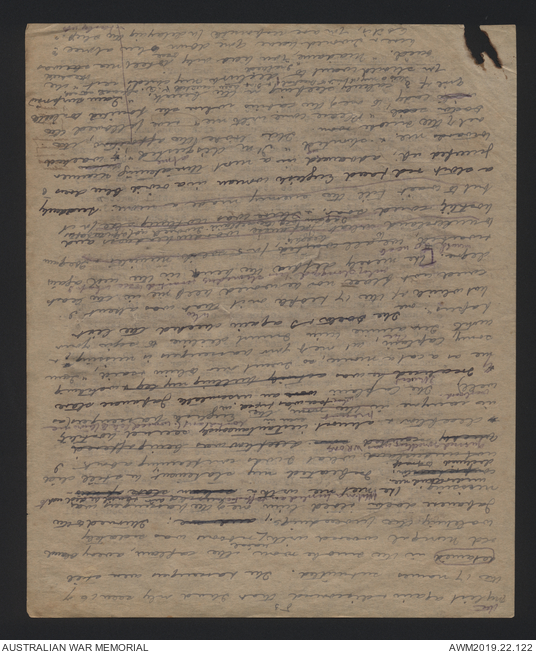 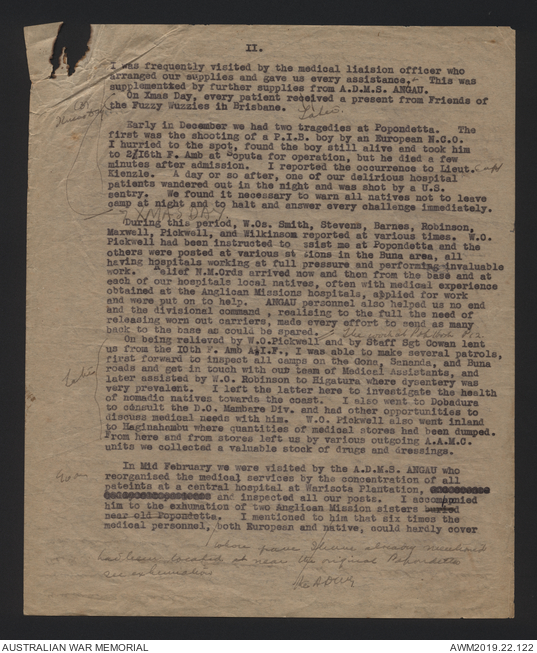 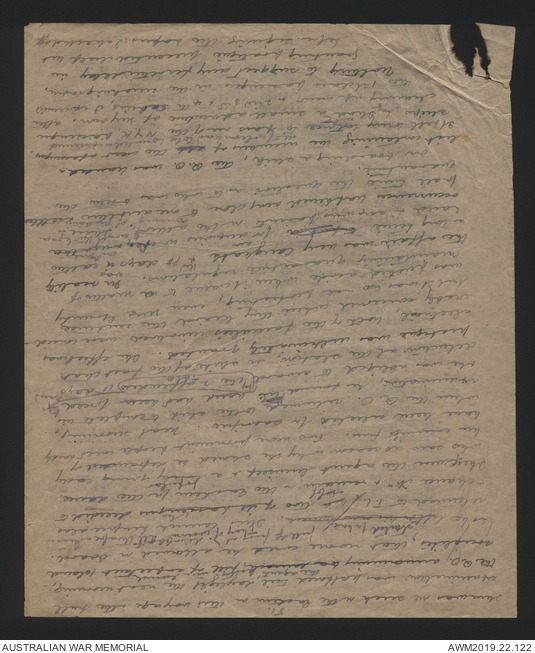 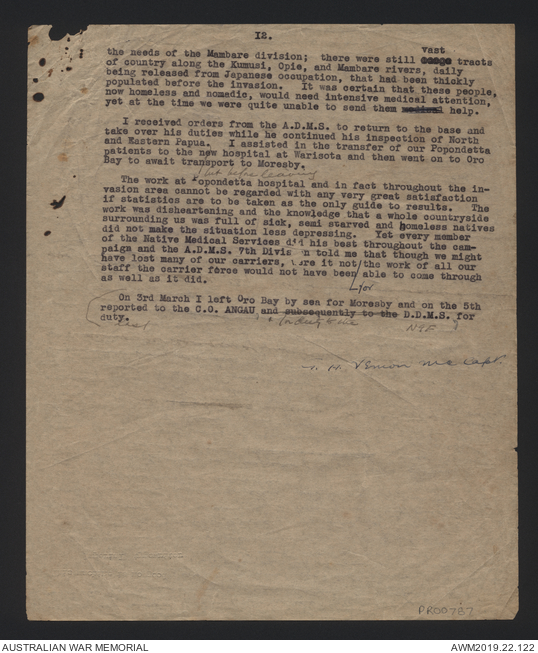 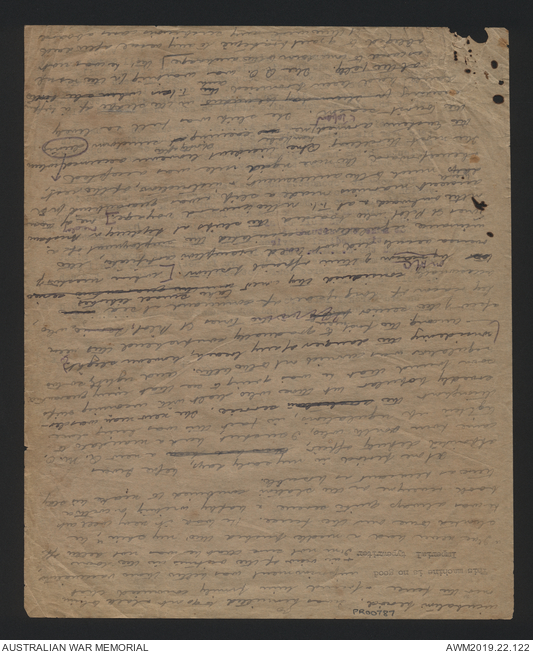 Diary relating to the Second World War service of P390 Captain Geoffrey Hampden Vernon, Australian Army Medical Corps attached to the Australian New Guinea Administrative Unit. Vernon's diary contains entries dated between June 1942 and March 1943, and describes his duties as a medical officer on the Kokoda Trail, both in retreat and advance. Vernon had a mandate to improve conditions for Papuan medical carriers, who often worked to the point of sickness or exhaustion. His diary contains details of sanitation conditions and improvements, aid to local villages, attending to the sick and wounded, establishing hospitals, and ensuring that they had adequate supplies. He also describes the prevalence of dysentery, meeting locals that were cautiously returning to their villages after Japanese occupation, and treating refugees from Rabaul who were “walking skeletons”.

Vernon also made handwritten notes on the reverse of the diary pages regarding the vaccination of difficult patients, staff issues and orders.