Manuscript for The Years Between by Alex R.C. Johnstone 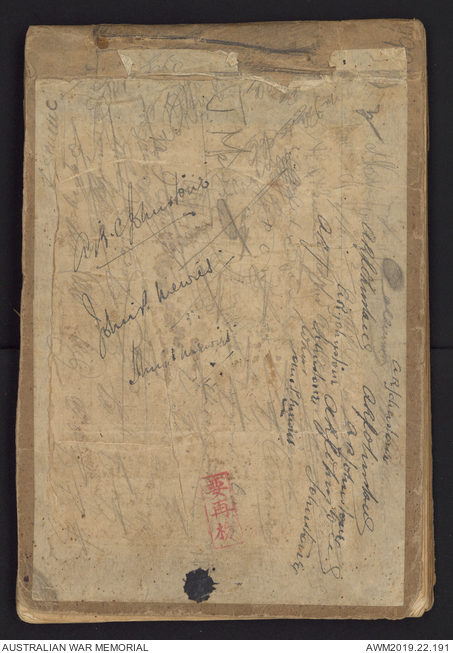 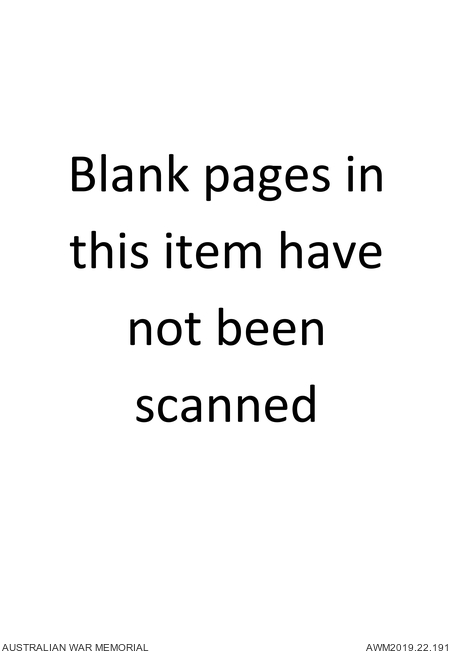 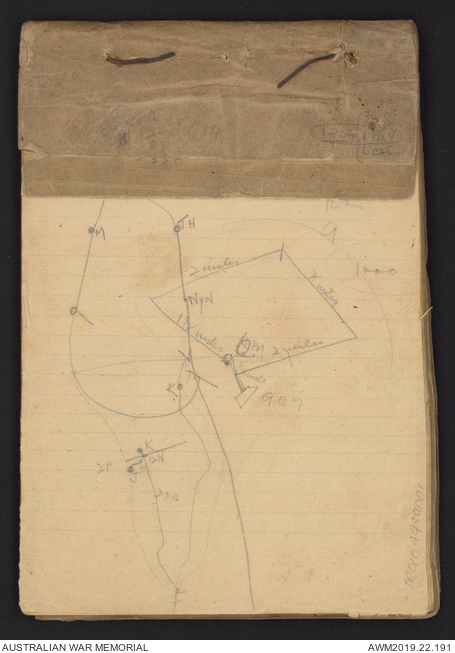 The manuscript documents the period between 29 July 1941 and the first half of 1942. This covers the time before the capitulation of Singapore, the capitulation and the early part of Johnstone’s incarceration at Changi prison camp. The manuscript begins in Holsworthy Camp, Liverpool and describes the journey from Australia to Singapore, the camps Johnstone inhabited, his transfer to the audit staff, and the start of troops withdrawing in 1942. Johnstone includes a description of the capitulation of Singapore, and conditions at Changi prison camp including rations and infrastructure. Also included are a list of Japanese terms with translations, a map, and statistics for number of prisoners, people missing and killed, and illnesses.