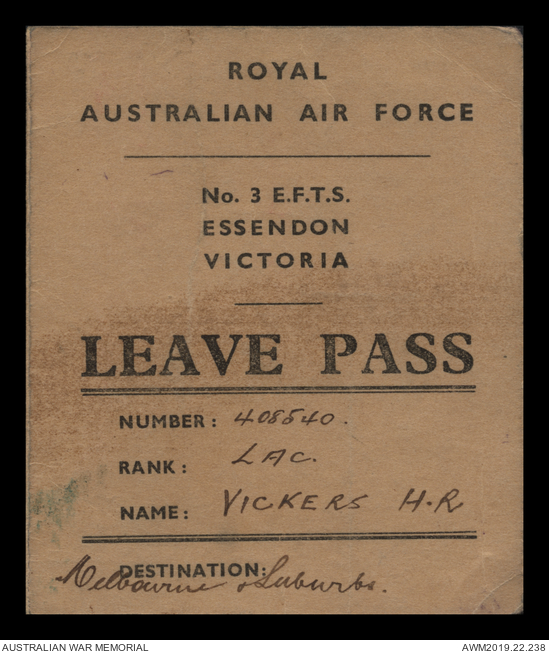 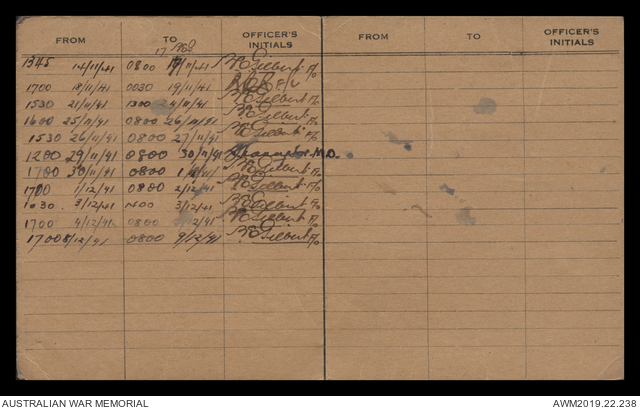 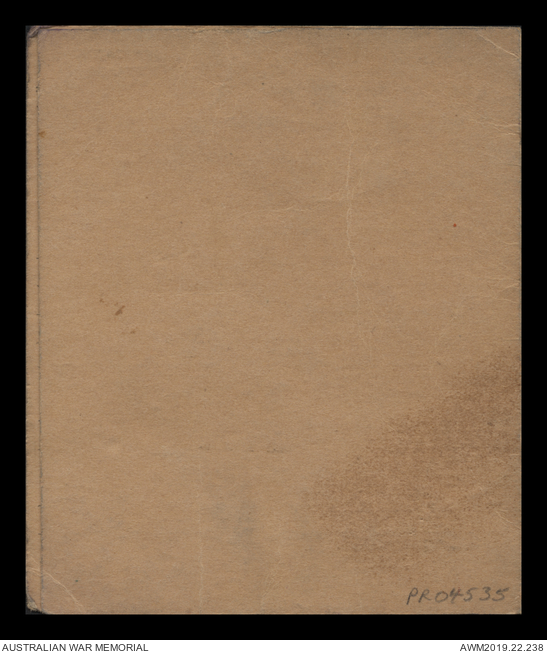 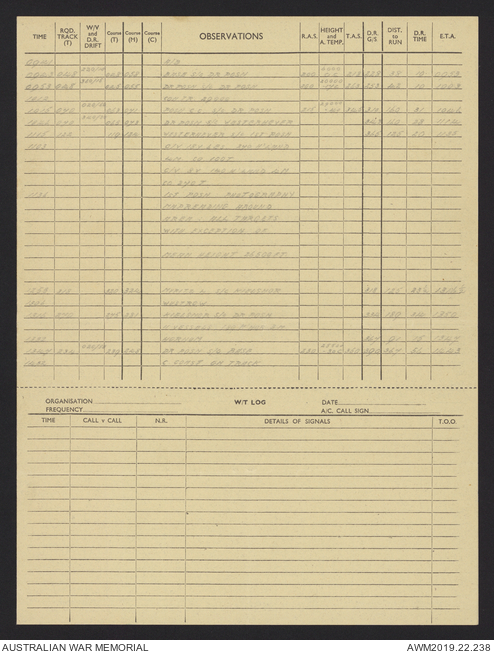 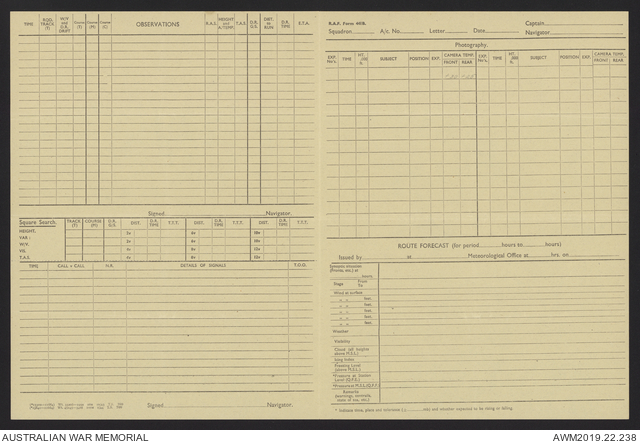 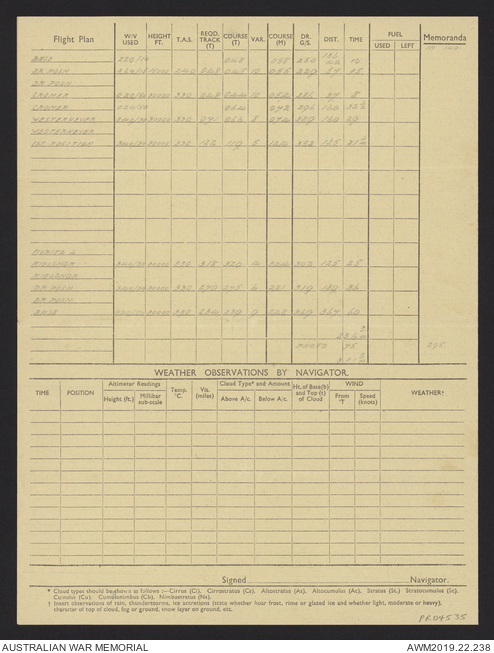 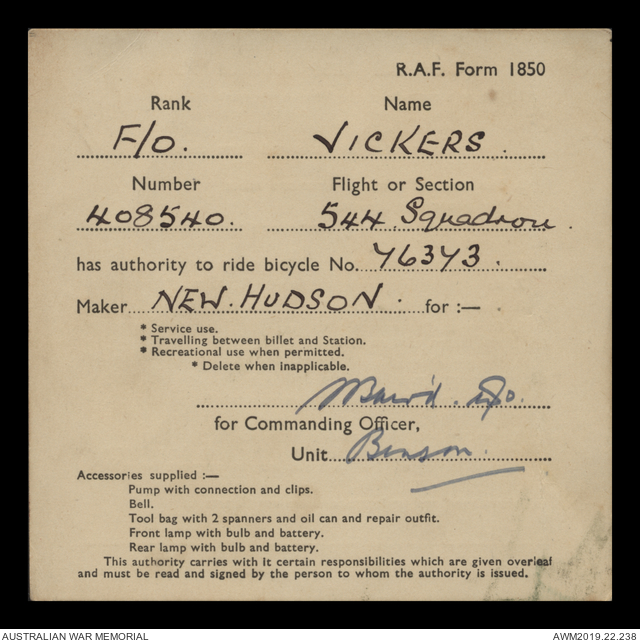 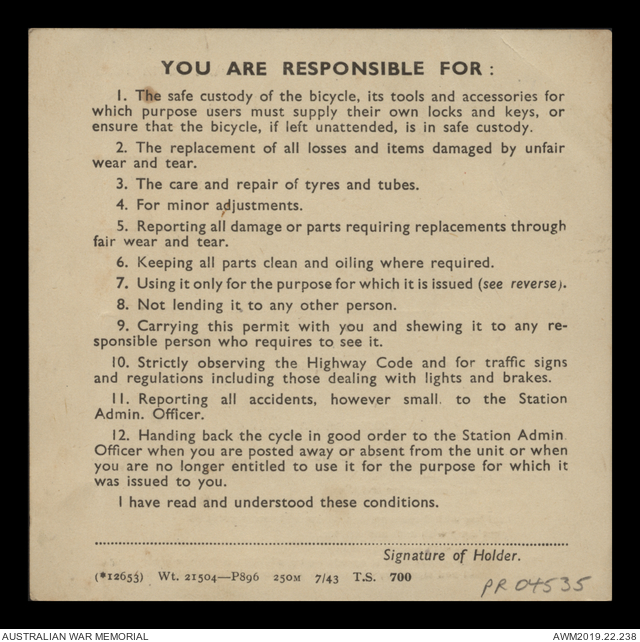 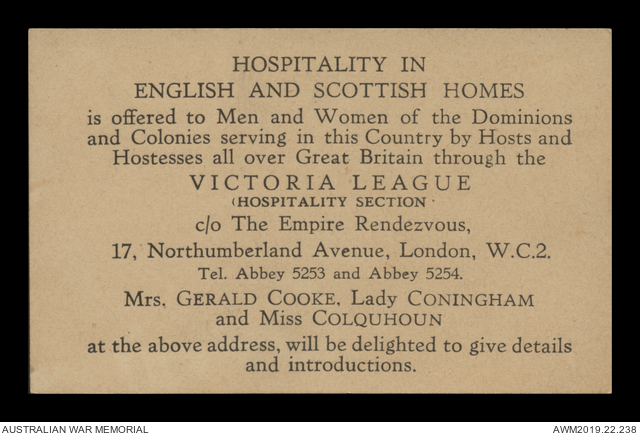 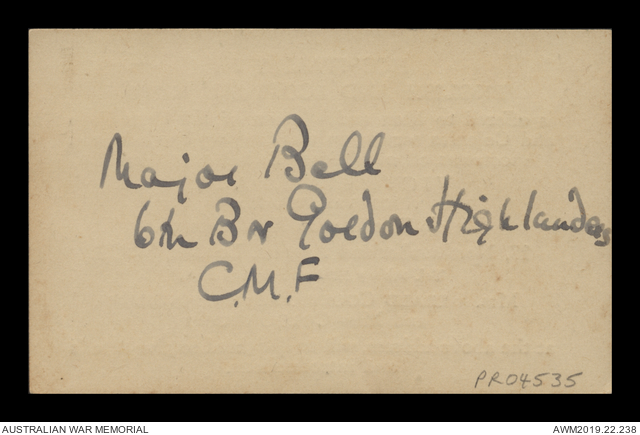 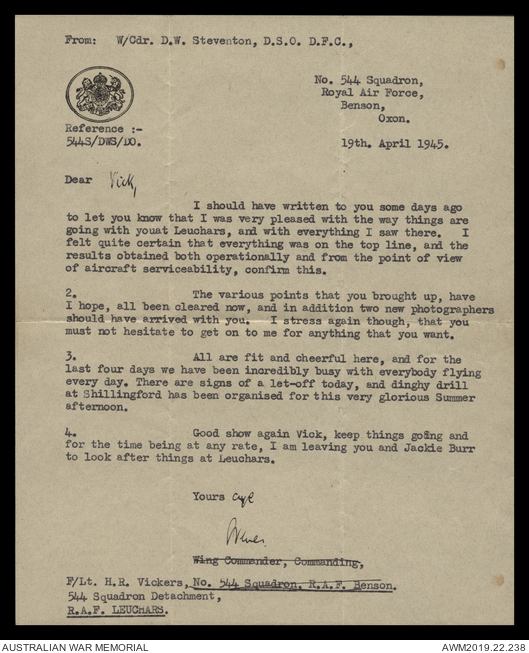 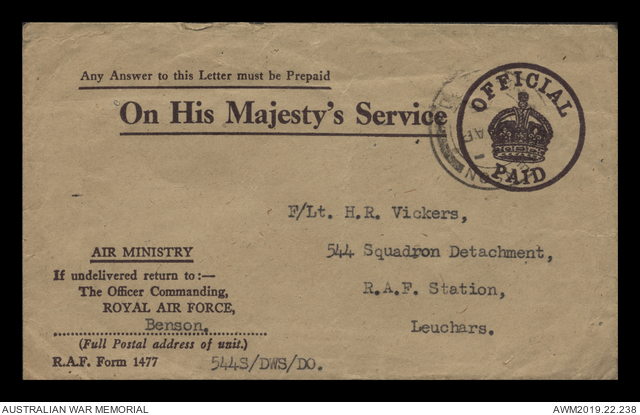 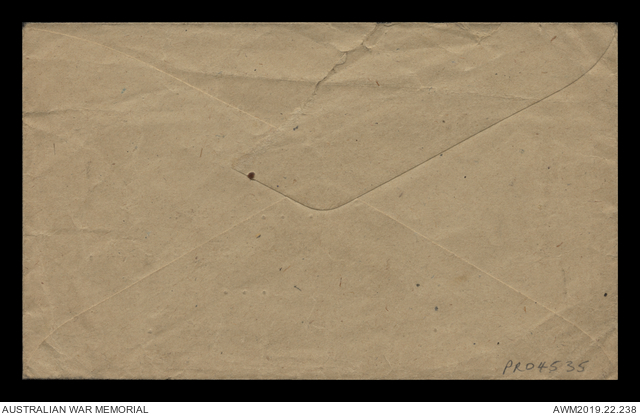 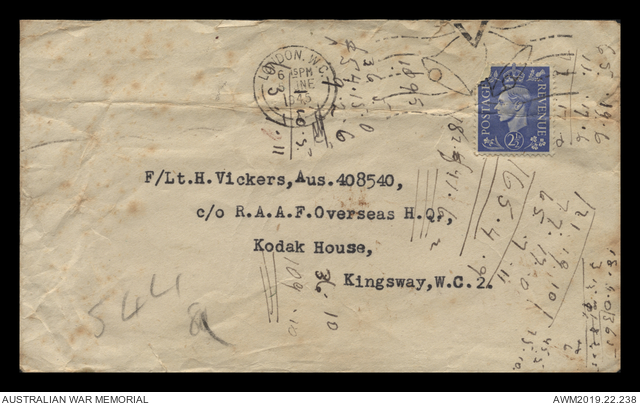 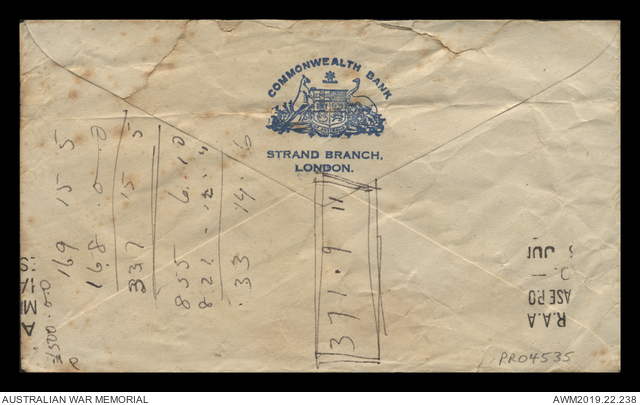 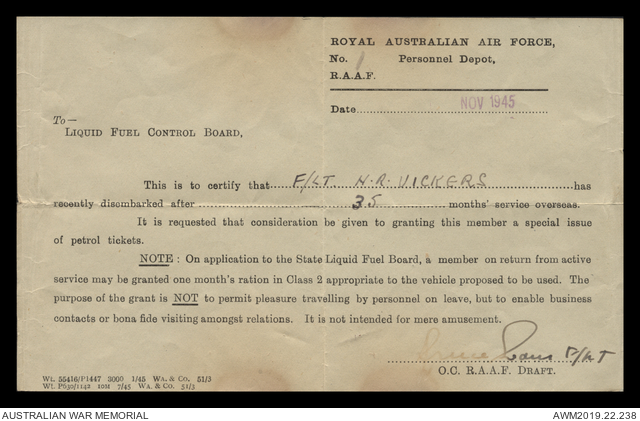 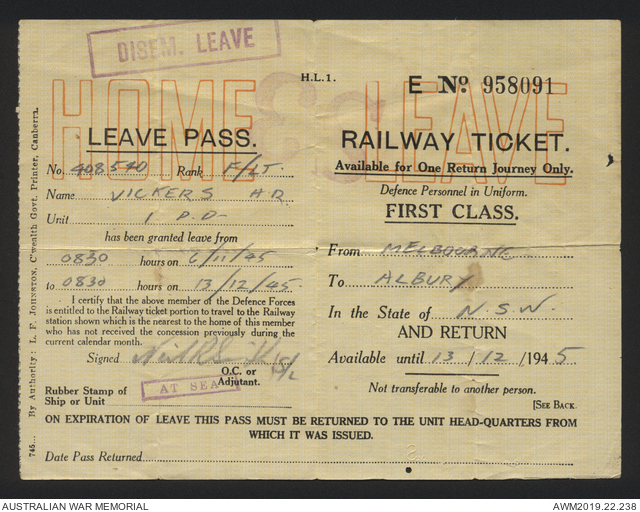 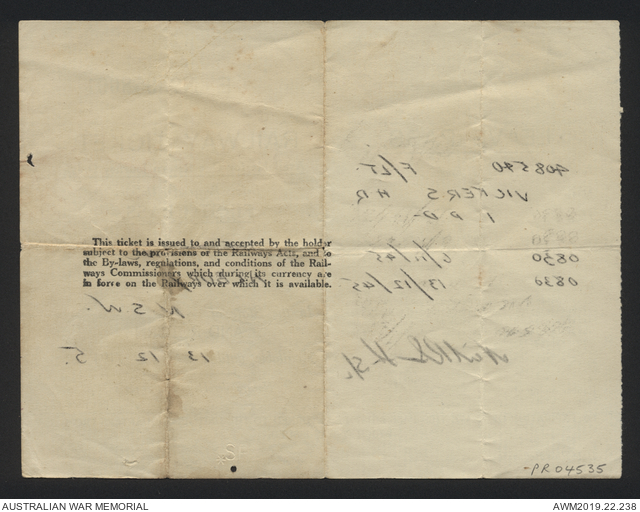 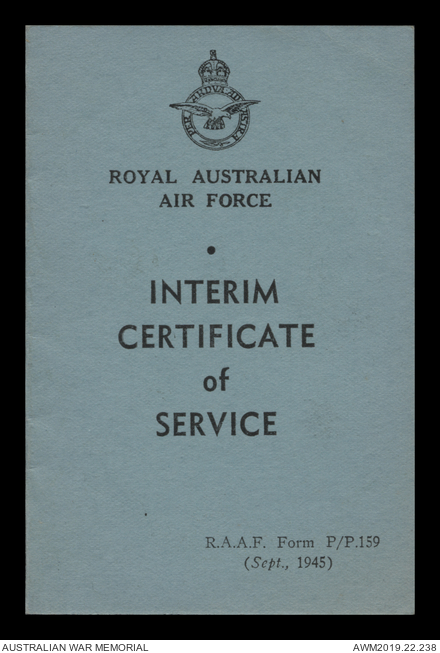 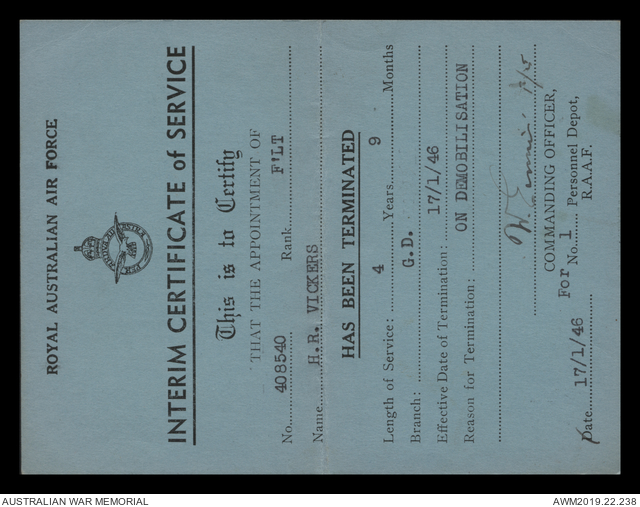 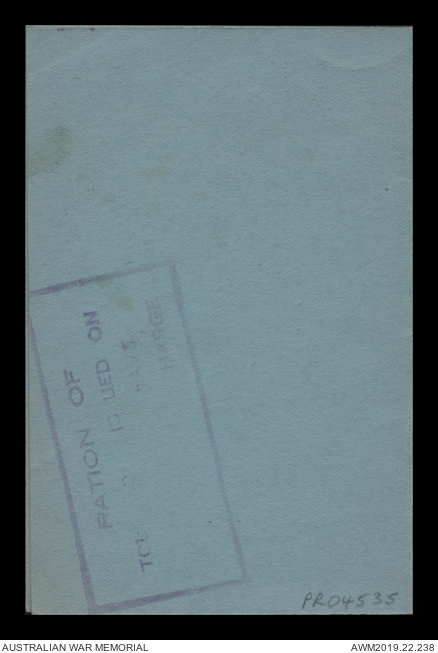 Vickers enlisted in the Royal Australian Air Force in May 1942 and served as a pilot. He trained in Australia and was later based in England, performing aerial reconnaissance and photography over Europe. This collection includes papers that Vickers acquired during his time of service in Australia and the United Kingdom.