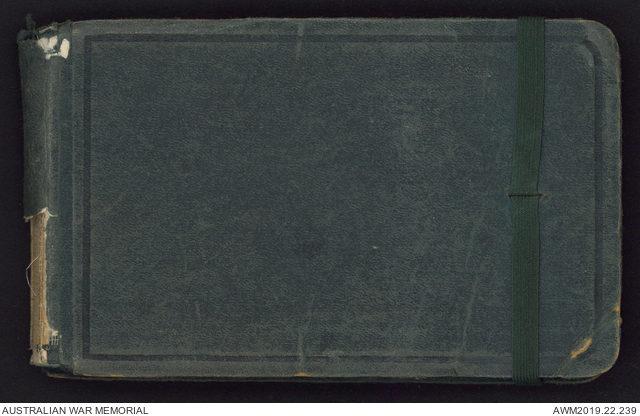 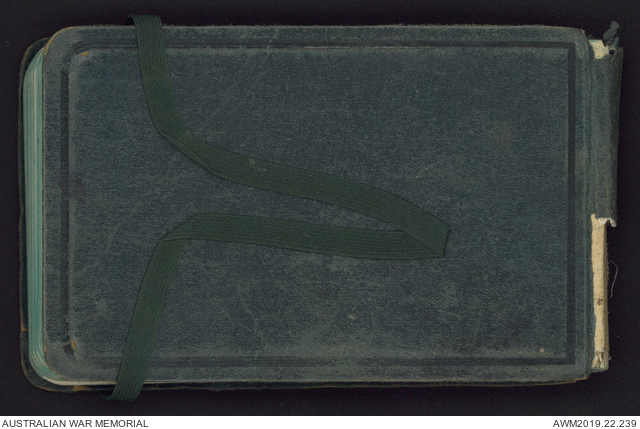 This file contains a pocket diary that was kept by 2nd Lt. Cornell while undertaking wireless, observer and flight training at Netheravon, England from 28 December 1916 to 10 December 1917. In his diary, Cornell describes the conditions at the camp, the nature of his training and its challenges, and his visits to friends and relatives while on leave. Cornell also describes being shot down by enemy aircraft on his first sortie over the Western Front. The diary ends a day before he was killed in action at Baizieux, France.