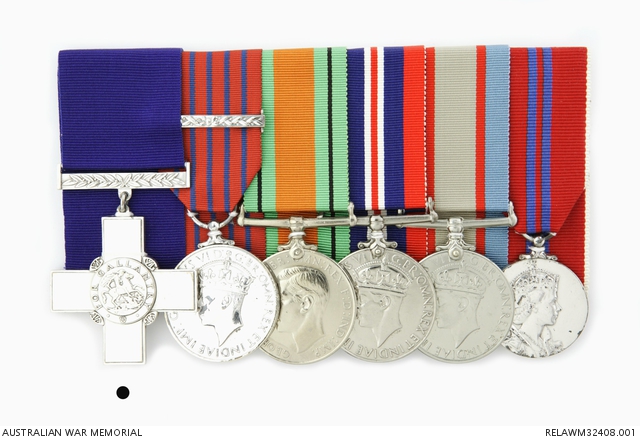 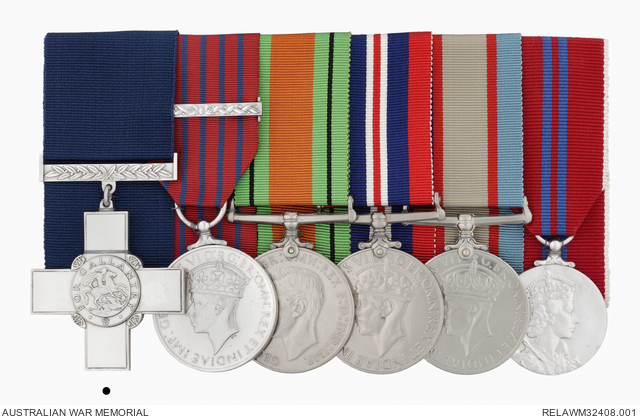 Hugh Randall Syme was born on 28 February 1903 at Kew, Melbourne. Syme's father, John Herbert, was a journalist, and his son had settled in the family business publishing the Melbourne 'Age' newspaper as assistant manager when the Second World War broke out. A keen amateur sailor, Hugh Syme was accepted in the Royal Australia Naval Volunteer Reserve (RANVR) as part of the Yachtsman Scheme (whereby the Australian Naval Board provided personnel to the Admiralty via the RANVR), passed a navigation test, and was appointed a probationary sub-lieutenant on 1 September 1940.

Syme was soon mobilised to England, trained at HMS King Alfred and was among the first group of Australians to be chosen to serve in the Rendering Mines Safe section; he and others received specialist training and were posted to HMS Vernon where the section was based. Syme was promoted to lieutenant in mid December 1940. German bombing and air raids ensured the team had plenty of practice disarming unexploded mines and bombs. Syme rapidly developed a reputation for bravery, especially in delousing previously unknown German mines. He was awarded the George Cross and George Medal and Bar for a string of successful mine recoveries. He is one of only eight people to have been awarded both the George Cross and George Medal awards. The citation for the George Cross reads:

'During 21 months of service in the Enemy Mining Section of HMS Vernon, Lieutenant Syme carried out 19 mine recovery or disposal operations including 5 acoustic, 8 magnetic, 2 acoustic magnetic mines and the recovery of the first and only Type T sinker (London Gazette of 3 August 1943). This series of operations took place between 19 May 1941 and 25 December 1942. In November 1942 he located and recovered intact, with its sinker, a new type of mine, the Type T. On this occasion, after removing the mine he had to insulate the detonater wires without earthing the weapon. This resulted in many painful electric shocks for Syme. He operated up to his knees in mud, and at a vital stage was hanging head downwards in a hole in the mud. There would have been no chance of escape if the mine exploded'.

In January 1943 Syme returned to Australia following the death of both his father and uncle, and became temporary trustee of the family business. Despite his desire to return to England, the RAN decided to keep him in Australia and utilise his expertise, setting him up in April 1943 at HMAS Cerberus as commanding officer of a bomb-disposal section. Little was asked of the section and Syme left the Navy in December 1944, returning to the family business; he was appointed general manager of the 'Age' in 1946.