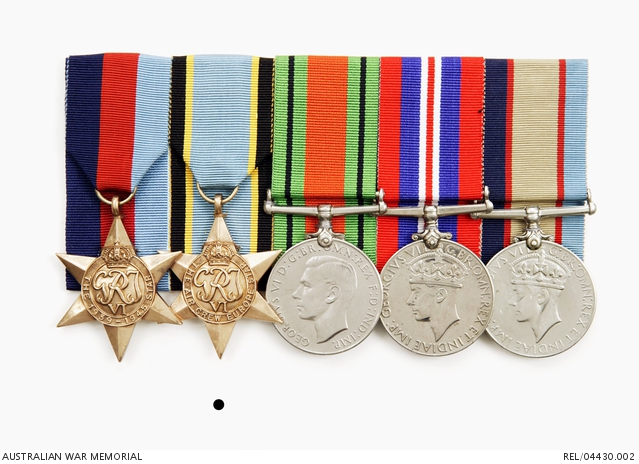 John Francis Worley was born in August 1923 at Murwillumbah, NSW. He served as a Flight Sergeant air-gunner with 460 (RAAF) Squadron, based at Binbrook, in Lincolnshire, during 1943 and 1944. His first operational mission was against Mannheim on 23 September 1943, and he flew a further 17 missions before being killed on 27 January 1944 over Berlin when Lancaster JB637 'B for Beer' was shot down. He was buried with three other members of his crew in what later became the Russian sector of Berlin, but during the 1950s, these bodies were moved to the Berlin War Cemetery, a Commonwealth grave site in Charlottenburg, which is on the western side of the city. Worley twice, on 3 October and 16 December 1943, flew as rear gunner in the Australian War Memorial's Lancaster W4783 'G for George', when it raided targets in Germany.