The Mayor of Charleroi, Emile Devreux, thanking, on behalf of the people of the municipality, ... 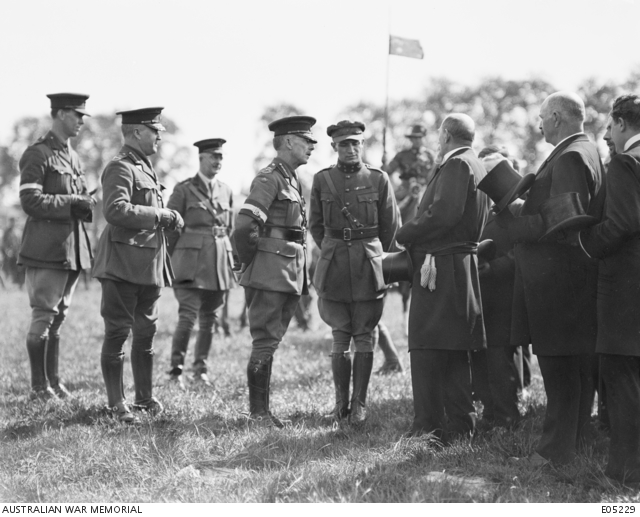