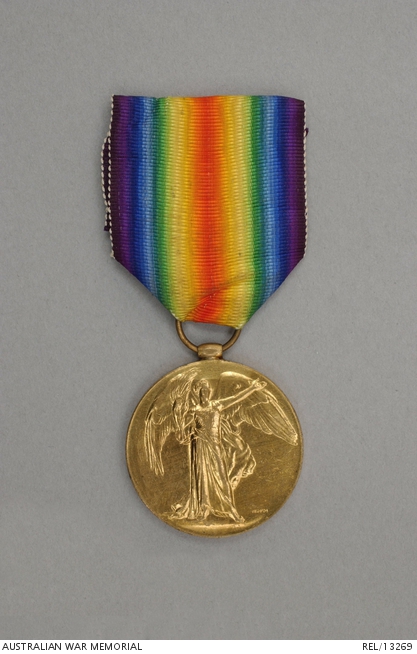 Associated with 1553 Private James Martin, 21 Battalion AIF. He enlisted at Hawthorn, Victoria, on 12 April 1915, aged fourteen. Served on Gallipoli, was evacuated suffering from enteric fever, and died of disease at sea on 25 October 1915. He is commemorated on the Lone Pine Memorial and, at 14 years and 9 months, is said to have been the youngest member of the AIF to die in the First World War.