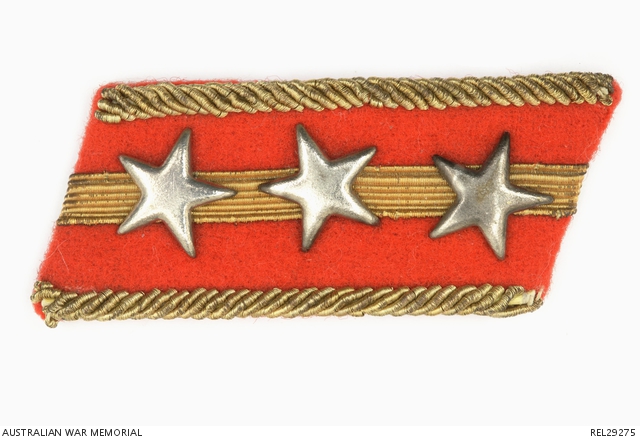 Collected by 245216 Lance Corporal Harold Vaughan Dunkley while in Japan with the British Commonwealth Occupation Force (BCOF). Dunkley was born in Ashfield, NSW on 18 January 1912. He enlisted in the AIF on 5 January 1942 with the service number NX82216. After the end of the Second World War Dunkely became a member of Headquarters BCOF and remained in Japan until 8 September 1948.