Operation carried out by the Australian Army's Services Reconnaissance Department (SRD) Z Special Unit during the Second World War as part of the Australian Borneo Campaign. The operation, commanded by Lieutenant-Colonel Francis "Gort" Chester, focussed on the objectives of collecting and reporting intelligence on the location of allied Prisoners of War in the Sandakan area and organising, training and arming local inhabitants into resistance groups to wage guerrilla warfare. 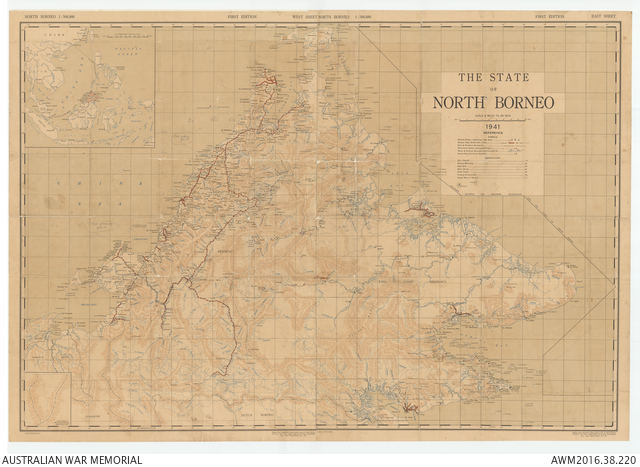 The State of North Borneo 1941