Lieutenant-Colonel Francis George Leach "Gort" Chester was a British officer attached to Special Operations Australia (SOA). Gort Chester led several covert operations in Borneo with SOA including Python, Agas I and Agas III. He was awarded the Distinguished Service Order (DSO) and Officer of the Order of the British Empire (OBE). For 20 years prior to the Japanese invasion Chester was a rubber planter near Jesselton on the West Coast of North Borneo. His fluency in Malay, intimate knowledge of the country and many acquaintances in the Dayak and Chinese community provided vital intelligence and safe contacts in the region. Chester returned to North Borneo in October 1945 and resigned his commission in March 1946. He died at Jesselton now Kota Kinabalu on the 18th August 1946 of malaria. His gravestone is in Kota Kinabalu Anglican Cemetery. 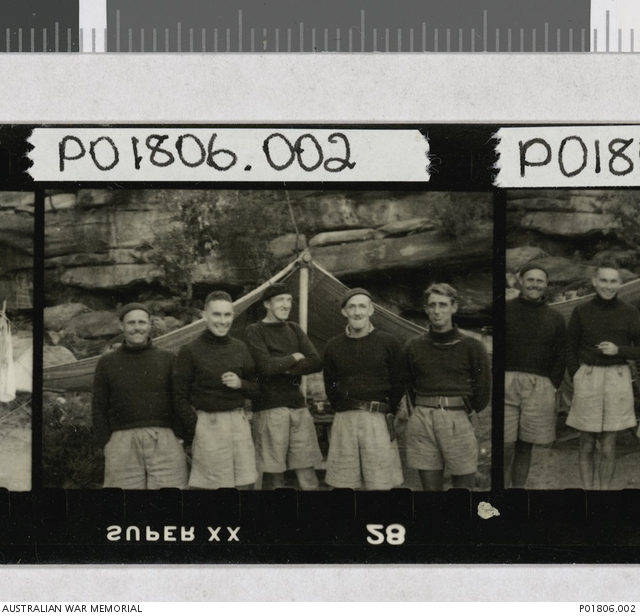 Informal portrait of five members of SOE-Australia (also known by its cover name of Inter-Allied ...

Informal portrait of five members of SOE-Australia (also known by its cover name of Inter-Allied ... 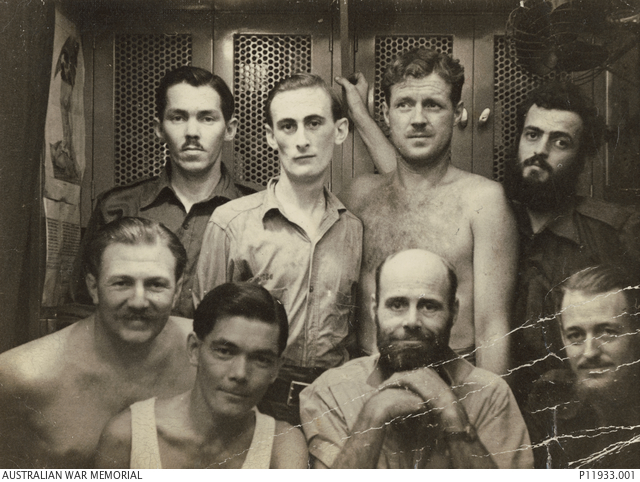