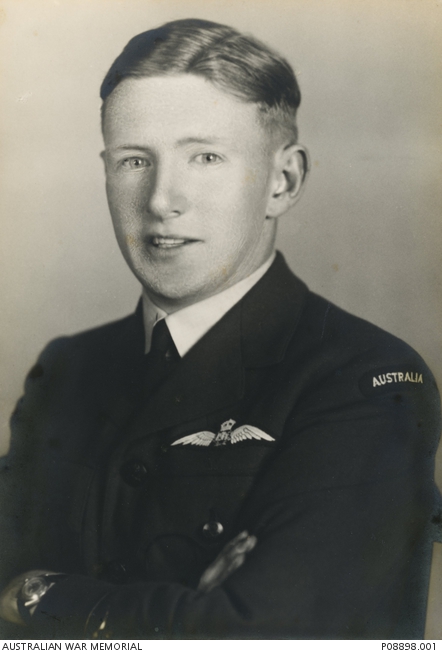 Pilot Officer Felstead enlisted to the Royal Australian Air Force on 6 December 1941. He trained as a pilot in Australia and the United Kingdom under the Empire Air Training Scheme, and went on to join 467 Squadron, based in the United Kingdom. On 10 May 1944, Pilot Officer Felstead was on an air operation targeting Lille, France, when he died in a flying battle. He is buried at Lezennes Communal Cemetery, Nord, France.