Cameron Baird was born in Burnie, Tasmania, in 1981. He joined the Australian Regular Army in January 2000 and was posted to 4th Battalion (Commando), Royal Australian Regiment (now 2nd Commando Regiment). Baird served in East Timor and Iraq and was deployed four times to Afghanistan. He was awarded the Medal of Gallantry in 2007 on his second operational tour.

Baird was on his fourth tour of Afghanistan in 2013 when he was involved in the action for which he was awarded the Victoria Cross. On 22 June, as team commander, he participated in an assault on the Taliban-held village of Ghawchak in Uruzgan province. Shortly after the helicopter insertion, Baird led his team in silencing a number of enemy positions while under heavy small-arms fire. He then went to the aid of another team whose commander had been seriously wounded. With selfless disregard for his own safety, he drew the fire from an enemy machine-gun position, 'the bullets hitting the ground around him'. He managed to suppress the enemy fire, allowing his team to regain the initiative.

Once in the enemy compound, Baird forced his way into hostile buildings amid intense small-arms fire. He charged the enemy's position three times to draw fire away from his team. On the third occasion, Corporal Baird's actions 'enabled the enemy to be neutralised and kept his team safe, but ultimately cost him his life'. 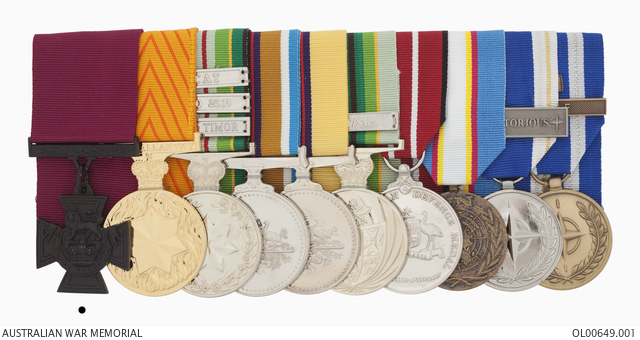