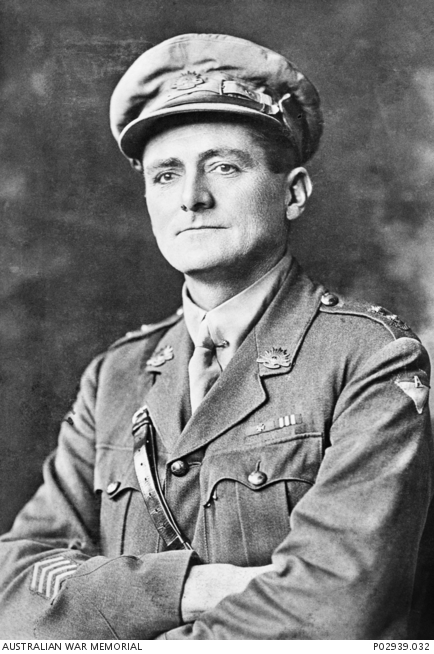 In 1918 Albert Borella (1881-1968) led a platoon in an attack to straighten the front line beyond Villers-Bretonneux, from which a major British offensive was to be launched a few weeks later. While ahead of his troops, he single-handedly captured a machine-gun. Then, after clearing a trench and dug-outs, he inspired his men to hold out during heavy enemy counter-attacks. Borella had earlier received the Military Medal and been Mentioned in Despatches.

Although he had enlisted in Townsville (from Darwin), after the war he lived in Victoria as a farmer. Borella also served in the Second World War, and afterwards settled in Albury, New South Wales. 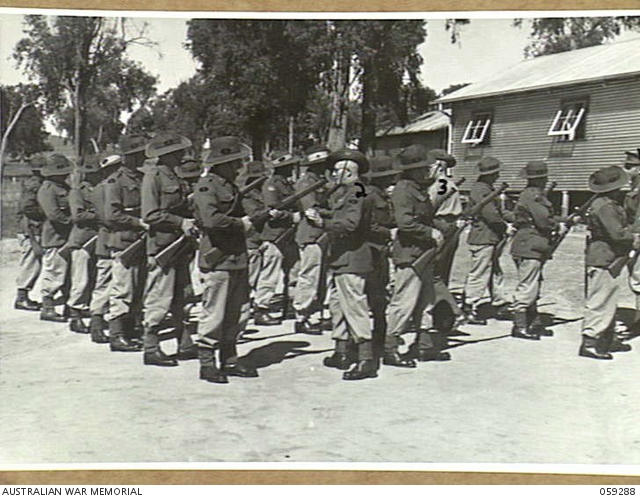 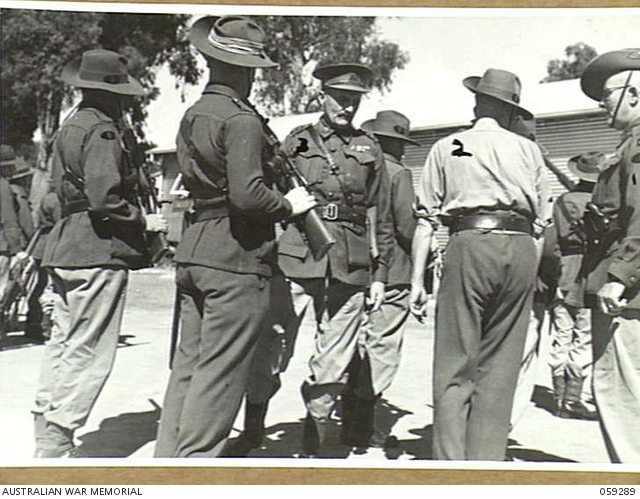 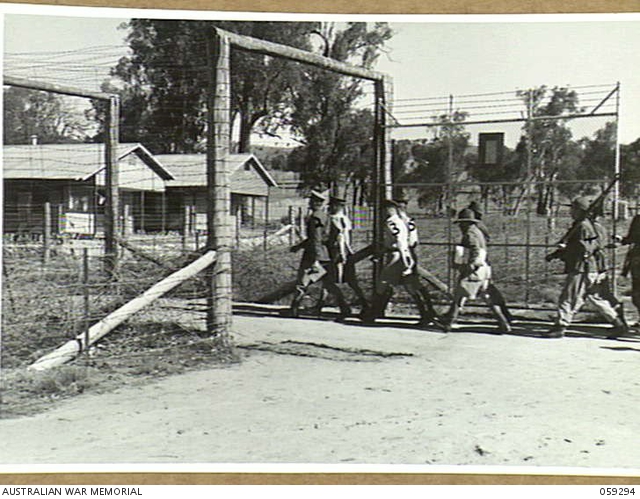 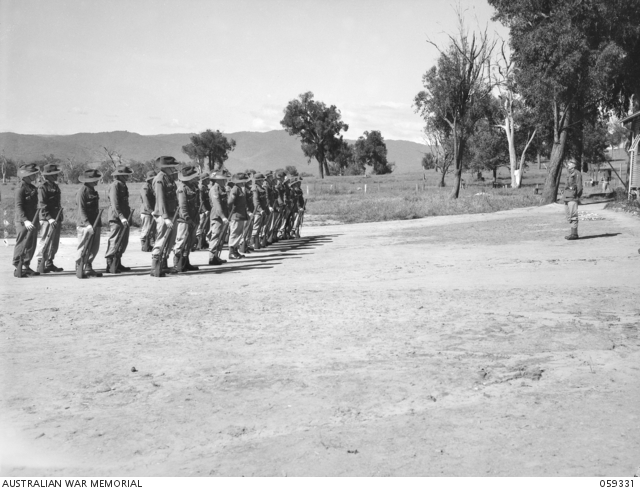 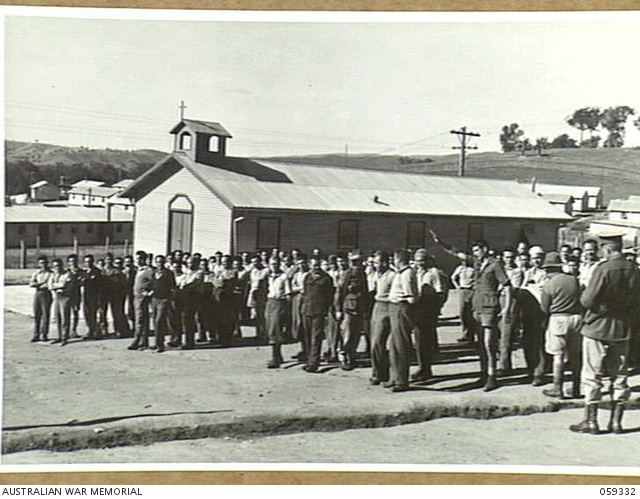 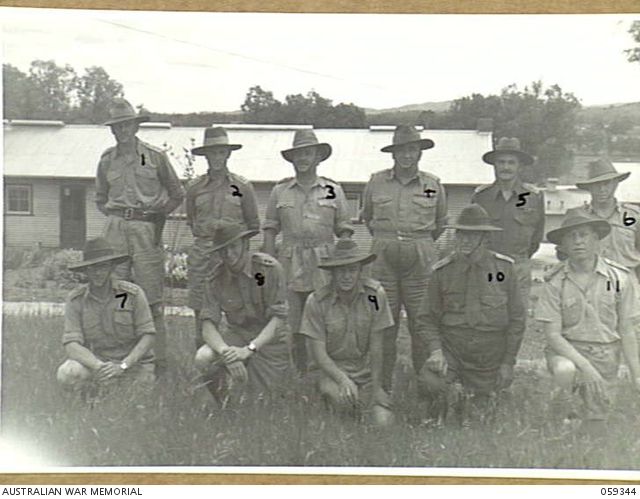 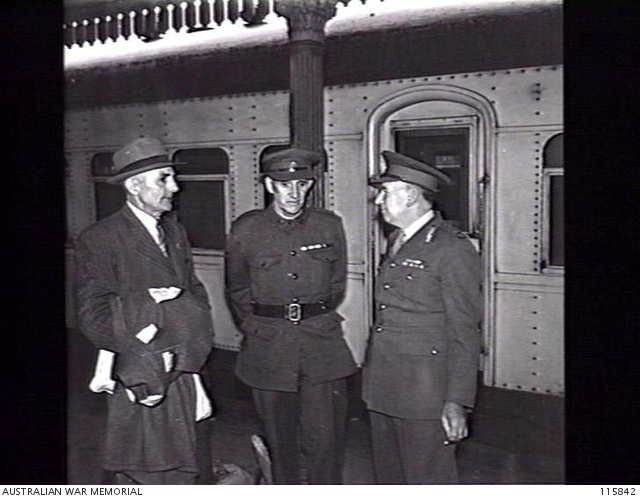 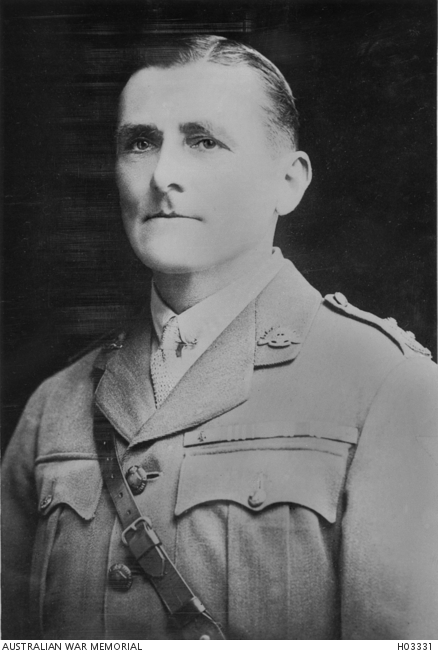 Portrait of Lieutenant Albert C. Borella VC MM, 26th Battalion AIF. He was awarded his VC as the ... 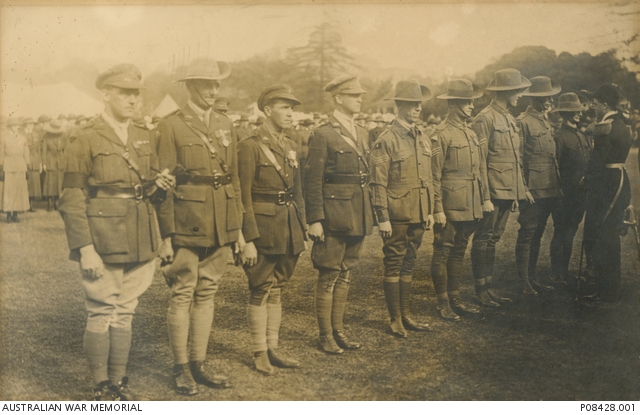 HRH The Prince of Wales inspecting Australian recipients of the Victoria Cross during a large ...