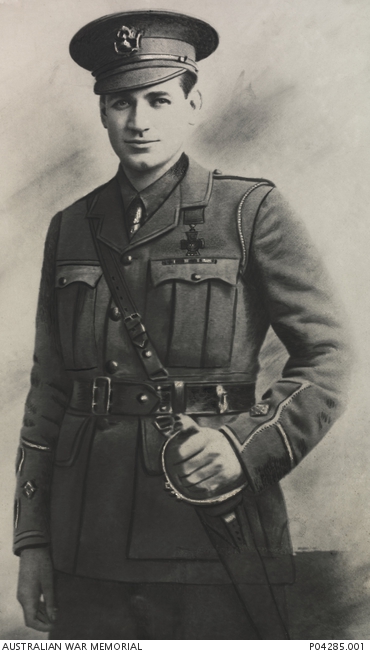 William Dartnell, born at Collingwood, Melbourne, was only 15 years old when he enlisted for service in South Africa with the Victorian Mounted Rifles in 1901. He returned to South Africa in 1913 and was working there when war was declared. Using the name Wilbur Taylor Dartnell, he joined the 25th Battalion, the Royal Fusiliers, as a temporary lieutenant, and in April 1915 sailed for service in British East Africa.

Dartnell's Victoria Cross was awarded posthumously for his actions on 3 September 1915, near Maktau, East Africa. Wounded in the leg during an ambush, he insisted on being left behind to allow other wounded companions to be carried away. Though he was twice asked to leave, he refused and began firing at the Germans around him. When his body was found, seven enemy dead were lying nearby.

Dartnell was awarded the Victoria Cross posthumously, he also received the Queen's South Africa Medal and service medals for the First World War. 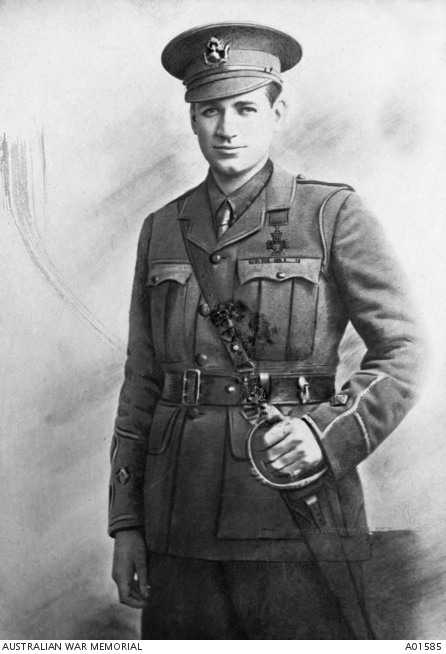 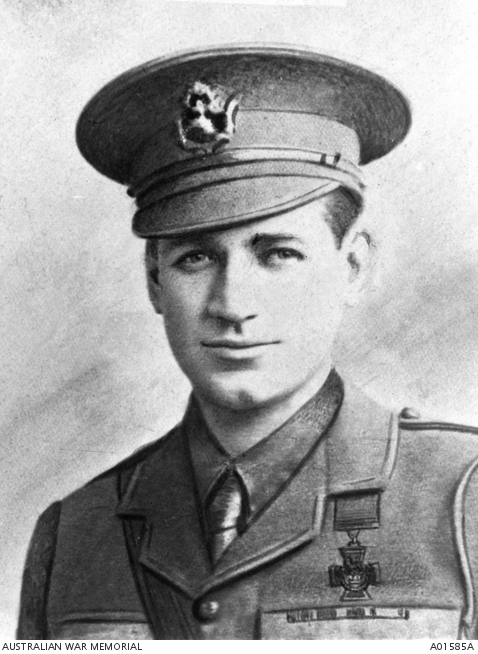 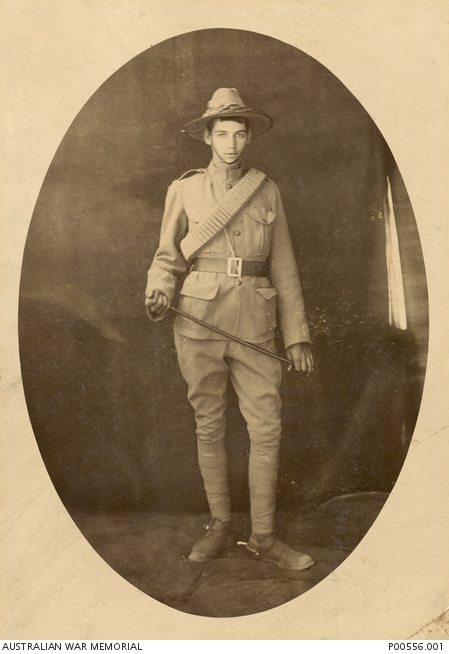 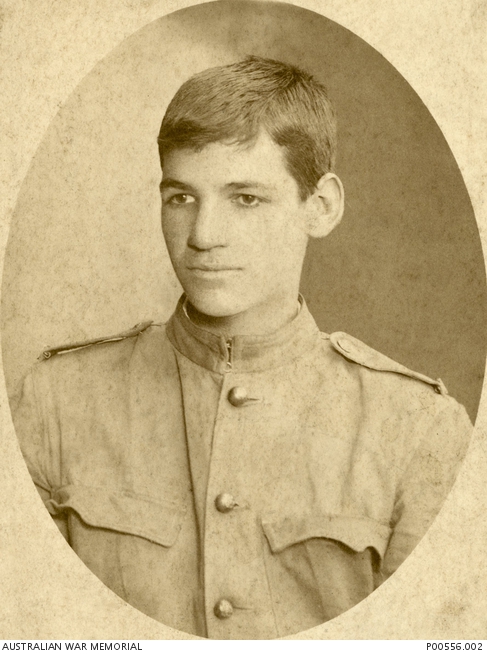 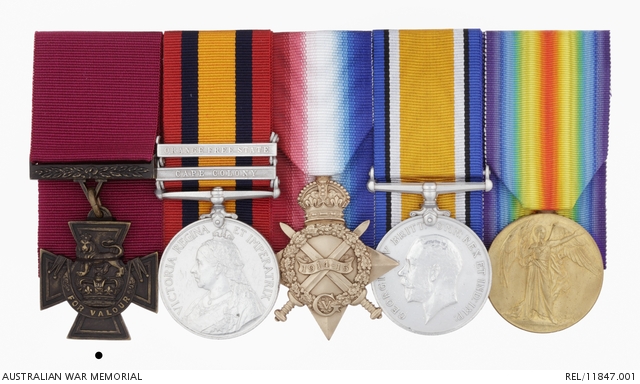