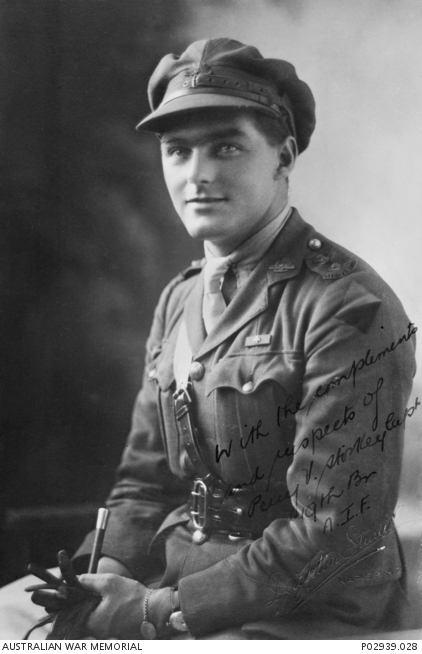 New Zealand-born Percy Storkey (1893-1969) put university studies aside to enlist in Sydney in 1915. By 1918 he was a battle-scarred (twice wounded) and respected platoon commander.

In an important but ill-fated attack beyond Villers-Bretonneux, a few days after the first German attempt to take the town had been defeated, Storkey bravely led bayonet assaults against enemy machine-gun positions. The initial success obtained in the battle was largely due to his efforts. He joined a law practice after the war and later became a judge. 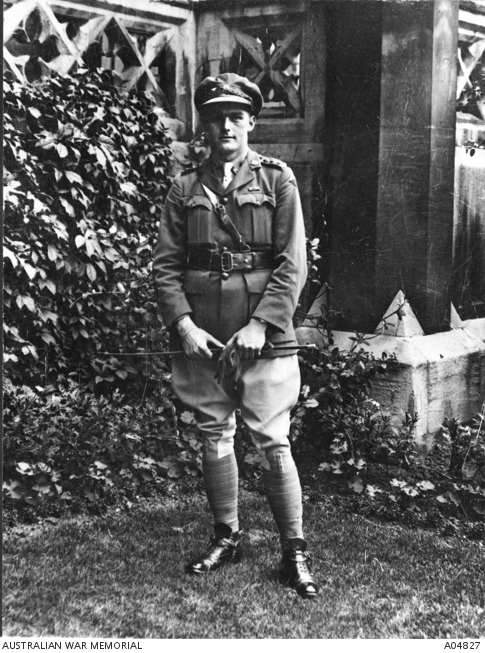 Portrait of Captain P. V. Storkey VC 19 Battalion AIF who was awarded the Victoria Cross for his ... 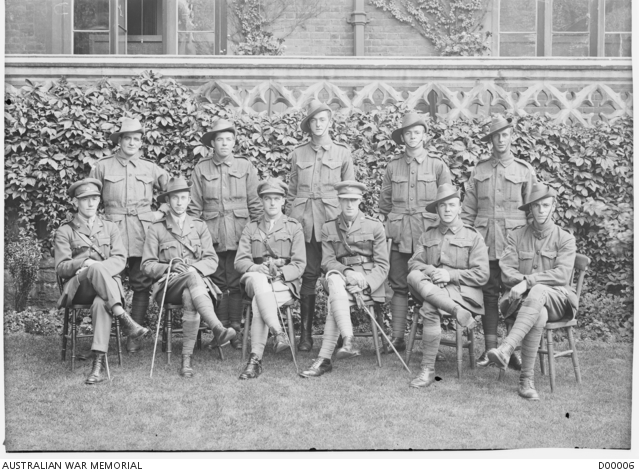 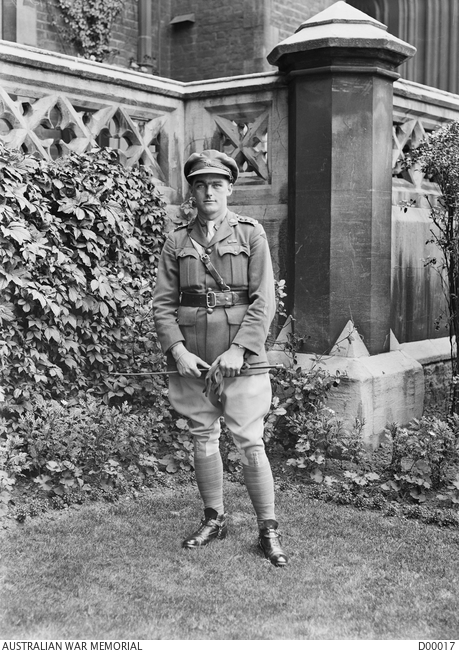 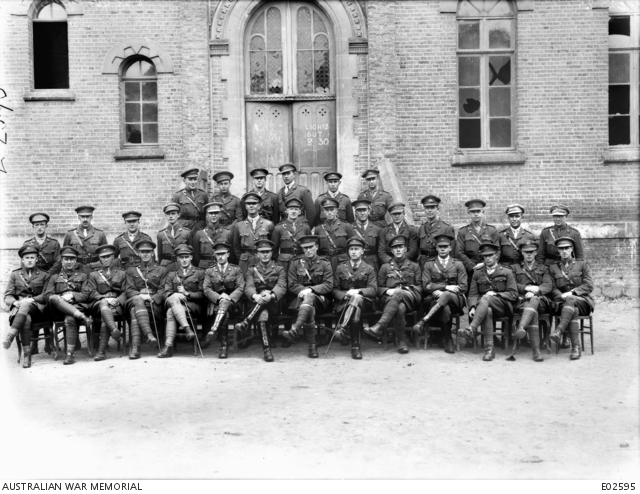 Group portrait of officers of the 19th Battalion. Back row, left to right: Second Lieutenant (2nd ... 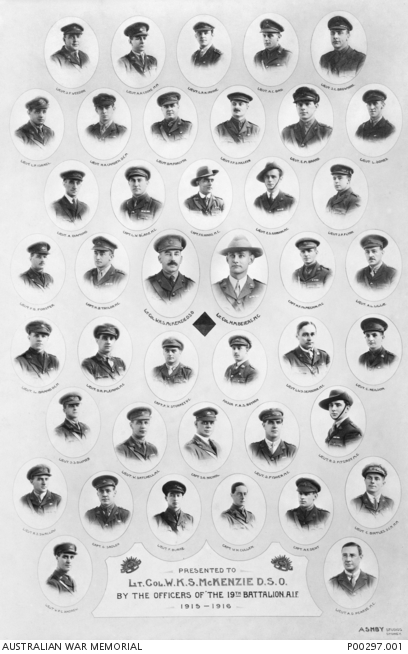 Images from the collection of Harold Burfield Taylor

Images from the collection of Harold Burfield Taylor