Following the outbreak of the Second World War, Flockhart who had already served for ten months with the Militia, joined the Royal Australian Air Force on 10 October 1942. He applied and was accepted for pilot training.

After passing his flying course, he was sent to Canada and then England as part of the Empire Air Training Scheme. In England he underwent a conversion course to fly Lancaster bombers, and was later posted to an operational training unit.

In 1944, Flockhart and his crew were posted to No. 619 Squadron in the Royal Air Force, based at Strubby in Lincolnshire. On 7 January 1945, No. 619 Squadron was detailed to take part in a bombing operation over Munich. Flockhart and his crew successfully completed their mission and were flying back across France, with bad weather and reduced visibility. It is believed that another Lancaster collided with Flockhart’s, causing both aircraft to crash and killing their crews. Those on board were laid to rest in Villenueve St Georges Old Communal Cemetery. Colin Kelvin Flockhart was 20 years old. 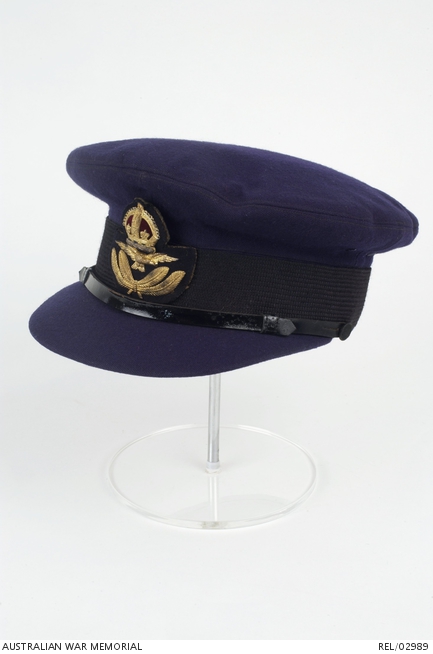 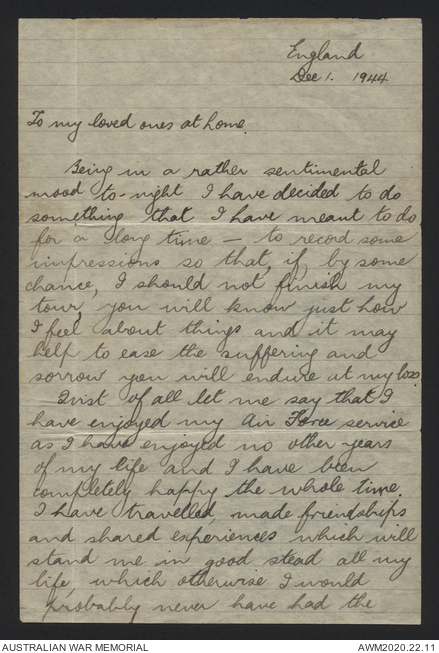