Best known as a portrait and figurative painter, Lewis Miller studied at the Victorian College of the Arts from 1977-9, completing his post graduate studies in 1982. In 1984 he travelled to London, Europe and Malaysia, and undertook a number of artist s residences. His first solo exhibition was held in 1986 at 200 Gertrude Street, Melbourne and he has continued to exhibit regularly. Miller has won numerous awards, including the Archibald Prize in 1998 for his portrait of fellow artist Allan Mitelman.

In April 2003 Miller was appointed as an official war artist to document the actions and experiences of all three branches of the Australian Defence Force during the Second Gulf War. With the Royal Australian Navy, Miller spent time on HMAS Kanimbla and HMAS Anzac in the Persian Gulf. He was present when the Royal Australian Air Force (RAAF) FA18s returned to base after their last operations in Baghdad, and visited the RAAF repair base in Dubai. His images of the Army capture the daily life in the main base, Camp Doha in Qatar, the paraphernalia and transport of conflict; tanks and artillery, fuselages and engines. He made portraits of individual men and women, often during more personal moments as they ate, slept and rested. Miller also participated in the Anzac Day Dawn Service which was attended by the Chief of the Army, Major General Cosgrove and Defence Minister Robert Hill.

Adapting to the climate and plein air painting was one of the fascinating and challenging aspects of war art for Miller. As temperatures often exceeded 40 degrees, Miller was unable to use his preferred medium, gouache, as it would dry on the palette before it could be used. Switching to watercolour also proved problematic as the blocks melted in the heat and because of this, most of his watercolours were made during the relative cool of the night, back at the team s base. Miller used minimal brushstrokes in his watercolours but is still able to give a sense of the weight and power of the machinery he depicts.

Travelling with mobile units, he was given unprecedented access to the activities of the Special Air Service (SAS), sometimes with only minutes to capture the people and scenes. It was while travelling with the SAS that Miller witnessed the discovery of hidden Iraqi air force jet fighters at Al Asad. His portraits of the SAS troops are faceless; a reminder of the need to disguise the identities of these men for security reasons. Miller instead concentrated on other physical characteristics such as posture to give them individuality. He also accompanied the SAS on mine clearing patrols in southern Iraq at Al Qusayr and the Al Ifziiyah Penisula. Miller enjoyed working with the troops and found the work rewarding.

The works Miller produced as an official war artist were included in the exhibition Australians in Iraq 2003 alongside the works of Australian photojournalist and official war photographer, David Dare Parker, who travelled to Iraq with Miller. 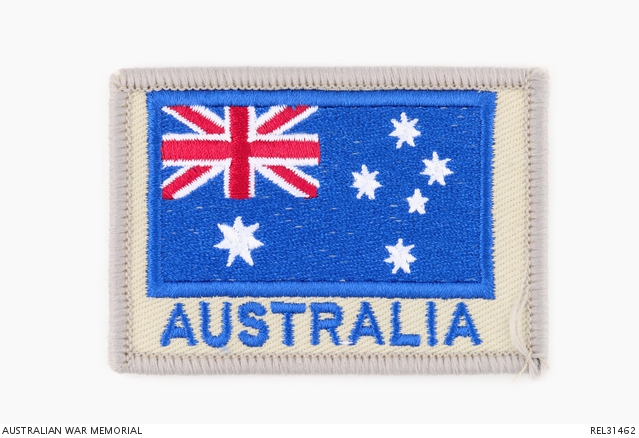 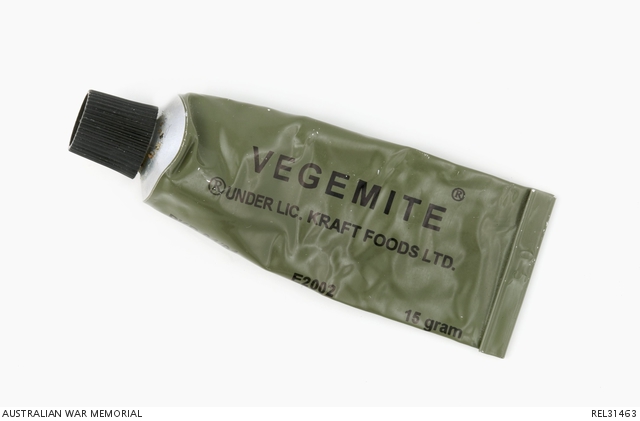 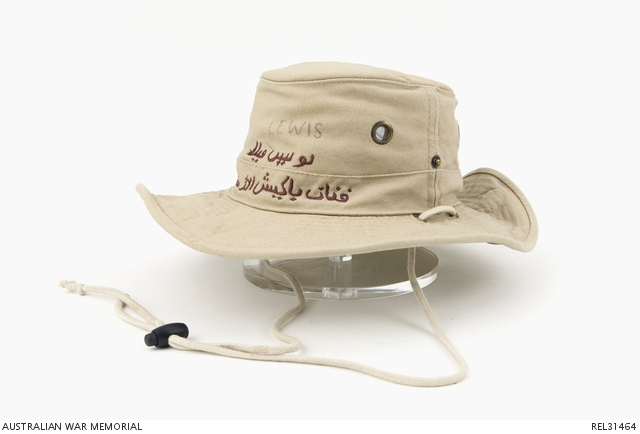 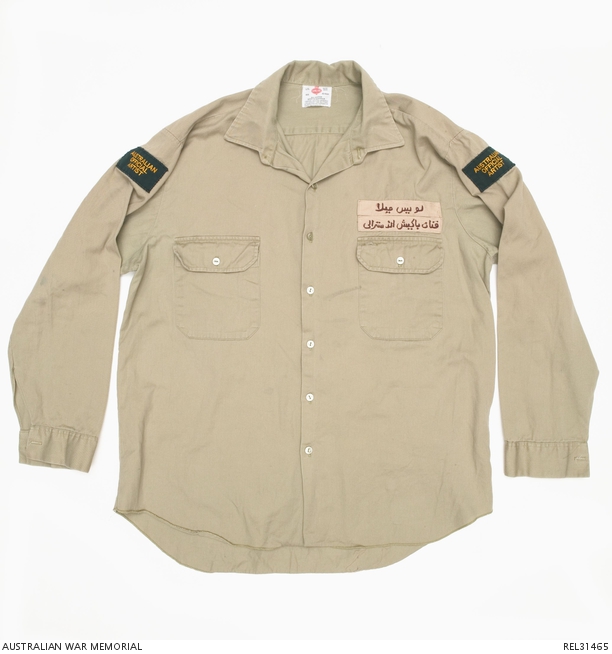 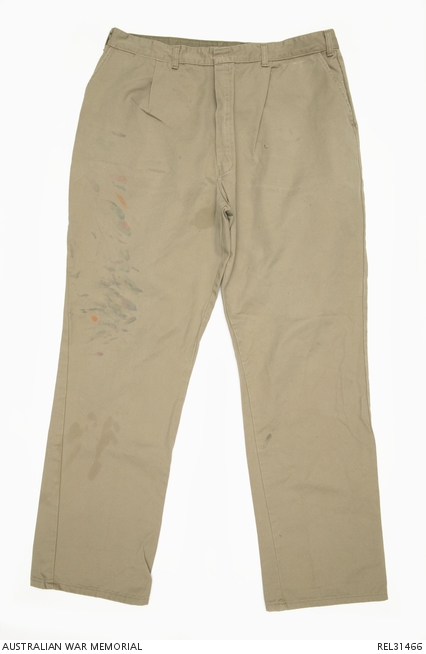