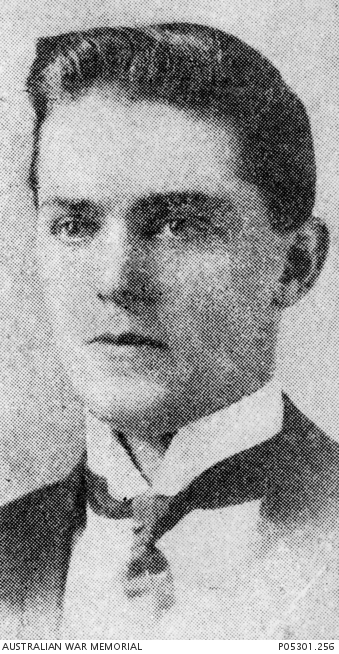 Arthur James Adams was born in England at Wolverton, Buckinghamshire during 1888. He was educated at the Wolverton County School and the Wolverton Science and Arts Institute. Adams migrated to Australia at age 22 and worked as a carpenter and joiner in Brisbane. His father, a Mr G Adams, still resided in Buckinghamshire at the outbreak of war.

Adams enlisted in the Australian Imperial Force on 13 August 1914. He had some prior military experience in the reserve forces, having served for about 3 years in the 1st Bucks Territorials. He initially served as a driver in the 3rd Field Ambulance, but was later transferred to the rank of private in the 13th Field Ambulance.

Following basic training, Adams boarded HMAT Rangatira and embarked from Brisbane on 25 October 1914. Adams was seriously wounded on 8 August 1916 during the battle of Pozières. He died of wounds shortly afterwards on 9 August 1916. Arthur Adams is buried at Warloy-Baillon Communal Cemetery, France. 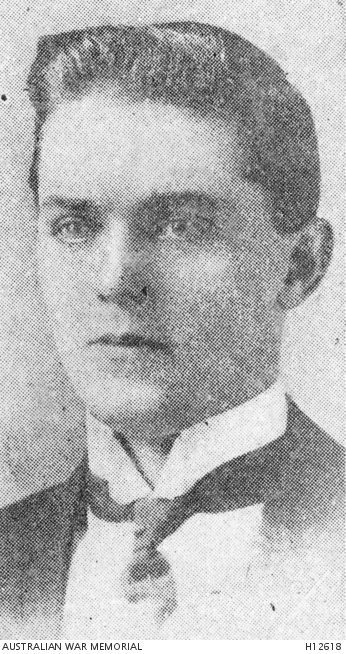 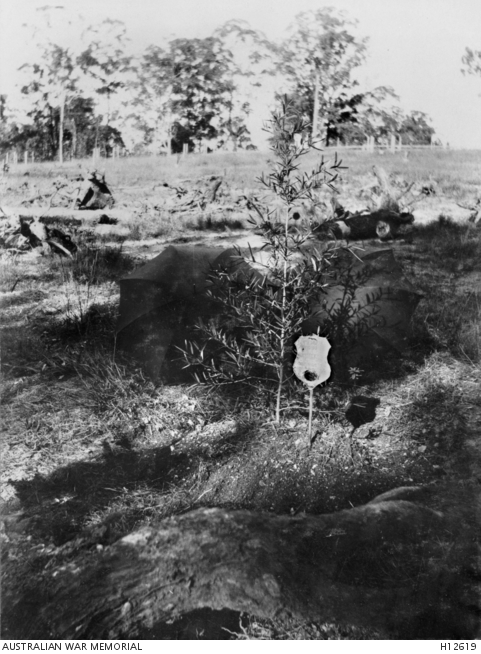 A tree planted in memory of 78 Lance Corporal Arthur James Adams of the 13th Field Ambulance, ... 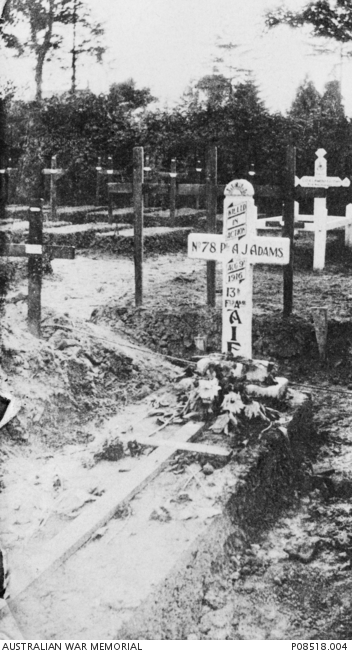 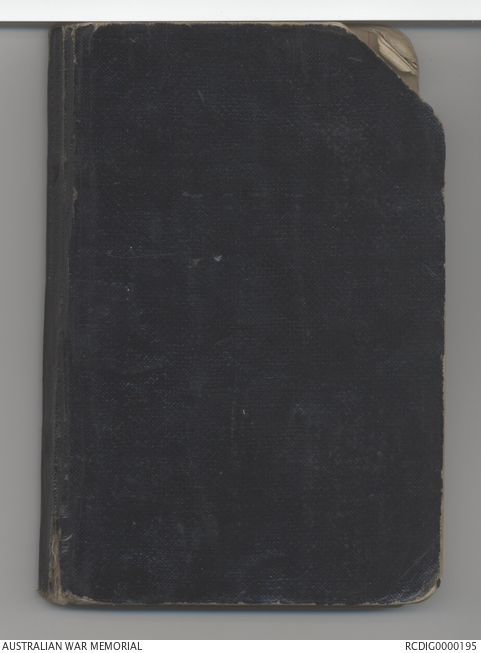 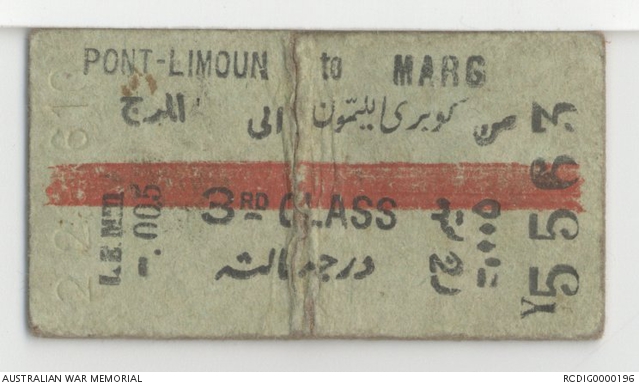