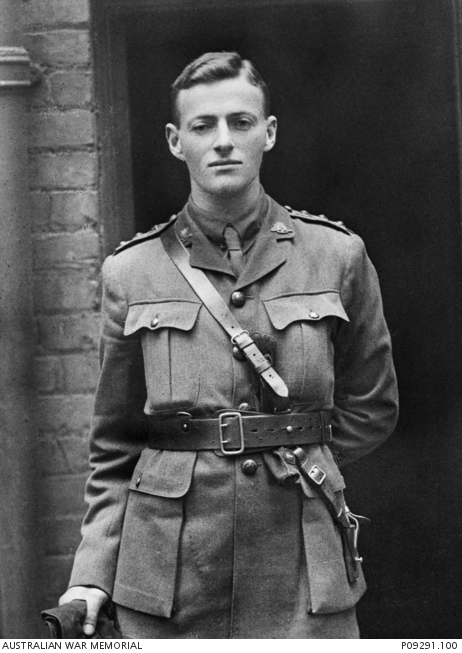 Harold Edwin Salisbury "Rollo" Armitage was born 11 November 1894 at Norwood, South Australia. He was educated at public schools in Adelaide and at the University of Adelaide. Armitage worked as a junior teacher at the school house in Millicent, South Australia and was completing a university course in Arts before the outbreak of the First World War. He had also spent some time with the cadets.

Armitage enlisted on 24 March 1915 as a private, but quickly received a commission as a second lieutenant and was assigned to the 10th Infantry Battalion. He departed Australia aboard HMAT Hororata on 20 April 1915. He was promoted to lieutenant on 7 August 1915 and later captain. Armitage was transferred to the 50th Infantry Battalion on 2 March 1916 while stationed in Tel-el-Kebir, Egypt. He was transferred to France and arrived at Marseilles on 12 June 1916. He received a Mention in Despatches for leading his men on the night of 12 and13 August 1916. Harold Armitage was killed in action on 3 April 1917 and is buried at Noreuil Australian Cemetery, France. 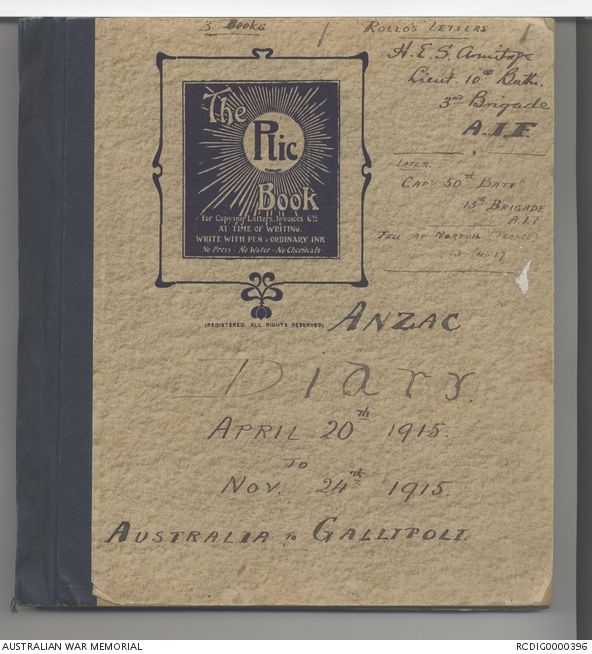 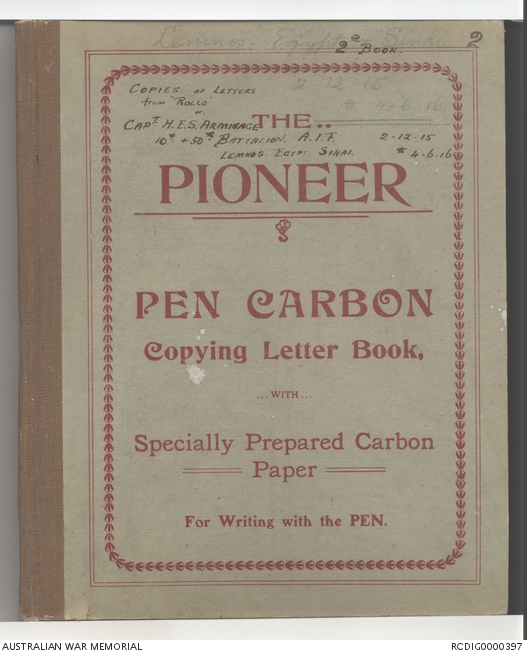 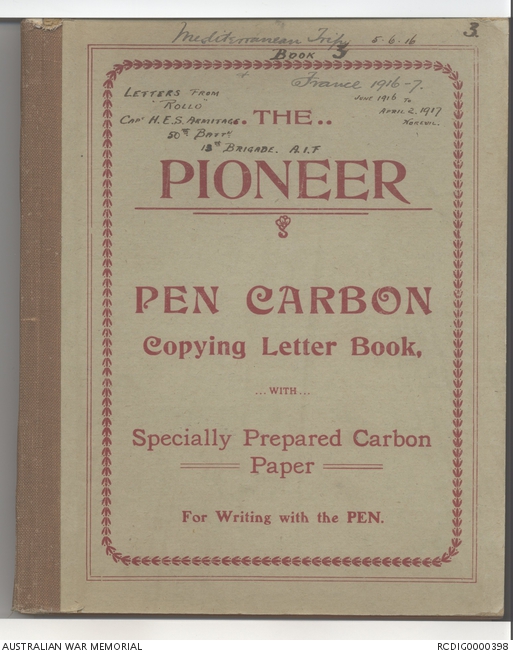