John Joseph Bourke was born at Edi, Victoria in 1892 and worked as a miner before the outbreak of the First World War. He was 22 years old when he enlisted in the 5th Infantry Battalion on 17 August 1914. He departed Melbourne aboard HMAT Orvieto on 21 October 1914. Bourke landed at Gallipoli late on 25 April 1915 with the 5th Infantry Battalion, suffering a head wound in the process. After recuperating in Alexandria, Bourke re-joined his unit on the Gallipoli peninsula in June, but only served two months before returning to Egypt to recover from fever.

In 1916, Bourke moved to France and was transferred to the 2nd Machine Gun Company and received two quick promotions. In August 1916, he was promoted to corporal and then again to sergeant in November. In early 1917, Bourke attended the Australian Machine Gun Training Depot at Belton Park in England and then transferred to 21st Machine Gun Company.In the process, he become a second lieutenant. After returning to active duty in France in March 1917, Bourke fell ill, forcing a return to England. On 20 September 1917, a little over a month after becoming a lieutenant, he was killed in the fighting at Menin Road. John Bourke is commemorated on the Ypres (Menin Gate) Memorial, Belgium. 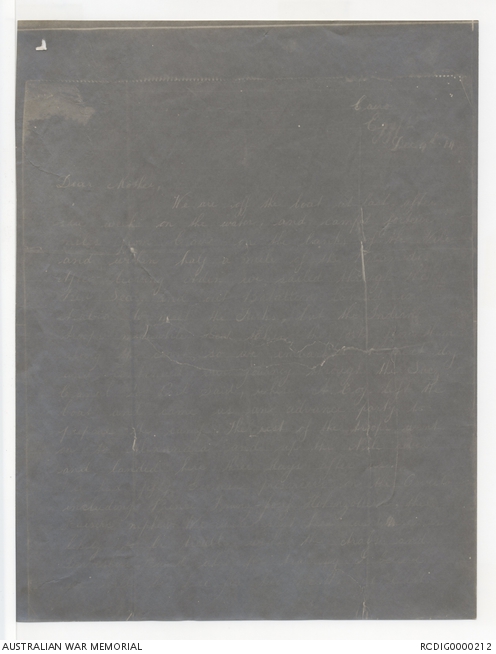