The principal theatre of operations for British and Dominion forces for the duration of the First World War. Though called the Western Front by French, British and Dominions it was in fact the German western front - their eastern front was in Russia. The narrow war zone of the Western Front ran continuously from the English Channel near Ostende to Belfort on the Swiss border, a distance of approximately 760 kilometres. 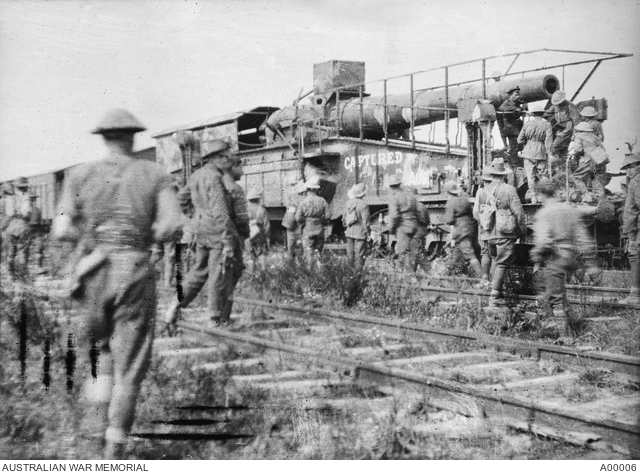 Men of the 23rd Battalion inspecting the 28cm German railway gun, (known as the Amiens gun) after ... 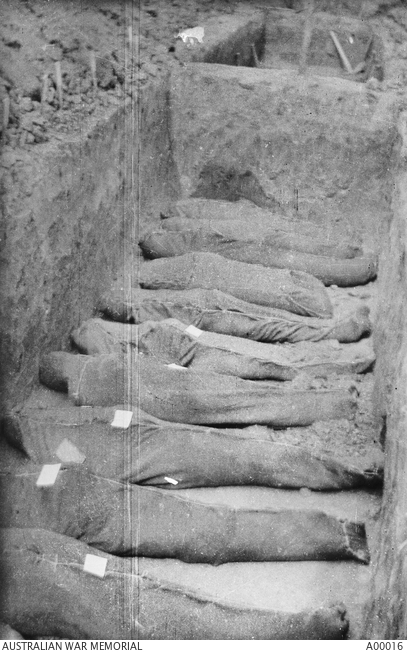 The bodies of nine Australian soldiers wrapped in hessian, laid out in the bottom of a mass grave ... 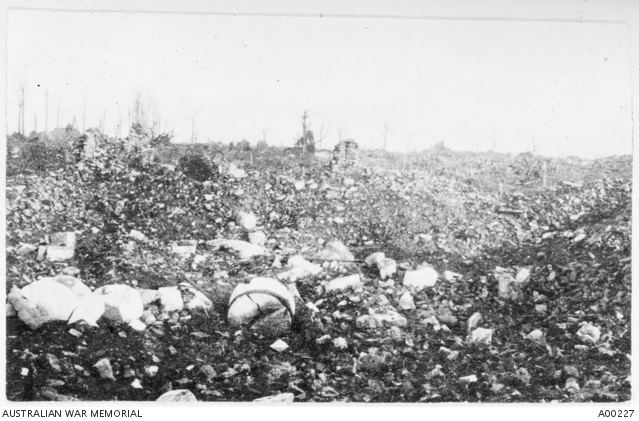 The remains of a Meteren church, from a heap of bricks which was once a spire. This church was ... 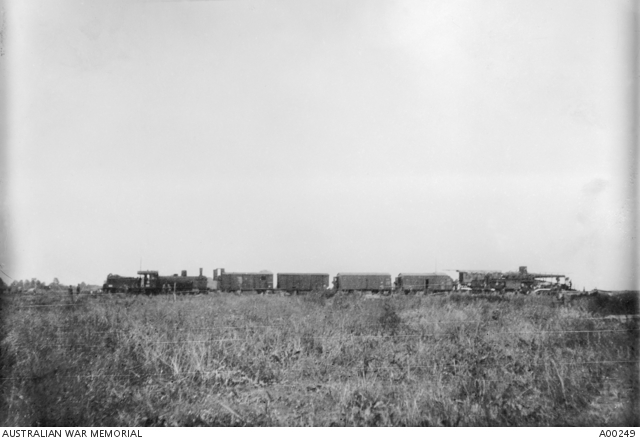 Wiancourt. The captured German 11 inch (28 cm) gun with which the enemy shelled Amiens, being ... 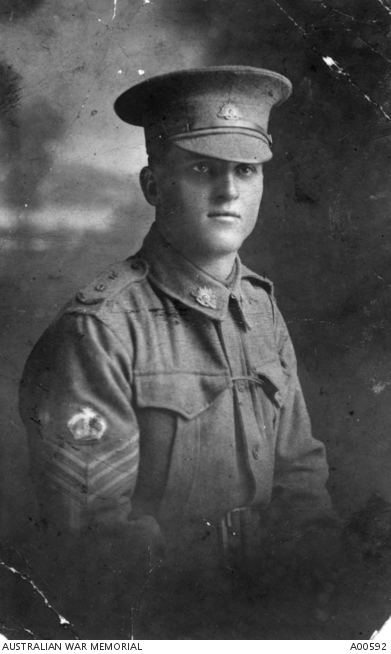 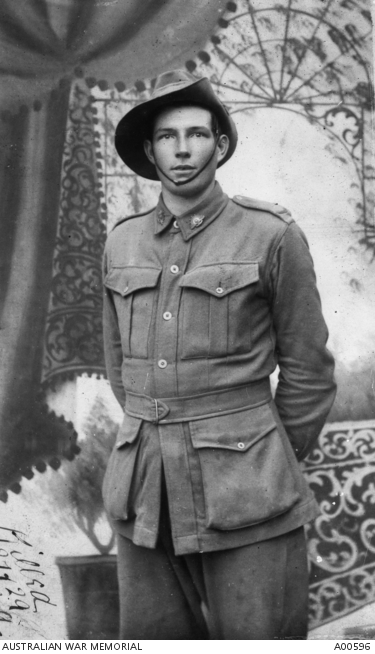 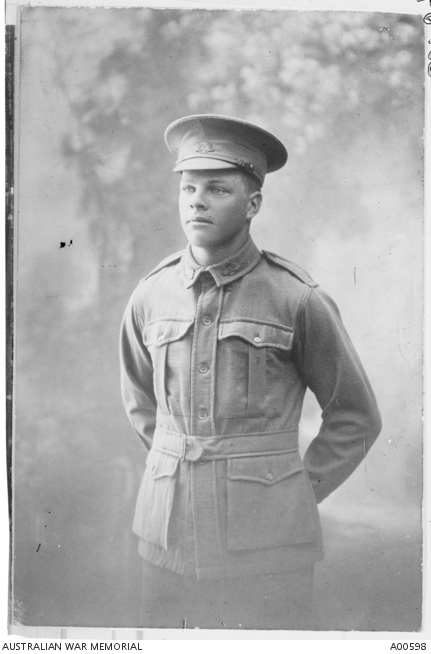 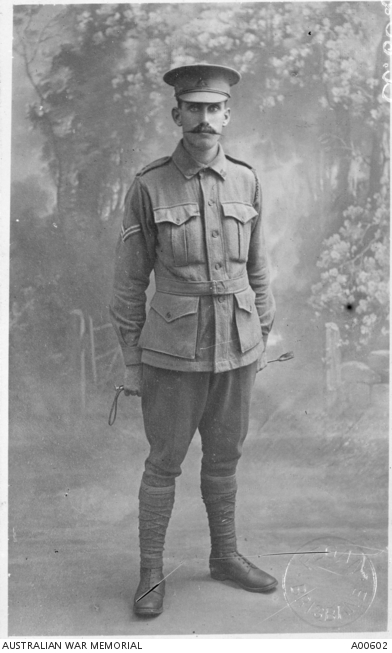 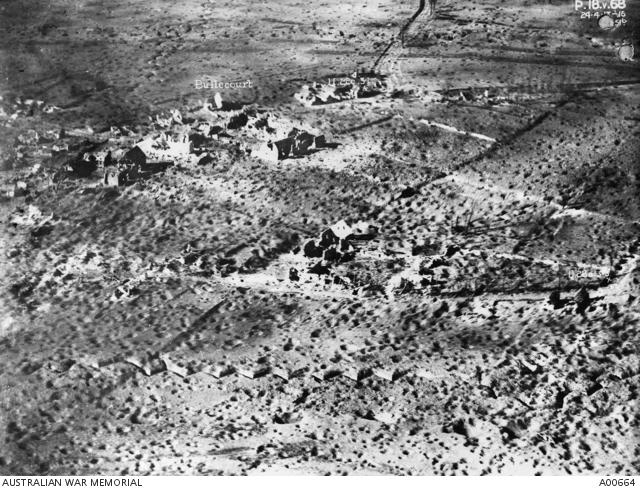 An aerial view of the landscape after being bombarded with artillery. The remains of Bullecourt ...