Herbert Alexander Affleck was born on a station near Wilcannia, New South Wales. He completed his schooling at Armadale State School before commencing tertiary studies at the Working Men's College of Melbourne (the predecessor of RMIT University). At the outbreak of the First World War, Affleck was working as an Architects pupil in Armadale, Melbourne and had spent time with a reserve regiment.

Affleck enlisted in the Australian Imperial Force on 19 September 1914. He was assigned to the 1st Field Artillery Brigade and departed Melbourne aboard HMAT Shropshire on 20 October 1914. He was stationed briefly in Egypt before being deployed to Gallipoli.

Affleck was wounded on 6 August 1915 and subsequently transferred from Gallipoli to a rest camp on Lemnos. He re-joined his unit at Gallipoli on 6 October 1915 but was transferred to a hospital on Mudros due to appendicitis on 9 December 1915. After Gallipoli, Affleck spent time at Tel-el-Kebir in Egypt recuperating and preparing for the Western Front. He left Alexandria on 22 March 1916 and arrived in Marseilles on 28 March 1916.
Affleck's brother, William Lindsay, also served with him as a gunner in the 3rd battery of the 1st Field Artillery Brigade. Their commanding officer said that Affleck was a good man and 'had he lived he would have received a decoration'. Herbert Affleck was killed in action while trying to rescue the wounded on 17 August 1917 and is buried at Reninghelst New Military Cemetery, Belgium. 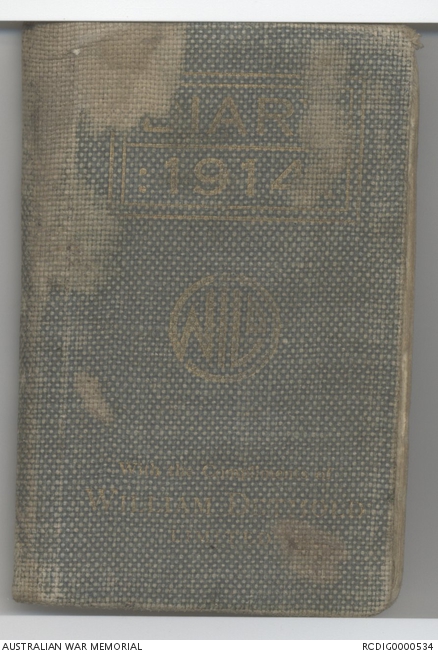 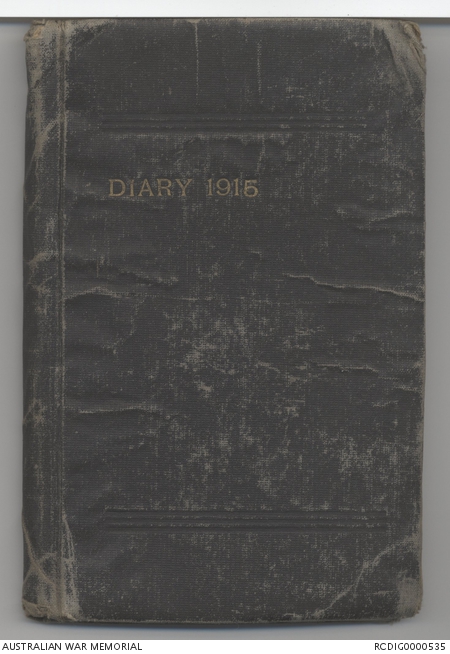 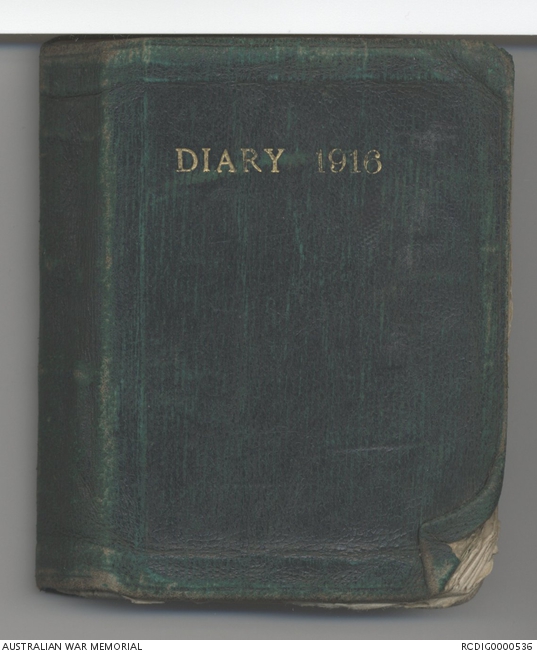 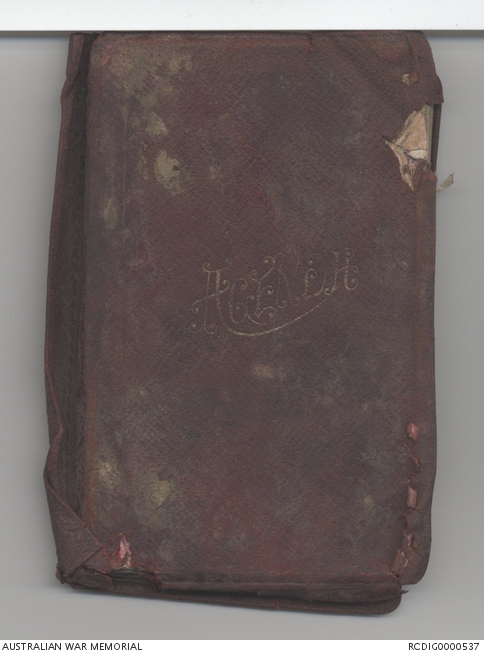