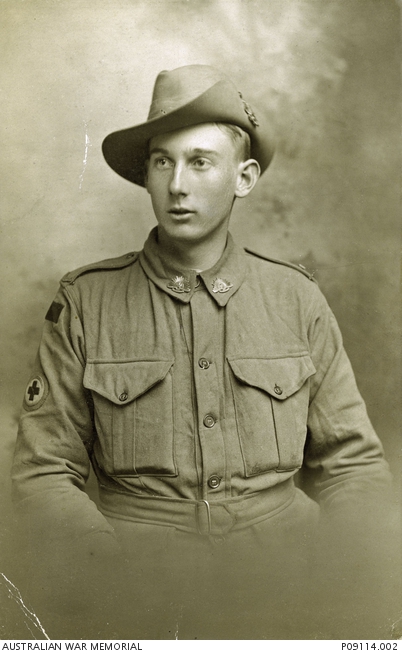 Herbert Vincent Reynolds was born at Sebastopol, Victoria, on 16 September 1896. He left school after year 8 to work at the local chemical gold processing plant, using the income to support his mother and siblings, as his father had died in 1906. With the outbreak of the First World War Reynolds was left with a difficult choice: he wanted to serve, but going off to war would deprive his family of the income he was making at the gold processing plant. In the end he decided to enlist and, after getting his mother's written permission (required by those under the age of 21), the 18-year-old enlisted with the Australian Imperial Force (AIF) on 10 September 1914. Reynolds departed Melbourne with reinforcements for the 1st Australian Field Ambulance aboard HMAT Berrima on 22 December 1914.

On the morning of 25 April 1915, Reynolds and elements of the ambulance landed on Gallipoli, an event he would describe in his diaries in great detail. They commenced carrying the wounded from the forward posts back to the beach where they could be evacuated to hospital ships waiting offshore. Reynolds continued to treat and transport the wounded until he was evacuated to England in September due to sickness. He rejoined the ambulance in March 1916 and went with it to the Western Front. In July the ambulance entered the field of operations at Pozières and Reynolds resumed his role as an orderly attending to and transferring the wounded. In his diaries he described the never-ceasing stream of severely wounded cases that continued day and night through the heavy shell-fire. For the remainder of 1916 and 1917 Reynolds would perform vital work despite the extremely cold weather, constant enemy artillery barrages, and frequent gas attacks. During the fighting around Menin Road on 20 September 1917 Reynolds sustained shrapnel wounds to the left ear. After recovering in England he rejoined the ambulance in late April 1918. In August the ambulance was relieved from the line and began the process of returning home to Australia, Reynolds leaving on 13 October. The following year he was formally discharged from the AIF on 20 March 1919.

After the war Reynolds married and worked as a builder. He enlisted for Second World War service in 1942 but due to his age was precluded from active service, and he joined the 20th Battalion of the Volunteer Defence Corps instead. Reynolds' involvement in the local council led to his election as the mayor of Sebastopol serving in this position from 1936-37, 1941-42, 1947-48, 1953-54 and 1959-60. Herbert Reynolds died on 21 September 1978 at Ballarat. 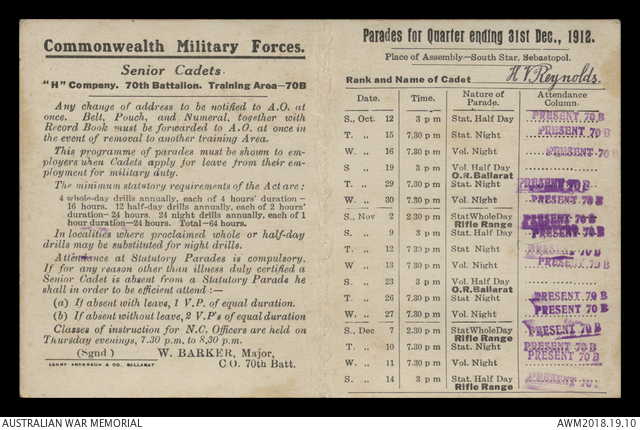 Ephemera relating to the service of Herbert Vincent Reynolds 1912 - 1919

Ephemera relating to the service of Herbert Vincent Reynolds 1912 - 1919 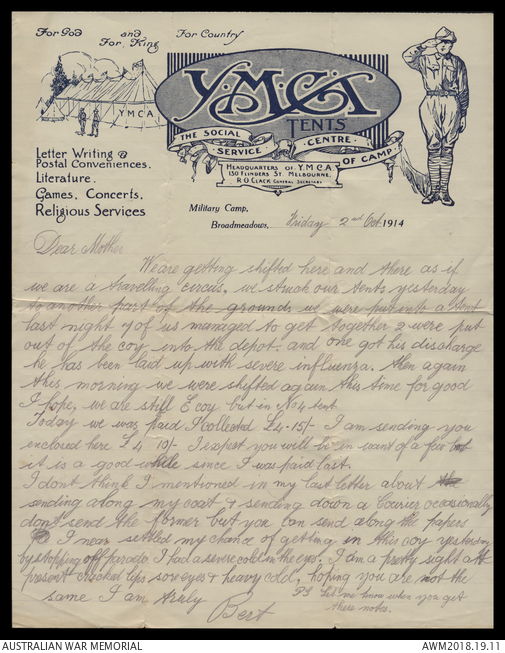 Correspondence between Herbert Vincent Reynolds and his family, 1914-1915 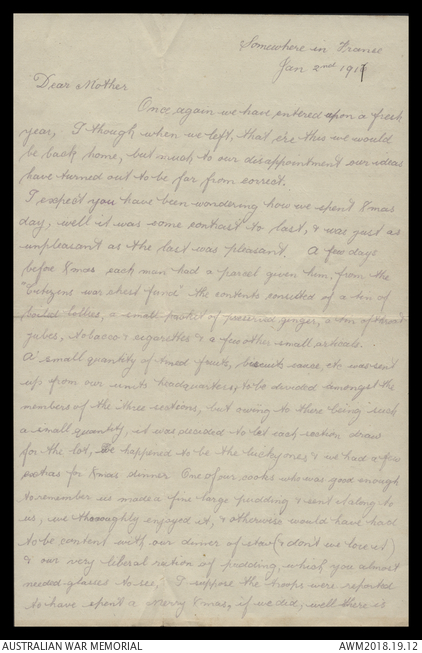 Correspondence between Herbert Vincent Reynolds and his family, 1917

Correspondence between Herbert Vincent Reynolds and his family, 1917 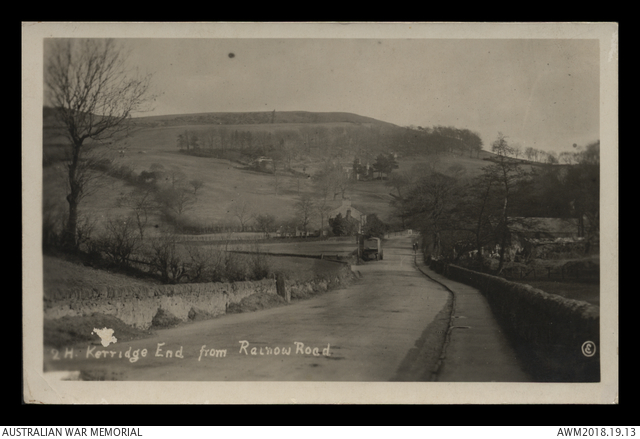 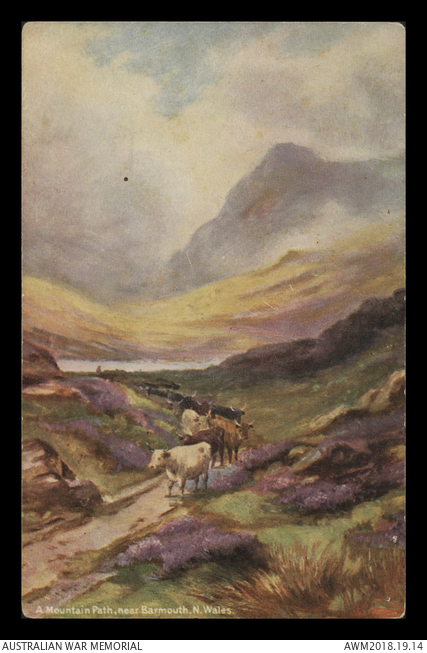 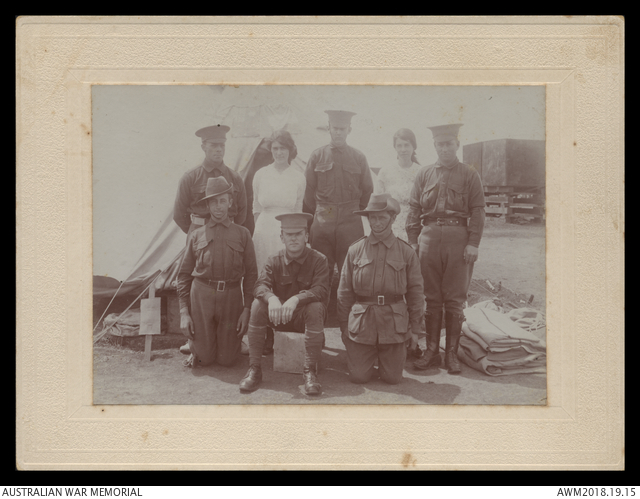