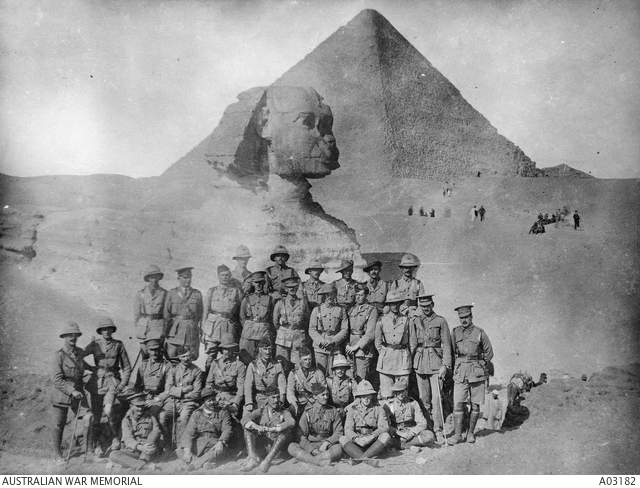 Robert Pearce Flockart was born at Ballarat, Victoria, on 14 November 1886 and received his education at Scotch College, Melbourne. Although employed as a clerk before the First World War, Flockart had a long involvement with the military. He was active in the Senior Cadets then in the Victorian Rifles and from 1912 was an area officer at Coburg. On joining the Australian Imperial Force on 25 August 1914, he was appointed a captain in the 5th Battalion. This was one of the first infantry units raised for the Australian Imperial Force during the First World War and Flockart departed for Egypt on HMAT Orvieto with this battalion just two months later in October 1914.

The 5th Battalion took part in the second wave of the Anzac landing on 25 April 1915. Flockart was evacuated to Alexandria soon afterward for treatment of the 'slight' wounds to the face he received on 26 April 1915. Promoted to major on 27 April 1915, he returned to the battalion on 17 May and received temporary command of the battalion between 18-27 May 1915. Flockart was wounded again on 12 July when he received a gunshot wound to the head. He was evacuated to the Hospital Ship Gascon but died on 15 July 1915. Robert Flockart was buried at sea and is commemorated on the Lone Pine Memorial, Turkey.

Group portrait of officers of the 5th Battalion in front of the Sphinx at the foot of the ...

Group portrait of officers of the 5th Battalion in front of the Sphinx at the foot of the ... 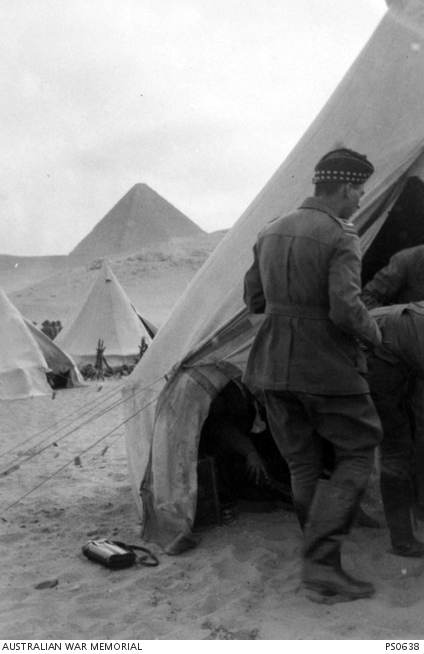 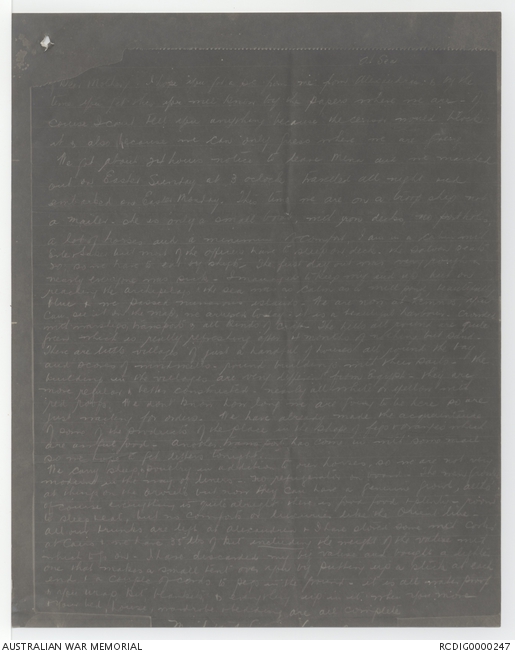 Letters from Robert Pearce Flockart to his Mother, 1915

Letters from Robert Pearce Flockart to his Mother, 1915