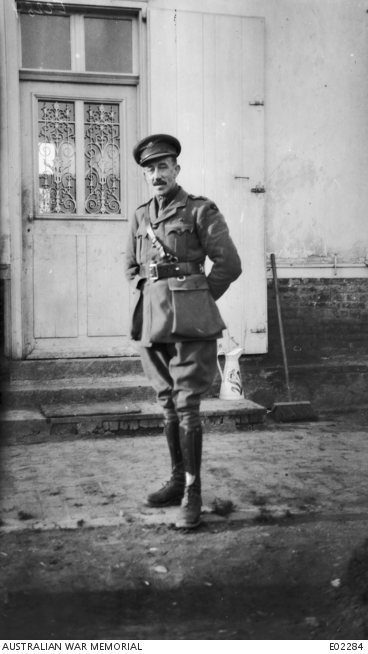 Henry Arthur Goddard was born in England in 1869 and, immigrated to Brisbane, Australia in 1890. He married Elizabeth Maud Morrow in 1897. Goddard was placed in command of Brisbane defences at the outbreak of war in 1914. He joined Australian Imperial Force as Lieutenant Colonel in 1915 and appointed to command 25 Battalion. He was transferred to 17th Battalion and left Sydney on 12 May 1915 for Egypt. Goddard didn't get to Gallipoli until 2 September due to illness. He served at Quinn's Post and remained there until evacuation on 20 December 1915.

Suffering further sickness he was invalided to Australian in 1916. In July 1916 he embarked again, being appointed commander of 35 Battalion. He arrived in France in November and took part in the battle of Messines and was awarded the DSO. Goddard also served at Broodseinde Ridge and Passchendaele; and repealed an attack at Amiens in April 1918; and Morlancourt. Appointed to command 9th Brigade in May 1918, Goddard, led the Somme offensive until the end of the war, including the battle of Bray-sur-Somme and the attack on the Hindenburg line. Goddard was mentioned in despatches three times, and after the Armistice the awards of the CMG and the Belgian Croix de Guerre were announced. He returned to Australia in 1920. 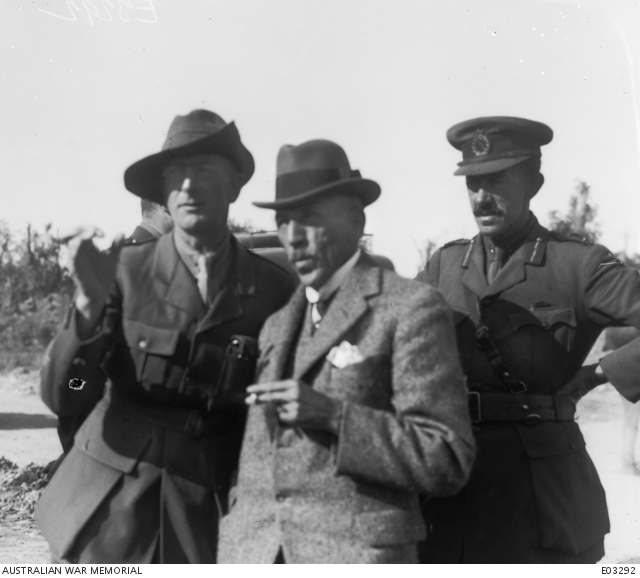 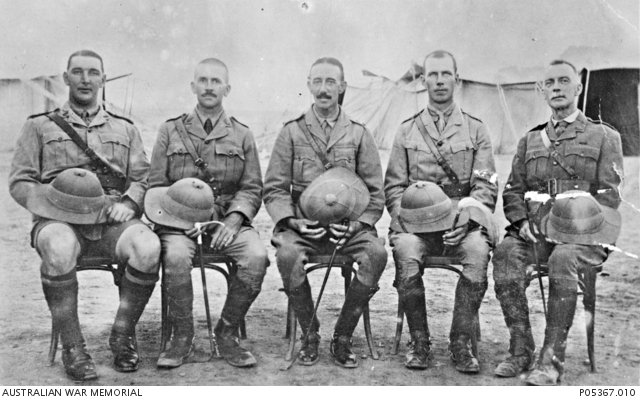 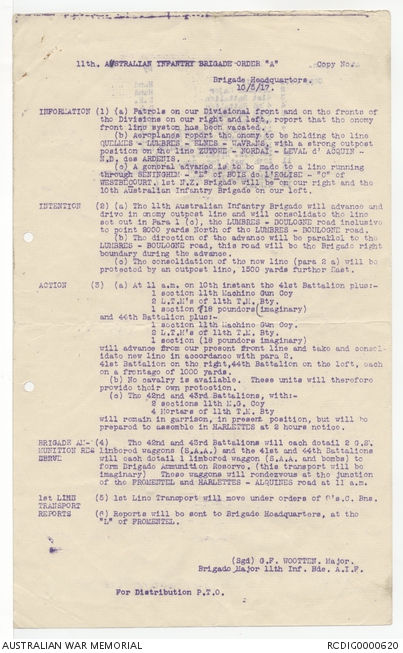 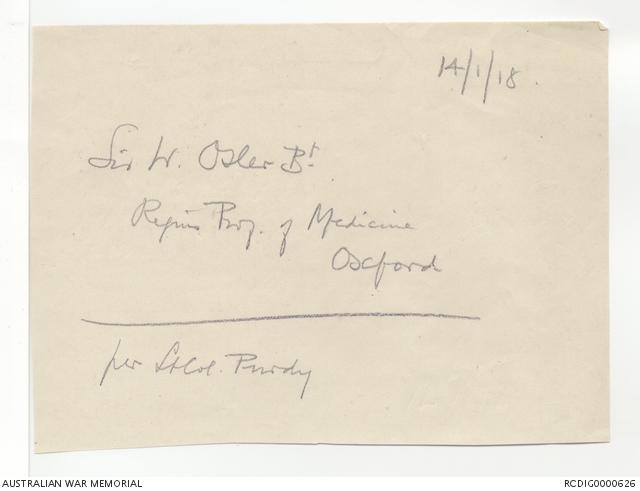 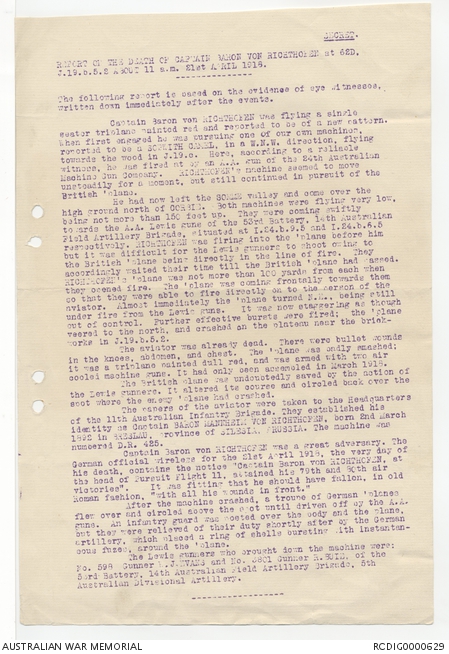