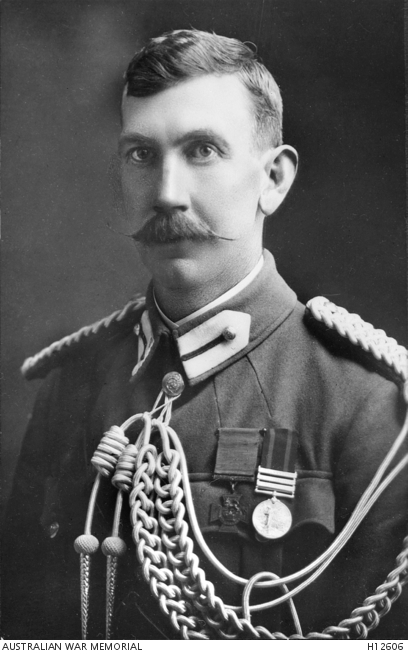 Leslie Cecil Maygar was born near Kilmore, Victoria, on 27 May 1868. He was farming at Euroa when he volunteered for service with the Victorian Mounted Rifles and served in the South African War. It was during this conflict that Maygar was awarded the Victoria Cross for the rescue of a fellow soldier under heavy fire. After the war he returned to farming and once again volunteered for military service when the First World War broke out, enlisting with the Australian Imperial Force on 20 August 1914. Maygar departed Melbourne with the 4th Light Horse Regiment aboard HMAT Wiltshire on 19 October 1914.

Whilst serving on Gallipoli in 1915 Maygar was promoted to the rank of major and in October that year was appointed to command the 8th Light Horse Regiment. In December 1915 he began to document his experiences in a series of letters home, recalling in great detail the evacuation from Gallipoli, which he deemed "a marvellous piece of military strategy probably never equalled in all the annals of history." Maygar was in command of the last party to withdraw from the trenches at ANZAC Cove.

Rising to the rank of lieutenant colonel, Maygar distinguished himself as a fine leader and horseman in the desert campaigns of Sinai and Palestine, during which he was awarded the Distinguished Service Order. Maygar continued to document his experiences, in particular the extensive preparations for the second battle of Gaza in April 1917. He died on 1 November 1917 from wounds sustained at the battle of Beersheba the day before. Leslie Maygar is buried at the Beersheba War Cemetery in Israel. 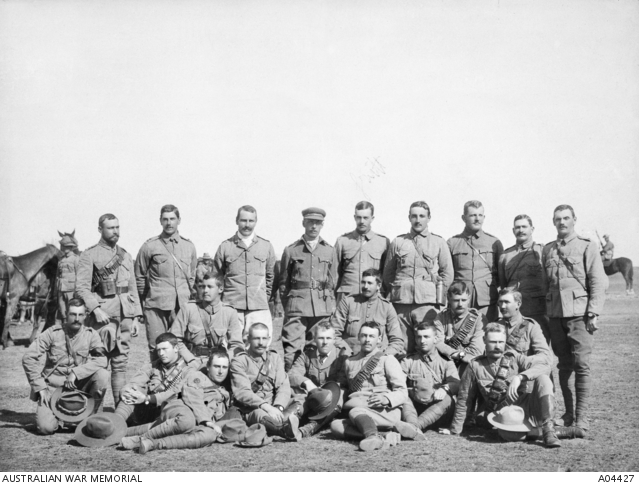 Informal outdoors portrait of officers of the 5th Victorian Mounted Rifles with Major (Maj) A ... 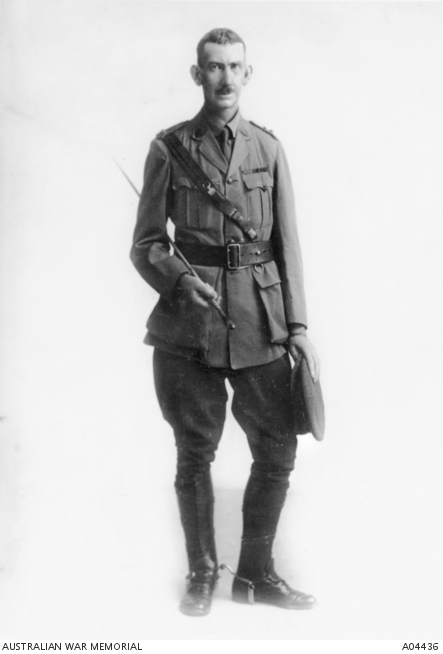 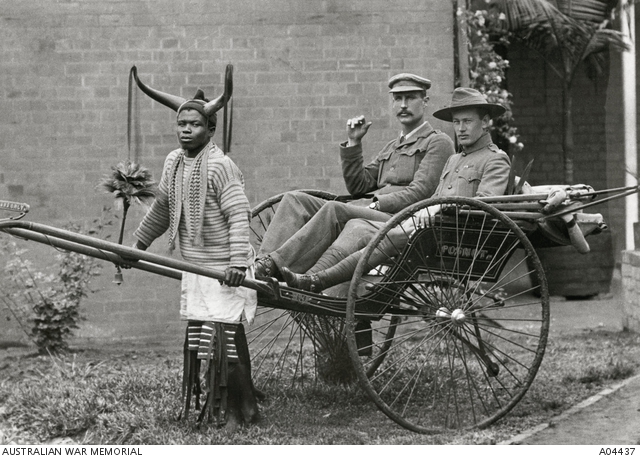 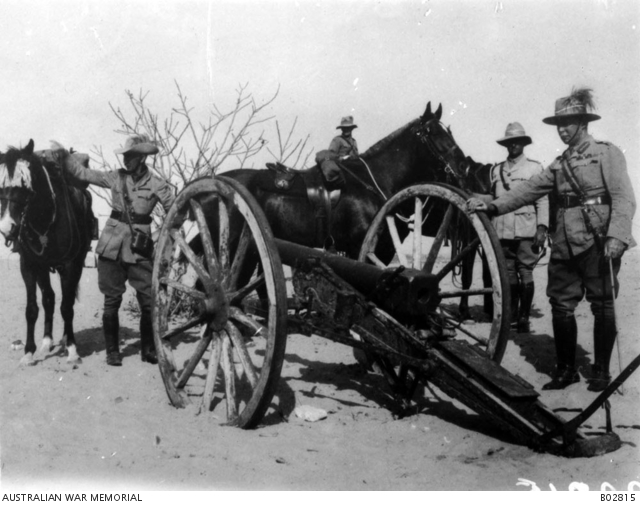 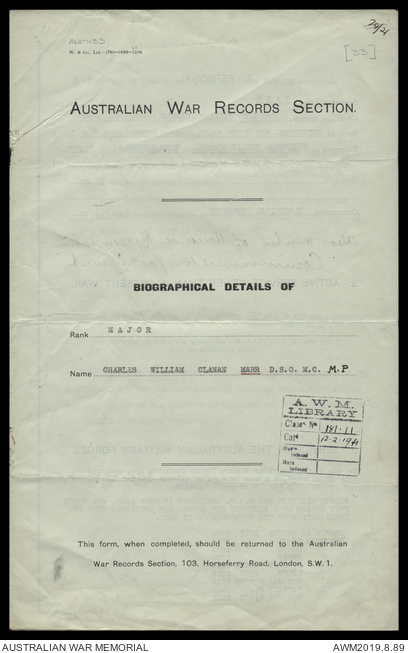 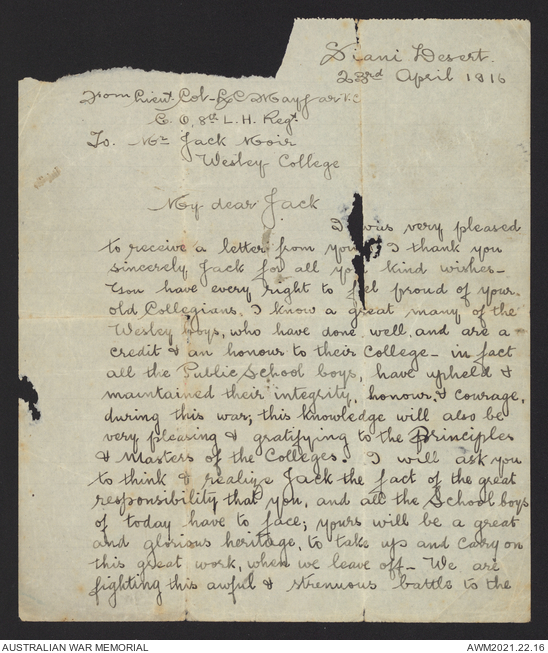