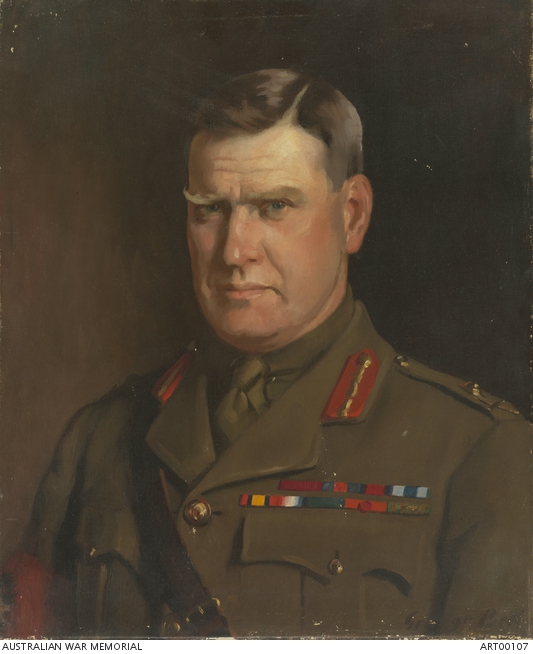 William "Bill" Glasgow was one of the most renowned Australian soldiers of the First World War, a politician, and later a diplomat. He was born on 6 June 1876 near Maryborough in Queensland. After finishing school, Glasgow found clerical work and joined the Queensland Mounted Infantry with whom he fought as a lieutenant in the Boer War, winning the Distinguished Service Order.

He ran his father's grocery store after returning from South Africa and married Annie Stumm in April 1904. Glasgow also remained in the military and by 1912 had reached the rank of major in the Australian Military Forces. He enlisted as a major in the 2nd Light Horse Regiment at the beginning of the First World War and landed at Gallipoli on 12 May 1915.

In August he took command of his regiment and served as a lieutenant colonel until after the evacuation. Having been made temporary brigadier and given command of the 13th Infantry Brigade on the Western Front, Glasgow led his men through many famous battles: Pozières; Messines; Passchendaele, Mouquet Farm and Dernancourt. He was promoted to major general on 30 June 1918 and given command of the 1st Division, which he led through the final months of the war. A stern disciplinarian, Glasgow lobbied for the death penalty for a group of Australian deserters, but he was also said to have worked hard to ensure the welfare of his men, a labour that continued during the postwar years.

Glasgow was demobilised in August 1919 having been awarded several French decorations, the Belgian Croix de Guerre, and a knighthood but continued to serve as a reserve officer. At the 1919 election, Glasgow won a senate seat, becoming Minister for Home and Territories and later Minister for Defence. He was Deputy Leader of the Opposition in the Senate during the Scullin Government but lost his seat in 1931.

After his political career ended, Glasgow directed several companies, sat on the Queensland Board of Advice of the National Bank of Australasia, and was President of the Queensland Branch of the United Australia Party. In 1939 he became Australia's first High Commissioner to Canada, working on the Empire Air Training Scheme and regularly visiting Australian airmen during their training. Glasgow's tenure was marked by a close and productive relationship with Canada's prime minister; he was a strong advocate for closer liaison on Pacific strategy and attended the 1944 conferences between Churchill and Roosevelt, receiving briefings and representing Australia's interests. 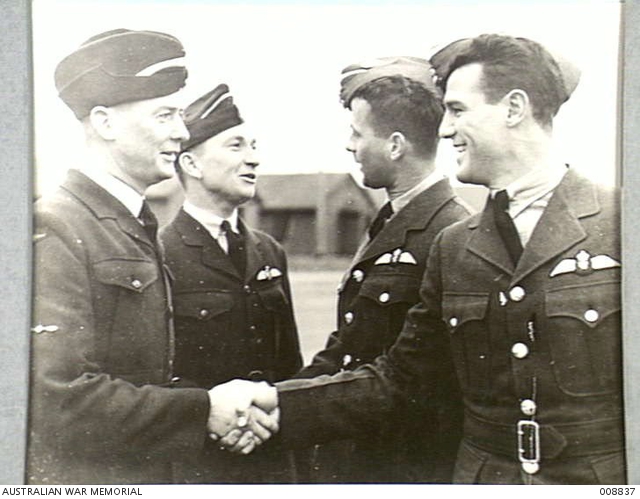 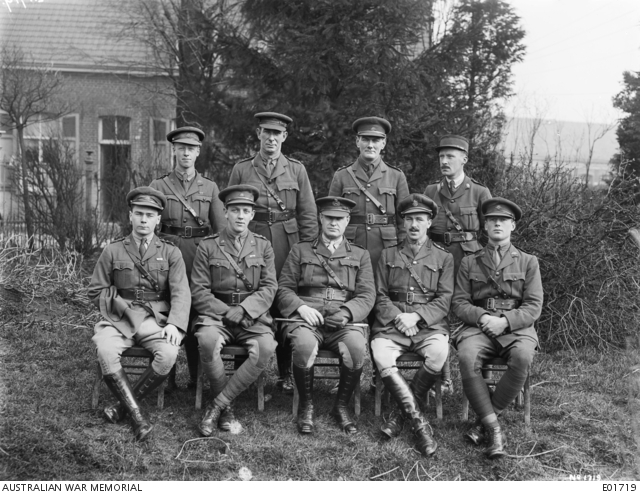 Group portrait of the officers of the 13th Brigade Staff. Left to right, back row: Lieutenant ... 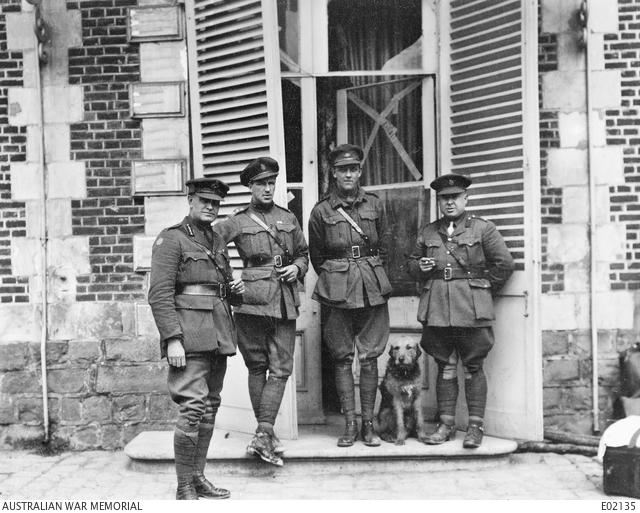 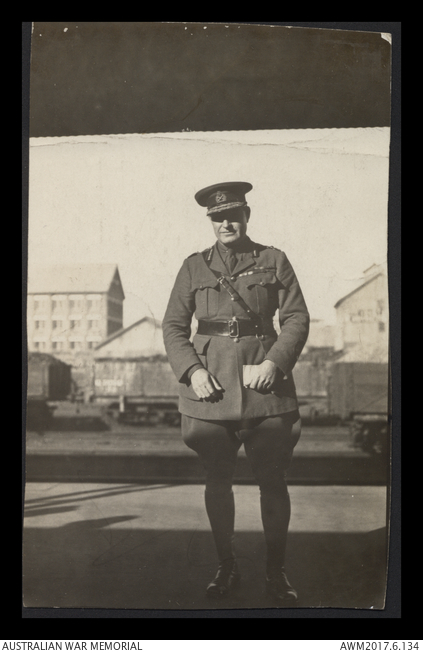