Percy George Rupert Parkes was born at Colac in Victoria on 26 April 1891 to Frank and Isabella (née Clifford). He graduated from Colac State School and subsequently began working as a salesman in his home town.

Parkes enlisted with the 72nd Battalion Senior Cadets in 1912. He was promoted to the rank of provisional lieutenant after sitting infantry school examinations in October of the same year, his commission confirmed in June 1913. He graduated to the Citizen Military Force several months later, and spent almost two years with the 71st (City of Ballarat) Infantry Regiment. During this period he was promoted to second lieutenant in March 1914 with his commission confirmed in late December.

Parkes and a contingent of officers from the 71st (City of Ballarat) Infantry Regiment attended a school of instruction at Broadmeadows Camp in February 1915. These men and other officers from the 71st Regiment would subsequently form the core group of commanding officers in the recently established 23rd Infantry Battalion. It was in this context that Parkes enlisted with the Australian Imperial Force (AIF) on 24 March 1915 as a second lieutenant in the 23rd Battalion. He was placed in command of A Company and tasked with training recruits over the following seven weeks before departing for service overseas.

Parkes embarked from Melbourne aboard HMAT Euripides on 10 May 1915, and disembarked at Alexandria a month later. After just four days at Aerodrome Camp near Cairo, he joined a long list of men in hospital suffering from heat-stroke before attending officers’ school and completing his overseas training. He landed at Gallipoli on 4 September 1915 and was posted to Lone Pine two days later. The fighting here was so dangerous and demanding his unit manned the trenches on a daily rotating basis in partnership with the 24th Battalion. Towards the end of October he fell ill and was evacuated to Alexandria, where he was treated for paratyphoid and enteritis.

Following his release from hospital in late December 1915, Parkes served on the Sinai Peninsula for a short stint before departing for France on 19 March 1916. His subsequent period of service on the Somme battlefields was marked with distinction amidst devastating losses to his battalion. He was awarded the Military Cross (gazetted 4 June 1917) for services rendered at the Battle of Pozieres in July and August 1916. One of his accompanying recommendations remarked “As the sole surviving Officer of his Company he was brought to notice for the gallant and able manner in which he handled his men…”.

Parkes was promoted to the rank of captain following the events at Pozieres, and immediately assumed an important leadership role in the 23rd Battalion after a succession of commanding officers were lost through casualties and transfers. He was awarded a Bar to his Military Cross (gazetted 16 August 1917) for “conspicuous gallantry" on the opening day of the Second Battle of Bullecourt in May 1917, and for ably assuming temporary command of his battalion. He was seconded to the 6th Training Battalion in July 1917 and proceeded to England, where he spent the remainder of his active service, initially instructing reinforcements before becoming the first Australian to instruct British officer cadets at Cambridge.

Parkes departed London on 13 April 1919 and disembarked at Port Melbourne on 30 May to “a stirring welcome by the great crowd”. He returned to his former occupation as a salesman for a period but joined the soldier settlement scheme as a citrus grower at Murrabit West in northern Victoria during the mid-1920s. He married Miss Amy Martha Foord on 6 April 1926 at All Saints Church, Tumut, New South Wales. The couple returned to Murrabit West where they remained until the late 1950s.

Parkes returned to service during the Second World War, enlisting at Kerang in May 1942. He was posted to the Volunteer Defence Corps and appointed second in command of the Kerang unit for the duration of the war. Like all units attached to the Volunteer Defence Corps, the unit from Kerang was primarily comprised of veterans from the First World War and responsible for the defence of their local area. Parkes moved to Kerang with his family in 1959, where they ran a poultry and dairy farm until his retirement. 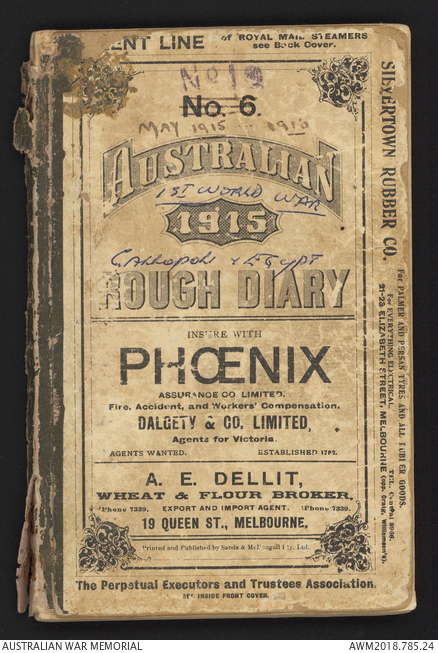 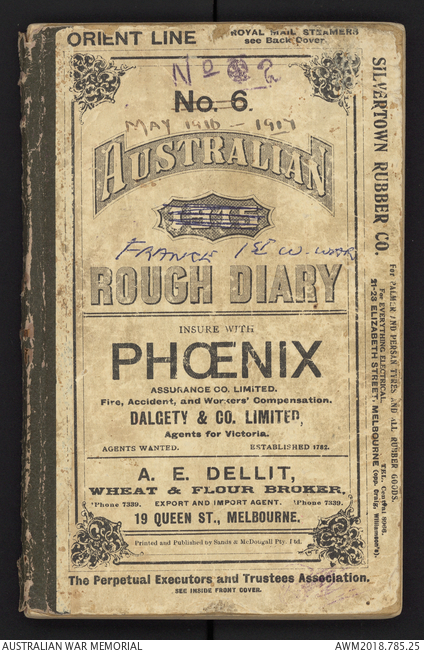 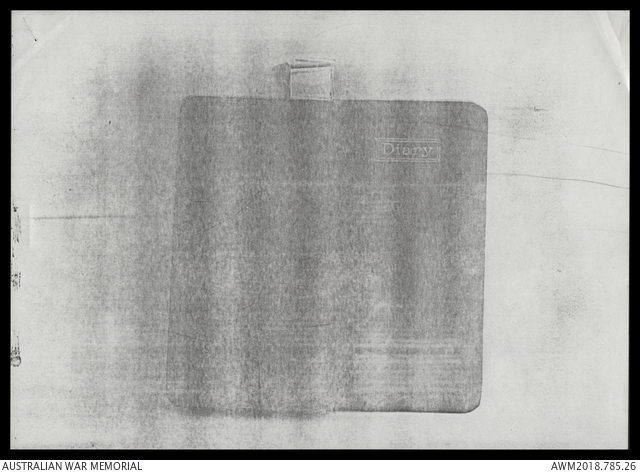 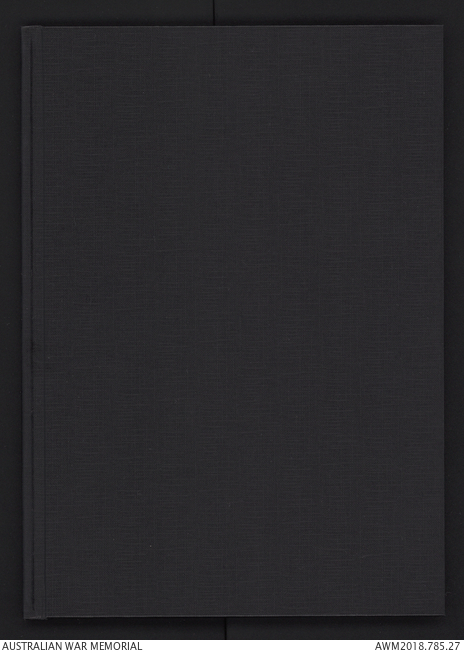 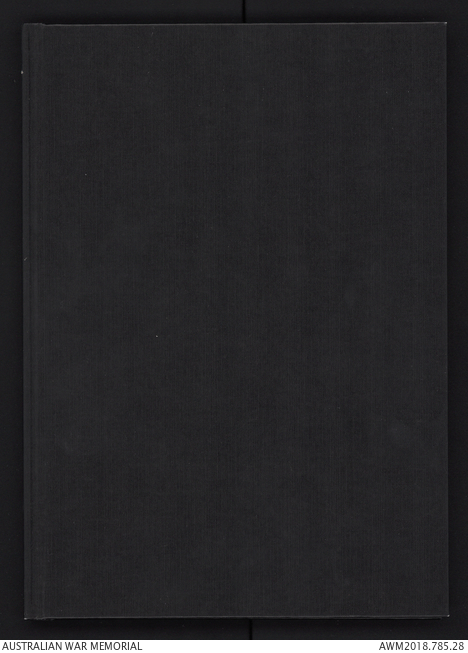 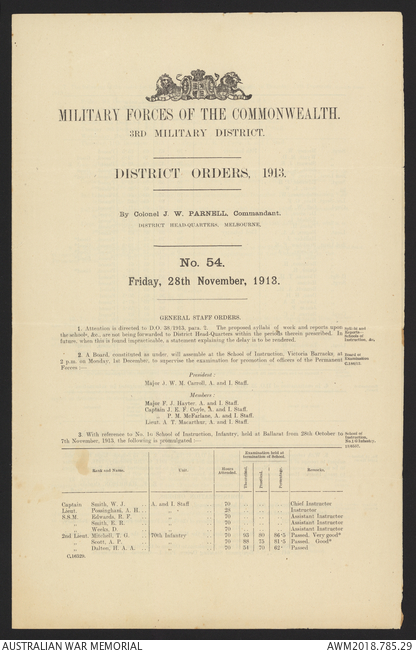