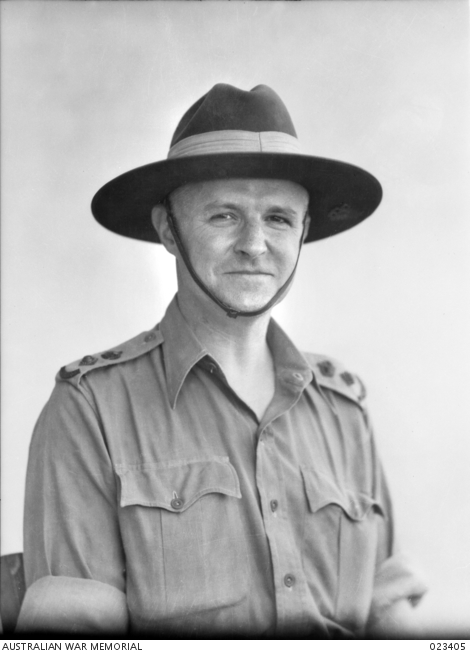 The driving force behind the establishment of the Australian War Memorial, John Treloar was born on 10 December 1894 in Melbourne. After completing his schooling in 1911, Treloar joined the Department of Defence as a military staff clerk. He enlisted in the AIF in August 1914 and, after a period of training, served on Gallipoli as a staff sergeant. Having been on the peninsula since April, Treloar was evacuated in September suffering from enteric fever and was eventually invalided to Australia.

Treloar recovered his health and resumed his service, this time as a lieutenant with the role of equipment officer in No. 1 Squadron of the Australian Flying Corps. In July 1916 he was transferred to France as confidential clerk to Brigadier General Brudenell White at the 1st Anzac Corps Headquarters.

In May 1917 he began the work that would dominate the rest of his life when he was selected to organise the fledgling Australian War Records Section with the rank of captain. The section's work would form the basis of much of the Australian War Memorial's collection. Six days before the end of the war he married Clarissa Aldridge in London and, in December 1918, was promoted to major.

The war over, Treloar began the painstaking work of sorting and categorising the large body of war documents under his charge, laying the basis for the collection still used by historians and researchers to the present day. Devoted to the Australian War Memorial, Treloar became the institution's director in 1920, working tirelessly for the more than three decades and living next to his office. At times credited with keeping the Memorial going, he also ensured that the Memorial took over the publication and distribution of the 12 volume official history of Australia in the First World War, when the series encountered difficulties in the 1930s.

Treloar left his position at the Memorial during the Second World War when he was made head of the Department of Information. He took charge of the Military History Section at Army Headquarters and began the process of establishing a collection of Second World War relics and documents. He returned to the Memorial after the war and was described by one employee as the most complex character he had ever met. For the most part, however, he was aloof from his staff, working alone in his office. Unable to delegate, Treloar worked punishing hours until his death from an intestinal heomorrhage on 28 January 1952. 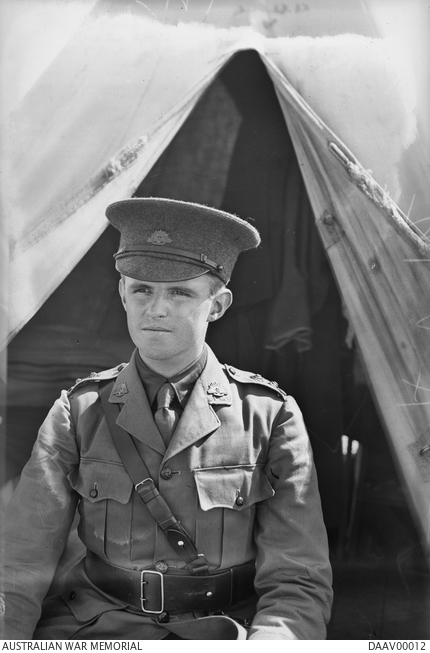 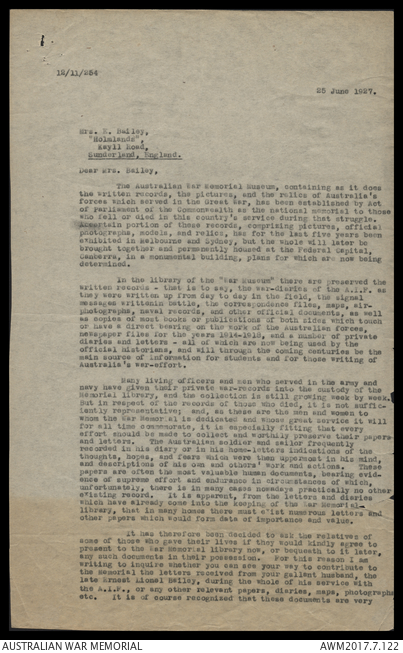 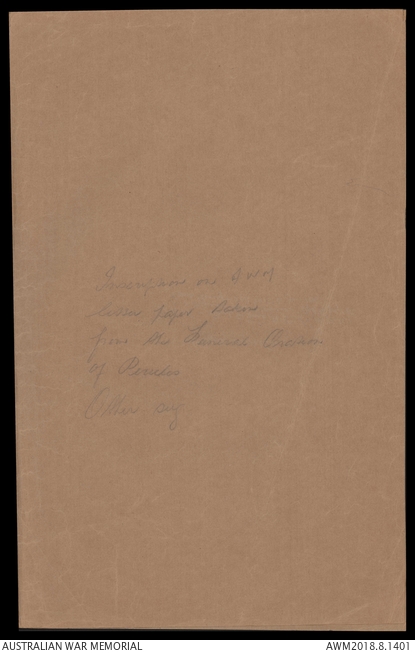