Noel Medway Loutit was born on 8 March 1894 at St. Peters in Adelaide to Thomas Inkster and Laura Louisa (née Thomson). He completed his initial schooling at Norwood Public School and subsequently commenced an engineering course at the School of Mines and Industries in 1908, which he discontinued in 1911 but completed in England after the Armistice. He spent three years as a senior cadet with the 78th Infantry Battalion before joining the Citizen Military Forces, where he received his first commission as a 2nd lieutenant on 16 October 1913.

Loutit was working as an engineer when he enlisted with the Australian Imperial Force (AIF) on 18 September 1914. He received the rank of 2nd lieutenant and was posted to ‘G’ Company with the 10th Infantry Battalion at Morphettville. He embarked from Outer Harbour, Adelaide, on board HMAT Ascanius on 20 October 1914, and landed at Alexandria on 6 December 1914. The 10th Battalion entrained to Mena Camp, where Loutit was appointed platoon commander of ‘D’ Company and promoted to the rank of lieutenant on 1 February 1915.

Loutit was amongst members of the 10th Battalion that landed at Gallipoli on 25 April 1915, and later that day, led a party of 32 men with instructions to move inland "as fast as you can, at all costs keep going, you are the covering force". At a position near Gun Ridge, Loutit and two men continued forward and reportedly penetrated further inland than all but a few members of the AIF during the entire campaign on the Peninsula. When he returned to the battalion four days later, he found only 11 of the 32 men in his group survived the foray. In a letter to a friend written three weeks later, Loutit remarked "I ought to be dead a dozen times".

Loutit was promoted to temporary captain on 9 November 1915, and left Gallipoli with the 10th Battalion 12 days later. The unit disembarked at Alexandria on 29 December 1915 and entrained for Tel el Kebir. He was briefly attached to the 3rd Infantry Brigade as grenade officer during mid-January 1916 and accompanied two companies to Gebel Habieta shortly after, where he was promoted to the rank of captain on 20 February 1916. A week later he was transferred to the 50th Battalion and appointed adjutant on 1 March 1916.

Loutit departed Alexandria with the 50th Battalion on 5 June 1916 and disembarked at Marseilles a week later. His subsequent service in France, Belgium and England was marked distinction and resulted in a continued rise through the ranks. He was promoted to major on 28 October 1916, appointed to command the 13th Training Battalion a year later, and loaned to the American Expeditionary Forces in an advisory capacity from May to September 1918. At the age of 24, he was promoted to temporary lieutenant colonel and appointed commanding officer of the 45th Battalion on 2 September 1918. He suffered a gunshot wound to the chest shortly after but re-joined the 45th Battalion on 1 December 1918 with the rank of lieutenant colonel confirmed.

Loutit was awarded the Distinguished Service Order (DSO) (gazetted 4 June 1917) and Bar to the DSO (gazetted 21 June 1917). The fact that both of these awards were issued within weeks of one another was a rare feat during the First World War. He was also Mentioned in Despatches on three occasions in recognition of his distinguished services. Loutit embarked from England on board SS Raranga on 8 September 1919, and arrived in Adelaide on 25 October 1919. He was discharged from the AIF on 9 January 1920.

Loutit married Stella Matilda Ponder on 13 November 1920 at St. John’s Church in Adelaide. He commenced an executive career in the private sector but remained on the reserve officers’ list. He volunteered for militia service in 1927, and was subsequently appointed to command the 27th Battalion of the South Australian Regiment, a position he held for three years. He moved to Melbourne in March 1936 after accepting a position with the Shell Oil Company, but returned to the military when he enlisted with the Citizen Military Forces on 29 August 1940.

Loutit was appointed to command the Darwin Overland Maintenance Force and assigned to Alice Springs in October 1940. He was transferred to the AIF on 25 July 1942, given responsibility for the organisation and control of the Central Australian Transport Column and promoted temporary brigadier a week later. After accomplishing his duties in "exemplary fashion", he was awarded the Australia Efficiency Medal on 18 September 1944, and appointed Director of Movement and Transportation in December of the same year. Loutit completed his service in Alice Springs with the rank of honorary brigadier. 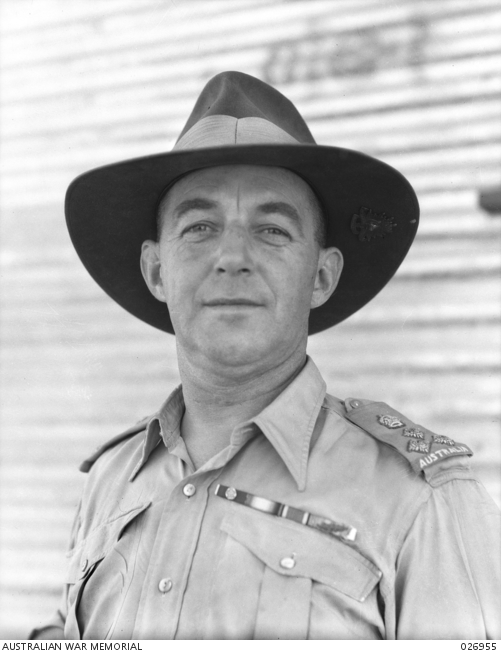 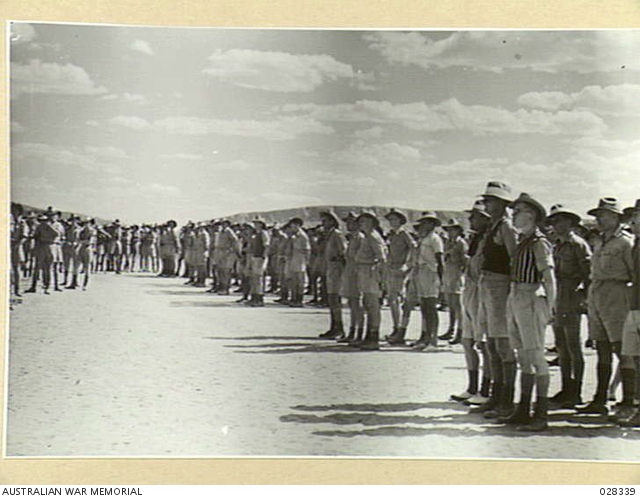 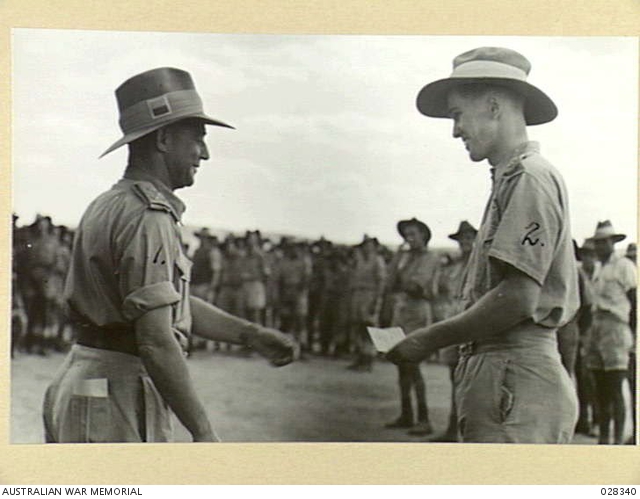 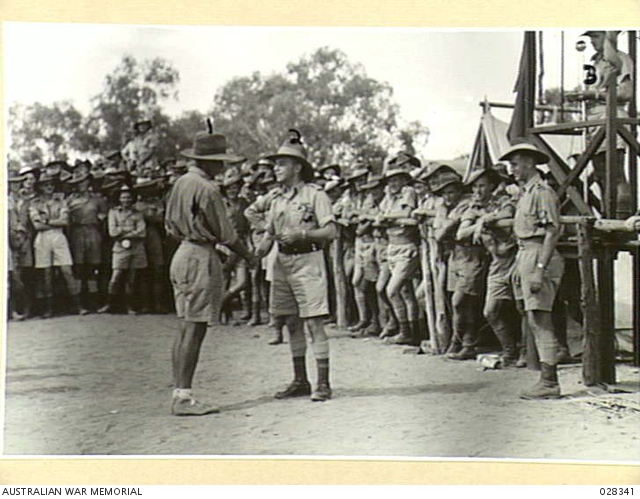 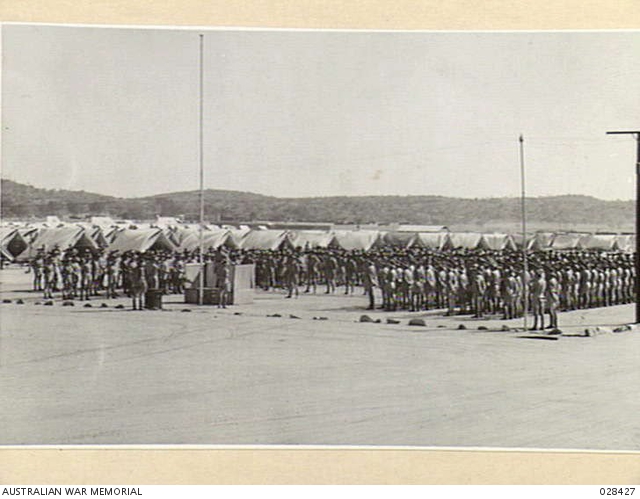 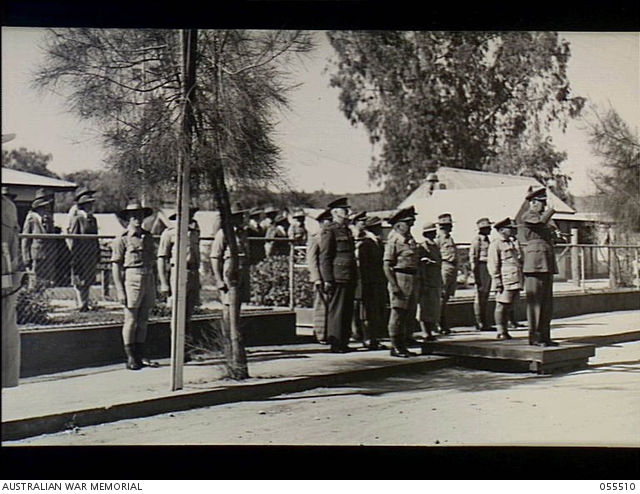 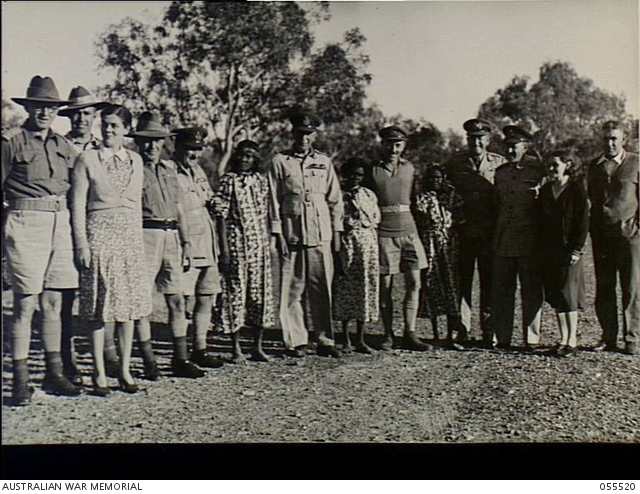 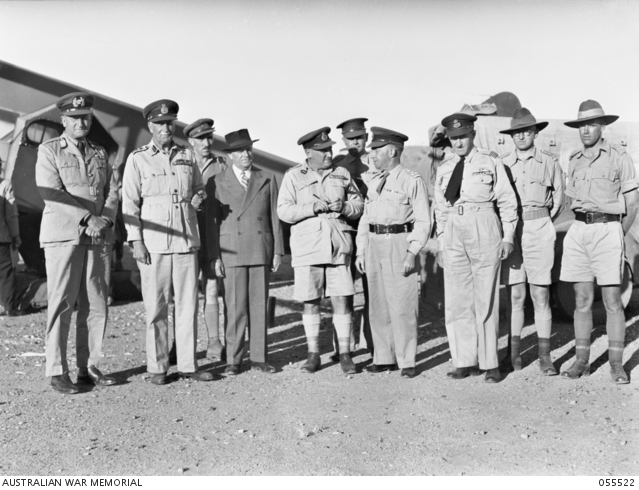 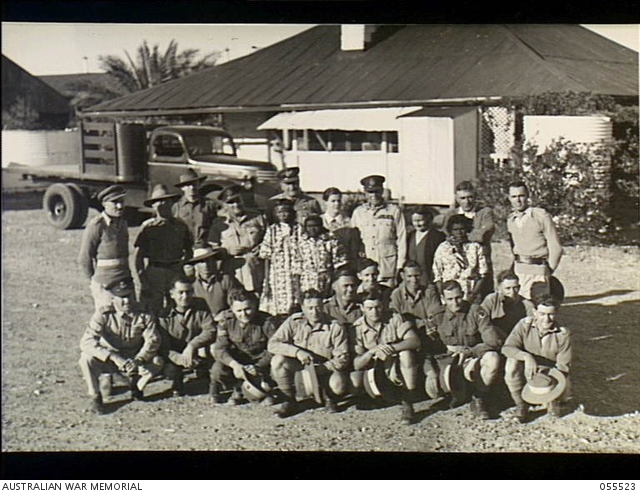 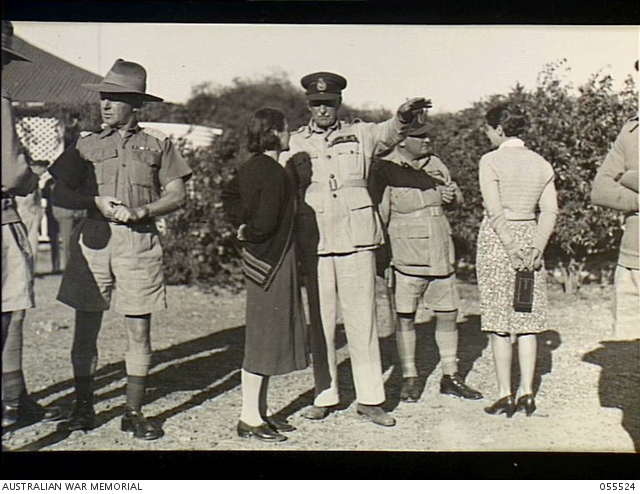