Robert Russell Walker was born at Lismore, New South Wales on 21 November 1913 to William Gilbert and Jessie Isabella (née Fraser) Walker. He grew up in Lismore and entered his father’s auctioneering firm, Gilbert Walker & Co, in 1931. In 1936, Robert Russell married Lilian Maud Fothergill at Muswellbrook, New South Wales, and they had a daughter and two sons. They also had another daughter who died in infancy. Walker was part of his local militia unit, the 41st Battalion.

Walker enlisted in the Second Australian Imperial Force on 28 November 1940 at Paddington, New South Wales. He had the rank of captain and served with the 2/26 Australian Infantry Battalion in Malaya, but was captured by the Japanese as a prisoner of war on 15 February 1942. Walker was initially interned at Changi prisoner of war camp at Singapore, but was later transferred to Thailand to work on the Burma-Thai railway. He also served as a medical orderly at a camp hospital in Burma. Throughout his captivity, Walker suffered many bouts of illness. After the war, he returned to Australia, and was discharged on 14 December 1945.

Walker settled back into Lismore with his family upon his return and resumed his work as an auctioneer. He was active in his community, and was a prominent member of many local sports clubs and service associations. Following a sudden illness of six weeks, Robert Russell Walker died at St. Vincent’s Hospital, Lismore, on 10 August 1962. He was 48 years old. Walker was cremated at the Mt. Thompson Memorial Gardens and Crematorium, Brisbane, Queensland, and his ashes were placed in the Australian War Graves Memorial Wall at the same locality. 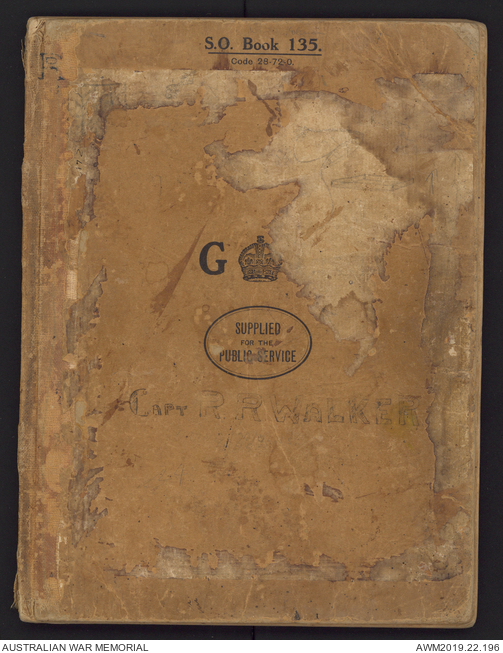 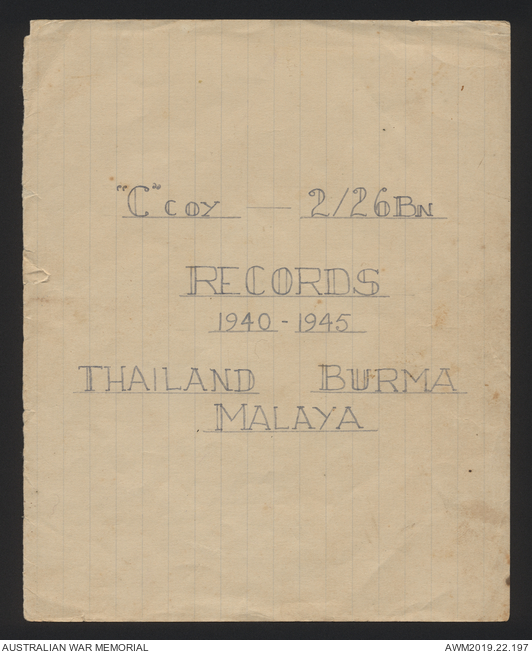