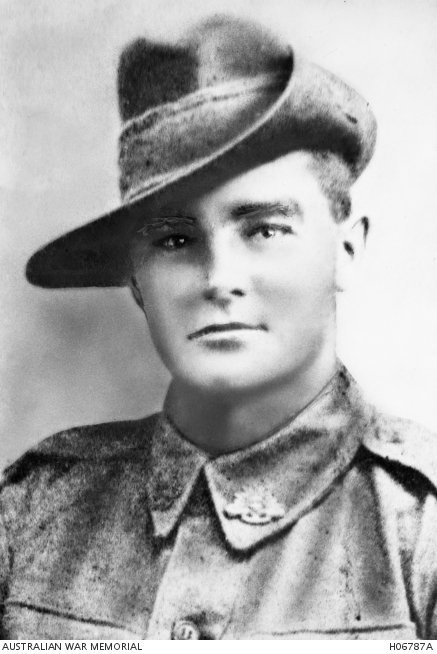 Robert Mactier (1890-1918) was born at Tatura, Victoria, and worked on his parents' property. Enlisting in March 1917, he joined his battalion on the Western Front in late 1917. Next year he fought in the battle of Hamel and in the August offensive. In his last letter home he wrote: "if our side only keep going I think the war [will] be over by next spring".

Mactier won the only Victoria Cross for his battalion, but made the ultimate sacrifice. Moving into position for the assault on Mont St Quentin, the 23rd was stopped by enemy machine-gun fire. As a company runner, Mactier was sent to investigate. Armed with a revolver and bombs, he attacked, throwing a bomb, climbing through the wire, and tossing the machine-gun out of the trench. When his comrades came forward, they found the crew dead and saw Mactier attacking the next post. He then charged a third post, killing the occupants. Finding yet another obstacle, he ran into the open for his fourth attack. He was killed by fire from his flank.

Mactier was awarded the Victoria Cross and two service medals for the First World War. 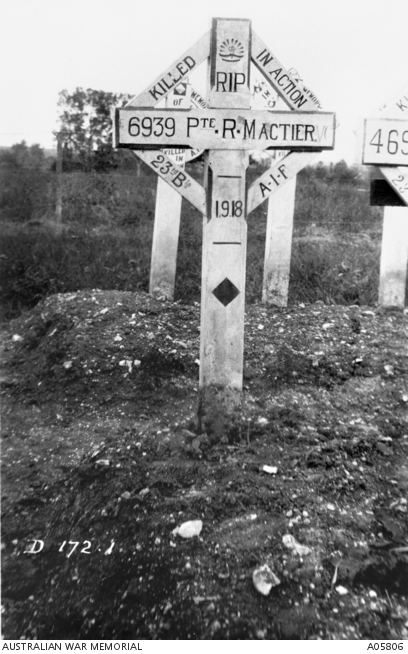 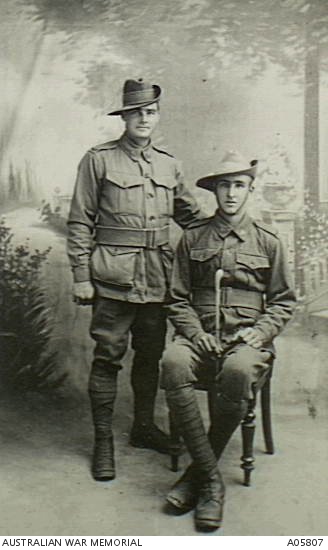 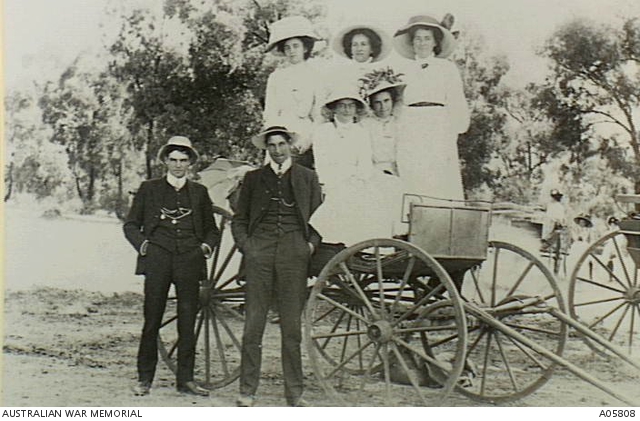 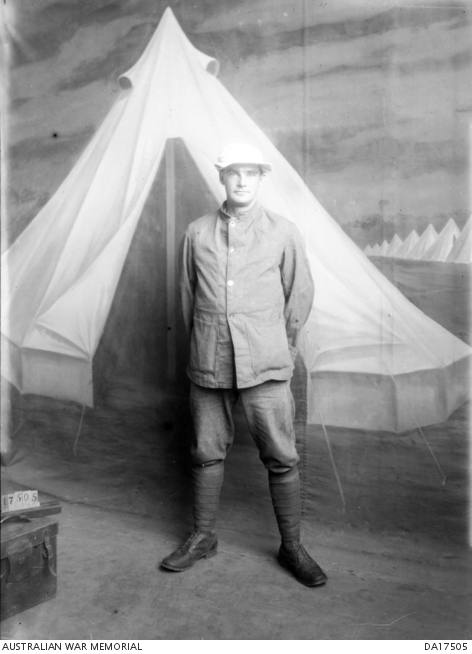 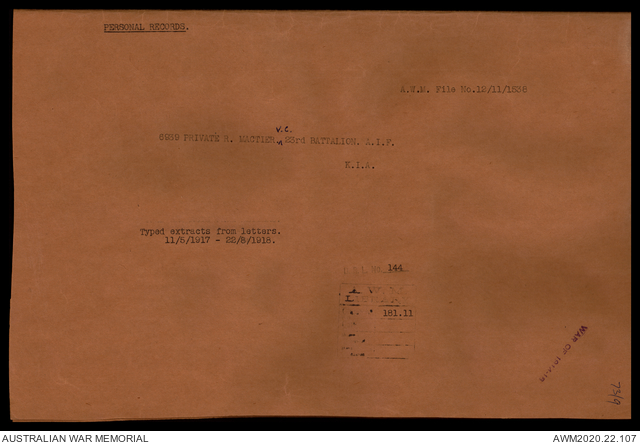 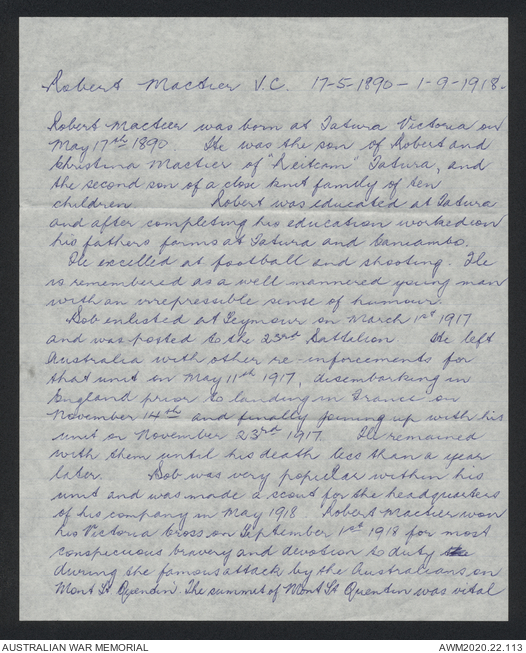