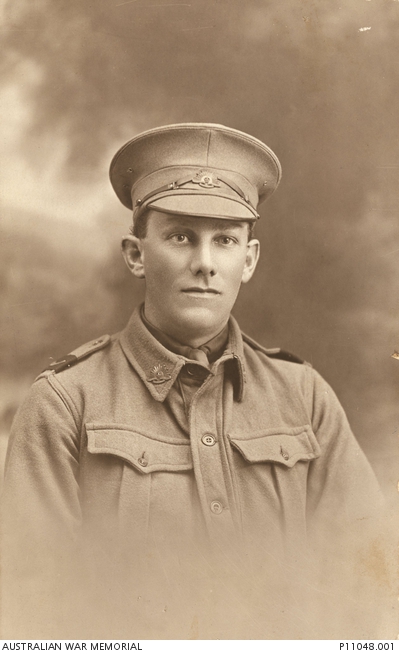 Harold Stephen White enlisted to the Australian Imperial Force (AIF) on 19 August 1914, and served with 1 Field Company Engineers and 1 Pioneer Battalion in the Middle East, France and Belgium. In February 1918, White was discharged from the AIF upon being granted a commission in the Indian Army. He served in the Indian Army as a captain, and later, major, and retired in July 1922. On 21 May 1940, Major White enlisted to the Second Australian Imperial Force. He was posted to 2/1 Pioneer Battalion, and served in the Middle East. Major White died of wounds at Tobruk on 21 May 1940. He is buried at Tobruk War Cemetery, Libya.