Herbert Huie Armstrong was born on 27 December 1918 at Narrandera, New South Wales to pastoralist, Herbert Huie Armstrong, and his wife Evangeline Helen (née Smith). He had an older brother, William “Bill” Grant, a younger brother, John Grant, and a sister who died while young. When Herbert became older, he worked as a motor driver.

On 23 October 1939, very shortly after the outbreak of the Second World War, Herbert Huie Armstrong enlisted as a private in the Second Australian Imperial Force. He was attached to the 2/1 Field Regiment on 6 November 1939, and trained with the unit at Ingleburn. However, Armstrong became ill with the measles and spent several weeks in hospital. Upon his recovery, he transferred to the 2/3 Field Regiment. Armstrong was known to his regiment as “Blue”, although he was “Red” to his family and close friends. He was appointed Lance Bombardier on 23 February 1940, and embarked from Sydney for overseas service on 4 May 1940 aboard the HMT Queen Mary (HT XI). After disembarking in the United Kingdom on 17 June 1940, Armstrong had a period of sickness and garrison duties. He then embarked again and landed in the Middle East on 31 December 1940. With his unit, Armstrong served in North Africa, Greece and Crete. He was initially captured as a prisoner of war by the Germans at Rethimno, Crete, in June 1941, and was interned in Malemi Prison Camp. However, Armstrong, along with three others from his unit, escaped on 28 June 1941. On the night of the escape, the men walked ten miles before meeting a Greek civilian who took them to the village of Roumita, where the Australians were hidden and fed for ten days. The small cohort of escaped soldiers evaded capture for just over a year, but was recaptured as they attempted to travel to Libya on a stolen fishing boat.

Armstrong was taken to Germany and officially reported as a prisoner of war on 11 November 1942. He was first imprisoned at Stalag VIII-B (later called Stalag 344), but had been transferred to Stalag 357 by mid-March 1944. In April 1945, with the Russians steadily advancing, the Germans moved the prisoners of Stalag 357 westwards on a forced march. Armstrong, alongside the other prisoners of war, was recovered by the Allies in May 1945 after Germany’s surrender. He was transported to England and embarked for Australia on 30 May, arriving in Sydney on 7 July 1945. Upon his return, Armstrong was placed in a convalescence home, and was confirmed as a bombardier on 9 August 1945. He remained in convalescence until 14 August, and was discharged on 21 September 1945 on compassionate grounds at his own request.

After the war, Herbert Huie Armstrong settled in Concord, New South Wales and underwent training, possibly as part of a soldier settlement scheme. He announced his engagement to Mary Tresslyn Goff on 17 March 1951, and they were married at Ryde in 1952. By 1963, Herbert, Mary and their family had settled in Campbelltown, where Herbert worked as a wool classer.

Herbert Huie Armstrong died on 27 November 1996, at the age of 76, and was buried at Forest Lawn Memorial Park Cemetery, Leppington, New South Wales. 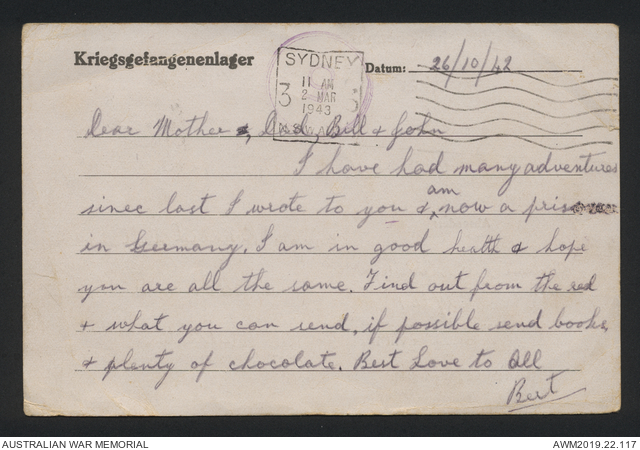 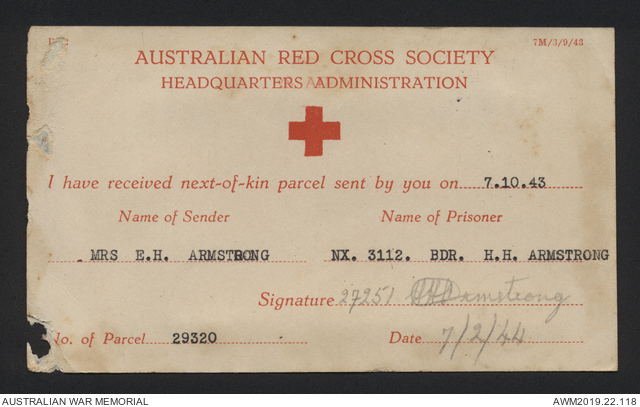 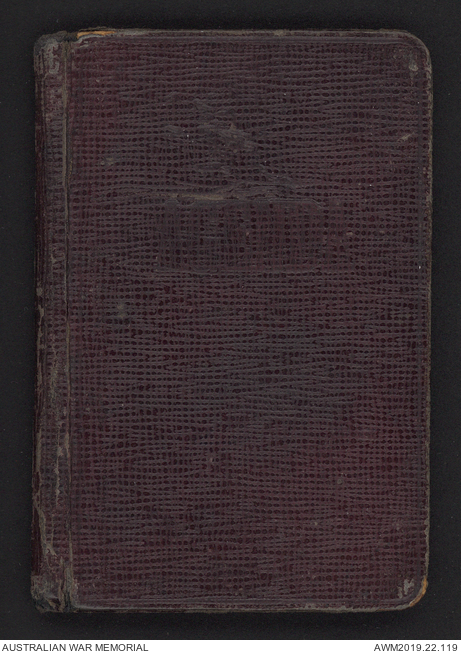 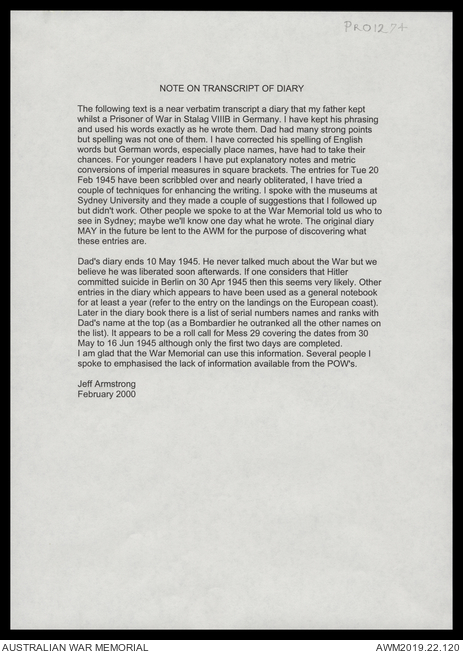