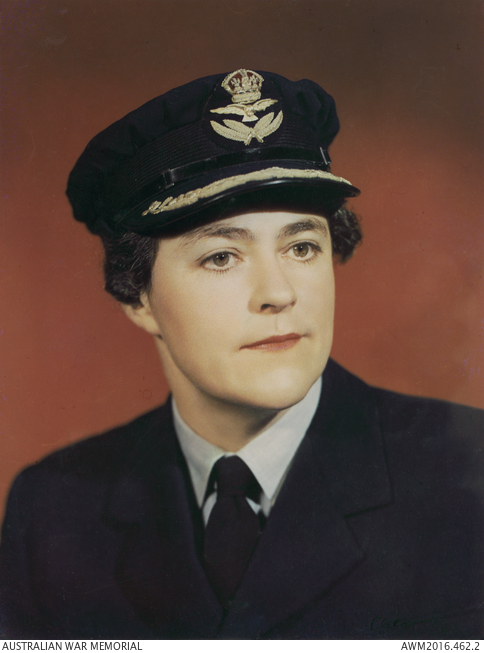 Clare Stevenson, born on 18 July 1903 at Wangaratta, Victoria, was the first woman to be appointed head of a women's wartime service in Australia. She attended school in Essendon, Melbourne, and gained entry to Melbourne University's Faculty of Science, where she became active in campus activities, serving as President of the Committee of Melbourne University Women. Having failed chemistry, Stevenson enrolled for a Diploma of Education, graduating in 1925.

She began work with the YWCA and spent several years as General Secretary of Rockhampton Branch before taking up work as a training and research officer at Berlei in 1932. Between 1935 and 1939, Stevenson represented Berlei as a senior executive in London.

In June 1941 Stevenson was selected as Director of the newly formed Women's Auxiliary Australian Air Force (WAAAF) with the rank of squadron officer; she was promoted to wing officer the following September. Having been established in response to lobbying by women keen to serve Australia in wartime and in recognition of the need to free men for service overseas, the WAAAF became the first and largest of Australia's Second World War women's services.

Stevenson received a further promotion in September 1942, to group officer. During her tenure the WAAAF became part of the permanent Air Force. At its peak, in October 1944, the WAAAF numbered 18,667 personnel. In total, more than 27,000 women served under Stevenson's command. She continued to serve after the war ended, retiring in March 1946 and returning to her former employer, Berlei, where she worked as a senior executive until 1960.

In addition to her civilian and military careers, Stevenson was active in community work for more than forty years. She enjoyed a long affiliation with the Services Canteen Trust Fund and, along with a group of friends, helped initiate the Scholarship Trust Find for Civilian Widows' Children. She was also involved in establishing Sydney's King's Cross Community Aid Centre and the Carers' Association of New South Wales.

Stevenson never married. She died in Sydney on 22 October 1988. 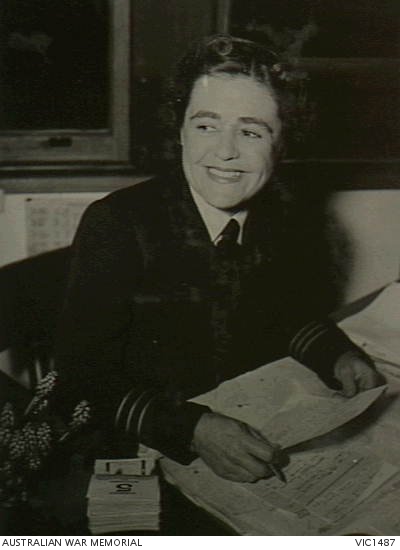