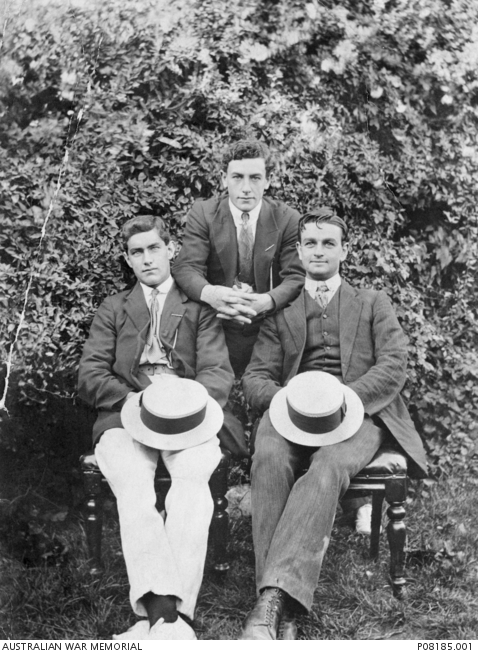 Harold Heathcote Hayes Chambers's name is located at panel 49 in the Commemorative Area at the Australian War Memorial (as indicated by the poppy on the plan).

Harold Heathcote Hayes Chambers's name will be projected onto the exterior of the Hall of Memory on: