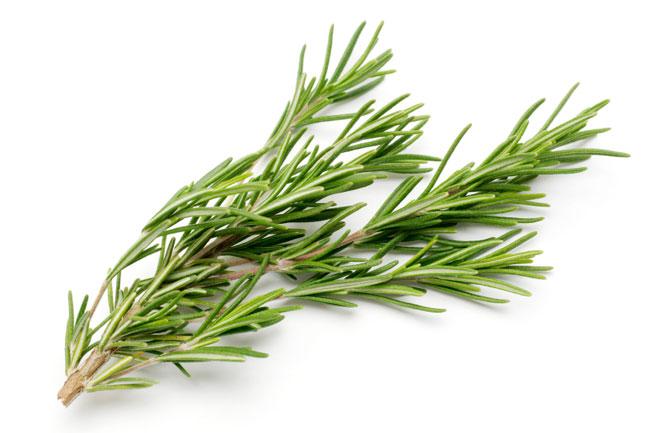 Since ancient times this aromatic herb has been believed to have properties to improve the memory. Perhaps because of this, rosemary became an emblem of both fidelity and remembrance in literature and folklore. Traditionally, sprigs of rosemary are worn on Anzac Day and sometimes on Remembrance Day, and are usually handed out by Legacy and the RSL. Rosemary has particular significance for Australians, as it is found growing wild on the Gallipoli peninsula.