From a whisper to a bang! - episode three

From a whisper to a bang - episode three credits 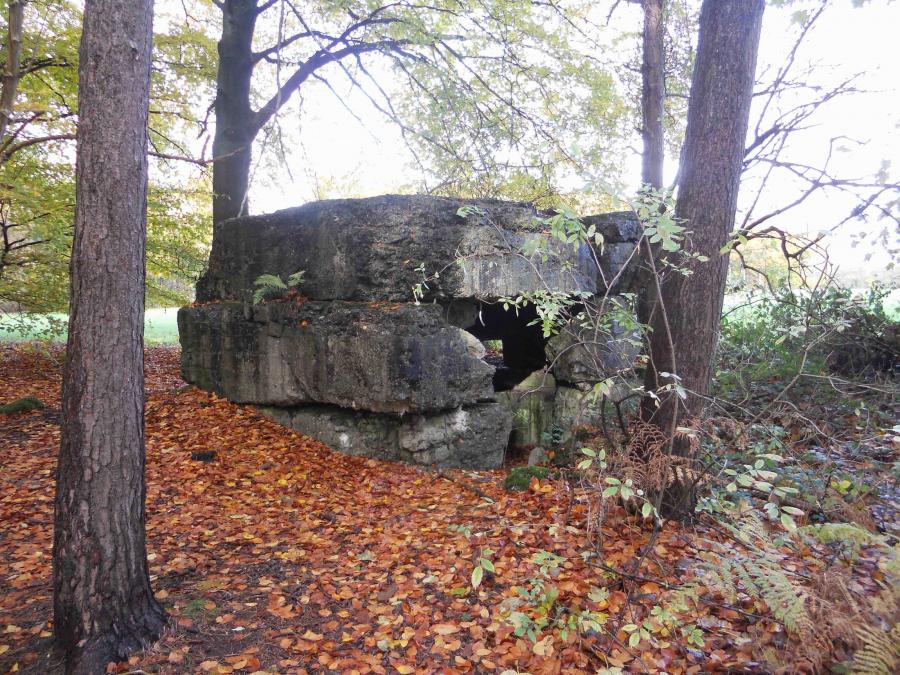 ‘From A Whisper To A Bang!’ is written, produced and presented by Megan Spencer for the Australian War Memorial.

Music from The Diggers’ Requiem included in Episode 03:

In Flanders Fields Museum is part of ‘The Names List’, a project dedicated to creating a comprehensive list of all of the fatalities linked to the First World War, in Belgium. IFF historian Pieter Trogh invites you to contribute. Find out more information here

The opinions expressed in this podcast series are those of individual contributors and do not necessarily reflect the views of the Australian War Memorial.