Vivian Bullwinkel volunteered as a nurse during the Second World War, joining the Australian Army Nursing Service in 1941. Assigned to the 2/13th Australian General Hospital, in September she sailed for Singapore. Japanese troops invaded Malaya in December and advanced southwards, forcing Bullwinkel’s unit to evacuate to Singapore. The short-lived defence of the island ended in defeat; on 12 February 1942 Bullwinkel and 65 other nurses boarded the SS Vyner Brooke to escape the island.

Two days later, the ship was sunk by Japanese aircraft. Bullwinkel was among a group of nurses, men, women, and children who made it ashore at Radji Beach on Banka Island, joined the next day by about 100 British soldiers. The group elected to surrender to the Japanese. While the civilian women and children left in search of someone to whom they might surrender, the nurses, soldiers, and wounded waited.

Japanese soldiers came and killed the men, then motioned the nurses to wade into the sea. They then machine-gunned the nurses from behind. Bullwinkel was struck by a bullet and pretended to be dead until the Japanese left. She hid with a wounded British private for 12 days before deciding once again to surrender. They were taken into captivity, but the private died soon after. Bullwinkel was reunited with survivors of the SS Vyner Brooke. She told them of the massacre, but none spoke of it again until after the war lest it put Bullwinkel, as witness to the massacre, in danger. Bullwinkel spent three and half years in captivity.

Bullwinkel retired from the army in 1947 and became Director of Nursing at Melbourne's Fairfield Hospital. She devoted herself to nursing and honouring those killed on Banka Island, raising funds for a nurses' memorial and serving on numerous committees, including a period as a member of the Council of the Australian War Memorial, and later president of the Australian College of Nursing.

In the decades following the war, Bullwinkel received honours and awards including the Florence Nightingale Medal, an MBE and the AM. Through her service, she demonstrated qualities of care personified by nurses in the Australian Defence Force.

Fundraising for a Commemorative Sculpture:

In 2019 the Australian College of Nursing initiated the development of a sculpture to commemorate Lieutenant Colonel Vivian Bullwinkel (1915–2000) as a great Australian, a great leader, a great woman, and a proud nurse. Her life is representative of bravery, dedication to nursing principles of care and the sacrifices of women in service.

The sculpture will be installed into the forecourt of Poppy’s Café and will be the first sculpture of an individual nurse or woman in the Memorial’s grounds.

An advisory committee of external stakeholders, including representatives of Defence Force Nursing, has been formed to guide the project. Following a competition in 2020/2021 the advisory committee selected a design by Australian artist Charles Robb. 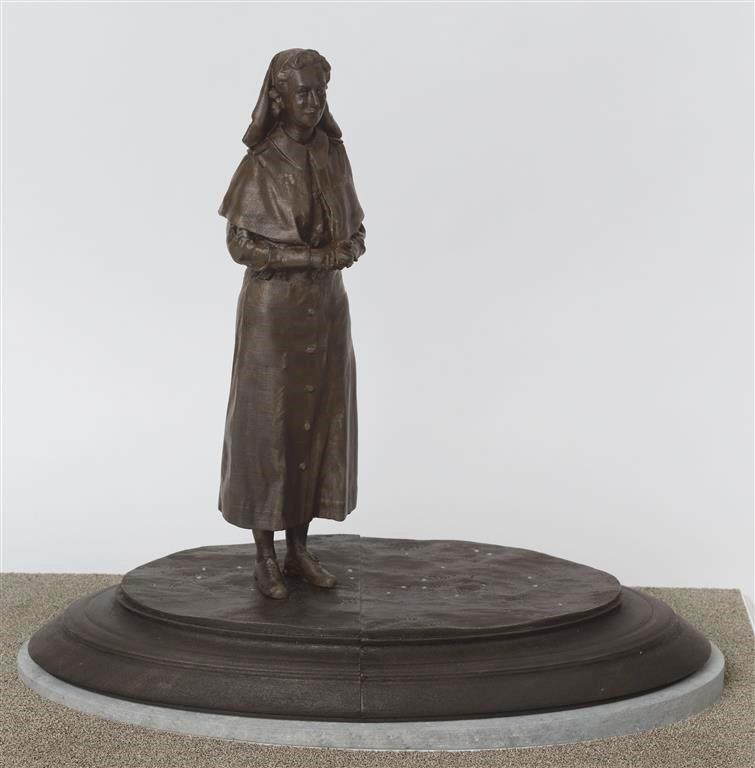 Lieutenant Colonel Bullwinkel is shown in a standing pose in working summer uniform, with her hands gently clasped, in a pose that reflects her dignified composure and unrelenting dedication to nursing principles of care.

Emanating around her feet is a gentle watery surface inset with 22 stainless steel discs, representing the 22 women killed in the Banka Island Massacre. The discs are arranged as a reflection of the main stars that would have been visible in the night sky on 16 February 1942. 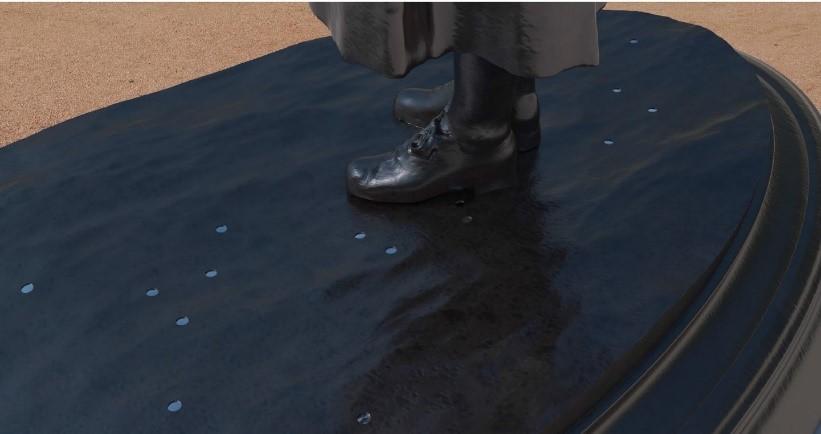 The Lieutenant Colonel Vivian Bullwinkel Sculpture Advisory Committee in conjunction with the Australian College of Nursing are fundraising to meet the cost of production and installation of this sculpture.

For information on how to donate, visit
The Bullwinkel Project 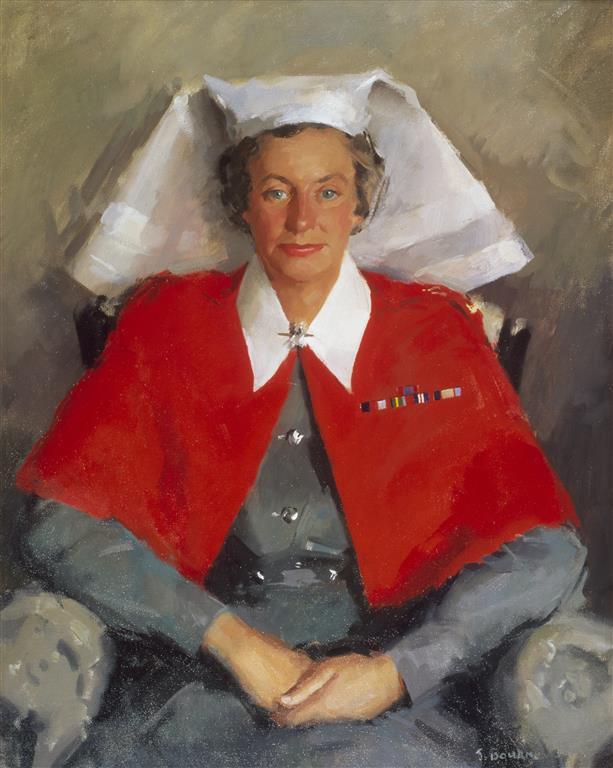