Australian army nursing sister and prisoner of war. A victim of a war atrocity, Bullwinkel was the sole survivor when a group of nurses were machine-gunned by their Japanese captors.

Vivian Bullwinkel was born in Kapunda, South Australia, and trained as a nurse in Broken Hill, New South Wales. In 1941, aged 25, she enlisted in the Australian Army Nursing Service. She was posted to the 13th Australian General Hospital and sailed for Malaya. Faced with the Japanese invasion of the Malay Peninsula, the hospital shifted to Singapore Island in January 1942.

With the fall of Singapore imminent, it was decided to evacuate the nurses. Late on 12 February Bullwinkel was with the last group of nurses, along with patients and women and children, to sail from the doomed island on the SS Vyner Brooke. Next night Japanese bombers found the ship in the Banka Strait. It was attacked and sunk. Bullwinkel drifted for hours clinging to a lifeboat before she struggled ashore on Banka Island with other survivors.

When Japanese troops arrived, they gathered 22 nurses together and ordered them into the sea, where they machine-gunned them. “The girls fell one after the other.” Sister Bullwinkel, badly wounded and feigning death, was the only survivor.

After a long while Bullwinkel got back to the now empty beach. There she found a wounded British soldier from another massacre. They hid out for 12 days, and she cared for the man until he died. Eventually, she surrendered again to the Japanese, but made no mention of the massacre. She was interned with other nurses and endured a further three years of hardship and brutality before her release enabled her to tell her harrowing story.

After the war Bullwinkel was active in military and civilian nursing. She was involved in veterans’ affairs and with philanthropic committees. She married in 1977. 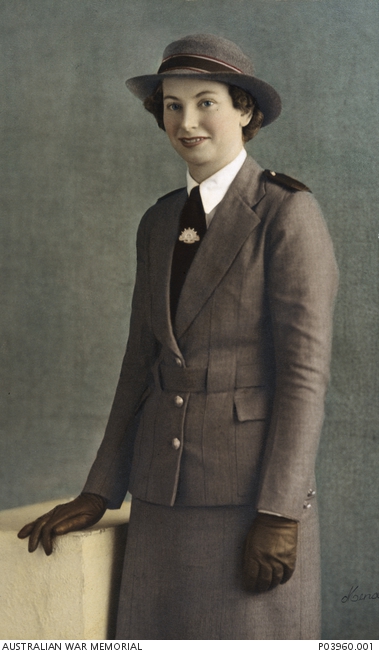 Staff Nurse Vivian Bullwinkel before being posted to Malaya 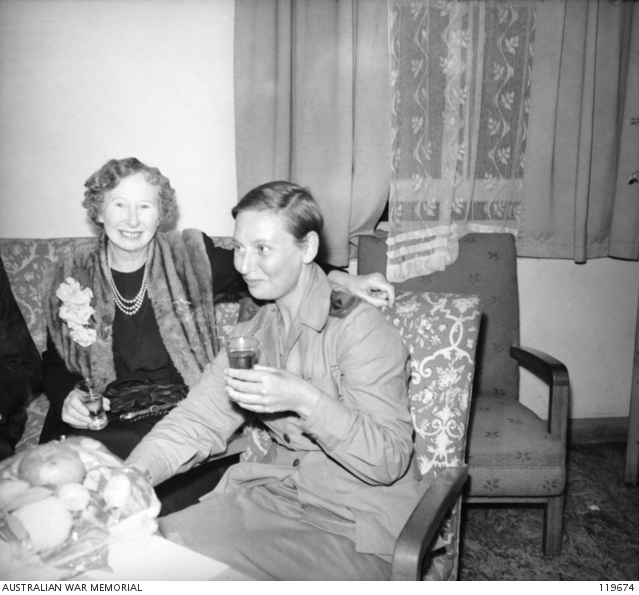 Sister Bullwinkel reunited with her mother at Heidelberg hospital following her release from captivity in 1945. 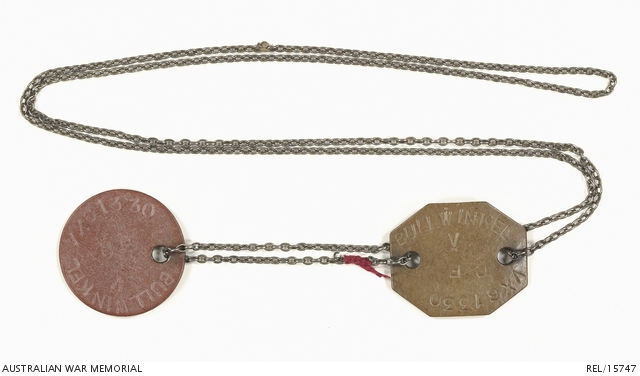 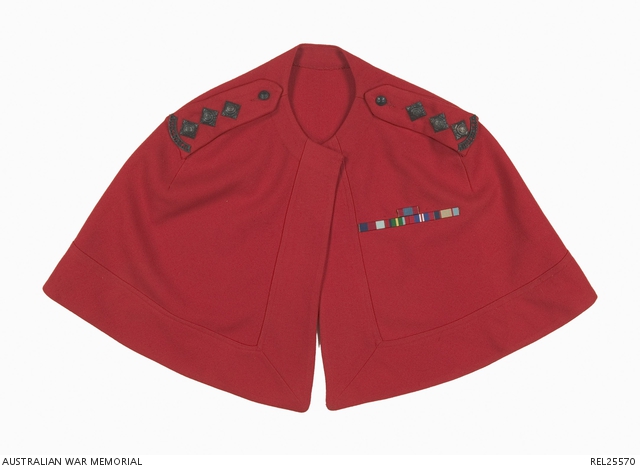 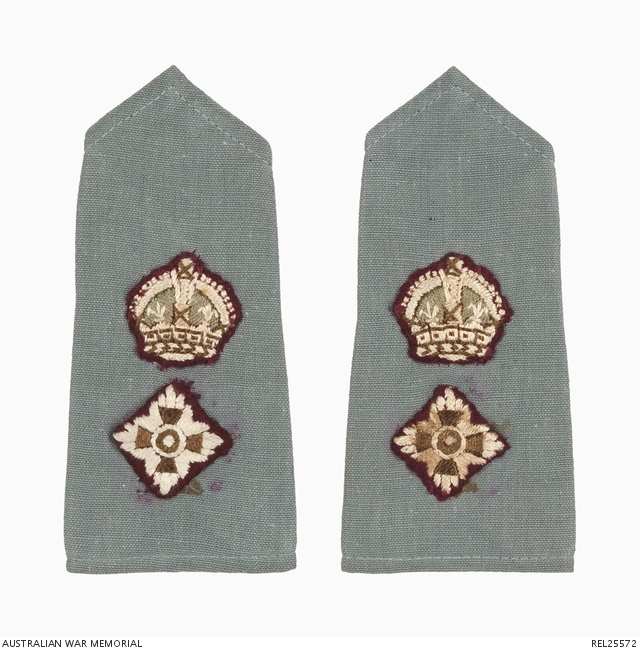 Vivian Bullwinkel’s badges The rank badges date from when she was a lieutenant colonel in the Royal Australian Army Nursing Corps.

Vivian Bullwinkel beside her portrait at the Australian War Memorial in 1992.