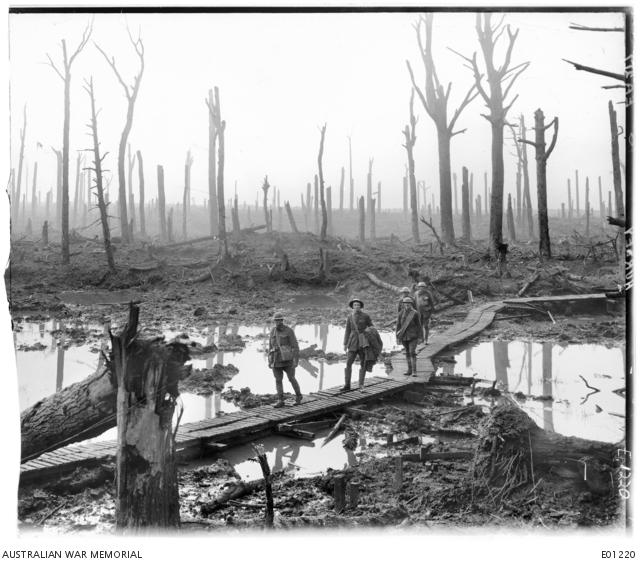 Frank Hurley was appointed Australia’s second official First World War photographer. Hurley had been a prominent commercial photographer in Sydney before his appointment as official photographer for Douglas Mawson’s Australasian Antarctic Expedition (1911–13), and had recently returned from a second Antarctic trip as photographer for Ernest Shackleton’s 1914–16 expedition. When Hurley joined the AIF’s London Administrative Headquarters on 17 August 1917, he was already a figure with a huge reputation, widely recognised for the dramatic and highly aesthetic nature of his work.

Hurley spent over three months photographing the Western Front, where he produced some of the finest photographs of his long career. However, he had a difficult time with Charles Bean, who came to resent Hurley’s manner and what he saw as the unreliable nature of Hurley’s work: Hurley would have soldiers restage actions and events that he had missed, and, most controversially, produced composite images that combined fragments form different negatives. After a series of increasingly acrimonious exchanges with Bean over his use of composites and, more broadly, over the issue of the historical reliability of his work, Hurley left the Western Front in November 1917 for the Middle East, where he photographed the activities of the Australian Mounted Division.

Hurley was also appointed an official war photographer during the Second World War, where he again photographed Australian troops in the Middle East. 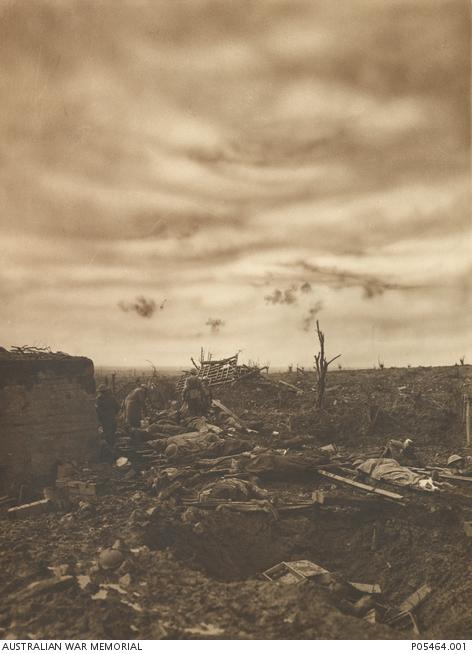