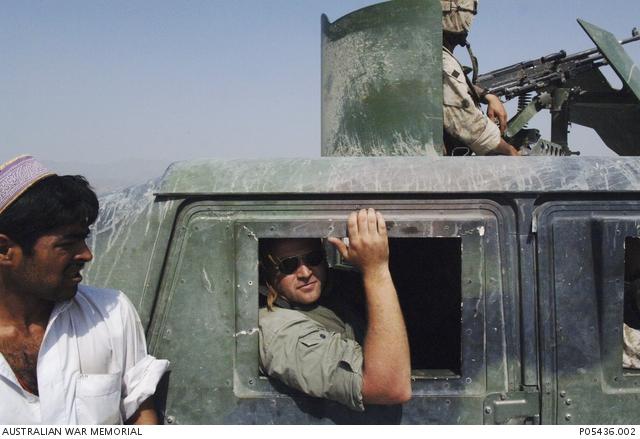 Portrait of Stephen Dupont in Afghanistan by Sean Hobbs P05436.002

Stephen Dupont was initially a commercial photographer, best known for his photographs of celebrities, before he became a photojournalist in the late 1980s. In 1989 he travelled to Cambodia with his good friend and fellow photographer Ben Bohane and documented the Vietnamese withdrawal from the country. Dupont’s attention then shifted to conflicts elsewhere: to Sri Lanka in 1990, Angola and Somalia in 1993, and Rwanda in 1994. Dupont returned to Australia in 1999 and has since focussed on regional conflicts and the “war on terror”. 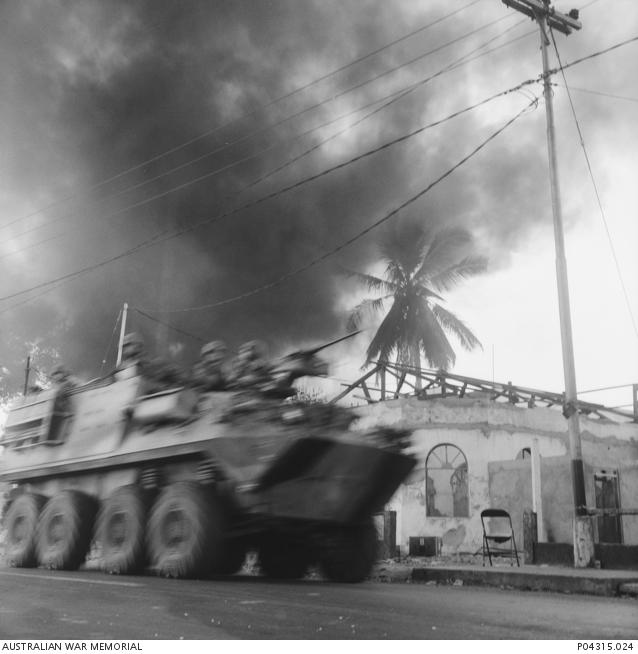 The Memorial holds many important examples of Dupont’s work. These include photographs he has taken as an independent photojournalist, and his work completed as an official war photographer in Solomon Islands. In Dupont’s photographs figures and their setting converge to great effect. Single or grouped figures are usually photographed against a highly suggestive landscape or architectural detail to produce a coherent and expressive statement on its subject. Dupont’s photographs also reflect his interest in the work of many of the photojournalists who covered the Vietnam War – especially Larry Burrows, Tim Page, and Don McCullin. As with these photographers, Dupont attempts to both get close to his subject and reveal what he sees as the beauty and tragedy of contemporary conflict. 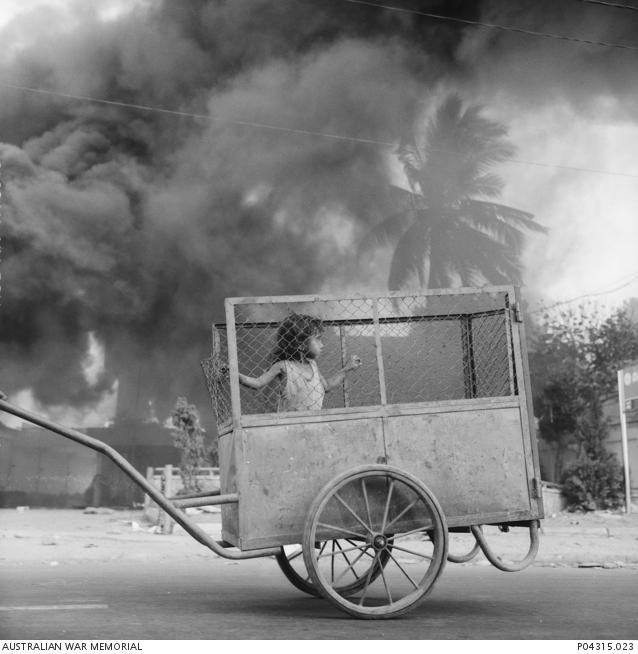